2023: The year blockchain will be used in favor of sustainability

The green solutions for the world should come through decentralization. For experts, blockchain can be used in favor of sustainability. And 2023 will be the year for that. After all, there is a relentless search for technologies to help countries and companies reduce their carbon footprint.

With new green credentials, blockchain networks can be used to improve tracking and proving the emissions of a particular organization or supply chain. In addition, because of its inherent immutability, accountability, and transparency, blockchain can track carbon balances and other environmental measures, holding companies that proclaim to be sustainably accountable.

Another example is the implementation of smart contracts to automate tracking of how much carbon is produced at each stage of a company’s operations. This information could be reported to various monitoring services and relayed to the public. The verifiable and cryptographically enforced nature of this data will ensure that it cannot be falsified or obfuscated in any way. 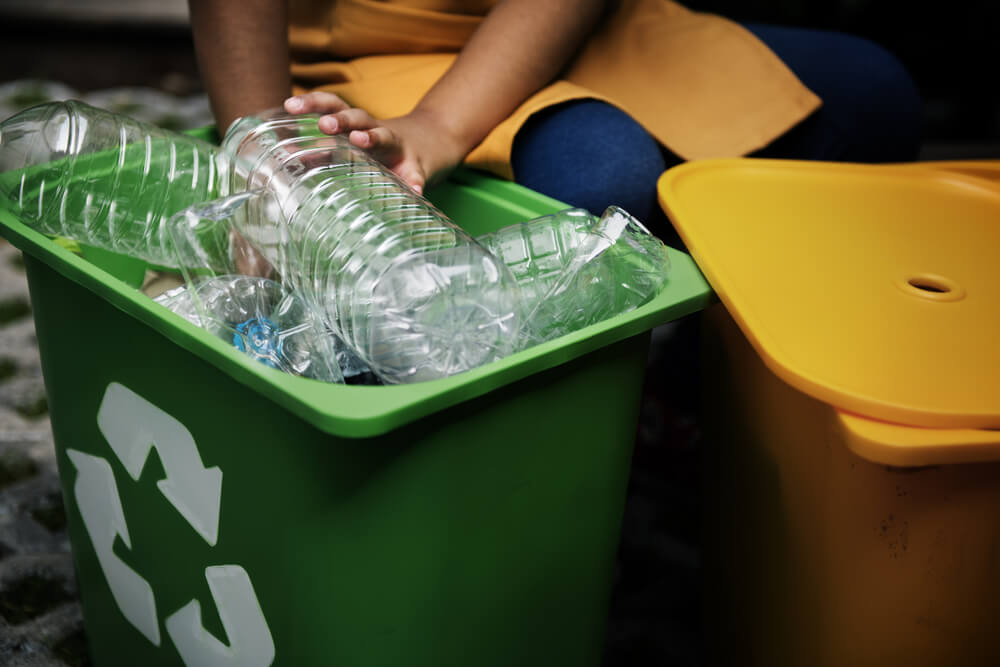 Decentralized technology has proven revolutionary in data management for many industries beyond the financial sector. Climate change initiatives are already integrating blockchain technology to their benefit, including a growing number of projects at the annual conferences held by COP-27.

Some initiatives already show this in reality: Plastiks, for example, uses the non-fungible token market to sponsor initiatives that reduce plastic waste. NFT, in this case, is used to provide an additional source of income for recycling companies. The data recorded on the blockchain becomes a “receipt” of when plastic has been removed from the environment.

EarthFund DAO is another environmental initiative that organizes a decentralized community that seeks to solve humanity’s environmental problems. The platform allows token holders to vote and fund “projects that change the world”, such as the EarthFund carbon capture project.

For example, Regen Network offers blockchain-based fintech solutions for green claims and data. Some of its offerings include a public green accounting system and the Regen Registry, allowing land stewards to sell their ecosystem services directly to buyers worldwide. 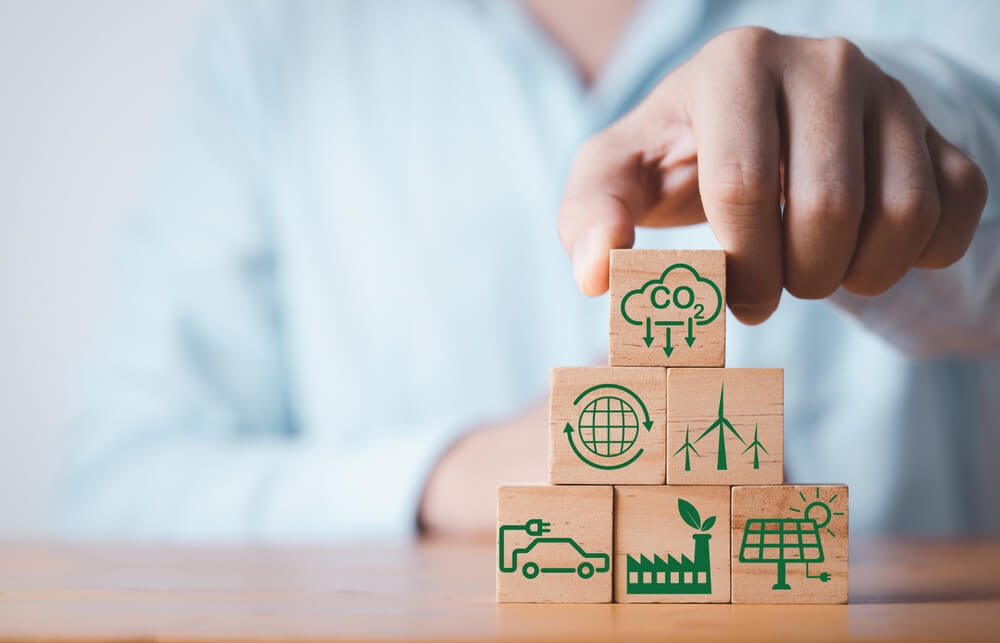 Decentralization can provide ways to create a carbon credit market between countries that is more reliable and exchangeable. The carbon market represents the sale or purchase of a metric ton of carbon dioxide. A company can trade, sell, or store credit if they emit fewer tons of CO2 than allowed.

Although the reduction in emissions is the result of an action, a credit becomes tradable due to a genuine reduction in emissions. By putting a price on carbon emissions, carbon market mechanisms raise awareness of the environmental and social costs of carbon pollution, encouraging investors and consumers to choose low-carbon pathways.

Projects like KlimaDAO and Toucan provide tokenization of carbon credits, bringing essential discussions about the future of carbon markets and whether and how they should use blockchain technology, as CoinDesk explained.

There are even native blockchain interactions focused on solving the problem of scale and limited supply of current carbon markets, such as Nori, whose new approach recognizes the need for measurable reduction with carbon avoidance. Nori’s future focus, which was not widely recognized in previous years, has recently secured a partnership and integration with Bayer, with the potential to offer immense scale.