Beta version of the application will be available to the first 500 people who sign up; Brazilians can open full accounts as of March 11, 2019

Atronocom launches next monday (3/11) the beta version of its crypto ultra-secure payments and messaging platform. The initial version will only be available to the first 500 people who sign up. On the same date, Brazilians will be able to open full accounts and begin trading via the app.

The application will be available on several platforms such as desktops, laptops and mobile phones via browser. The idea is that people can run in one place transactions that would normally require several applications. 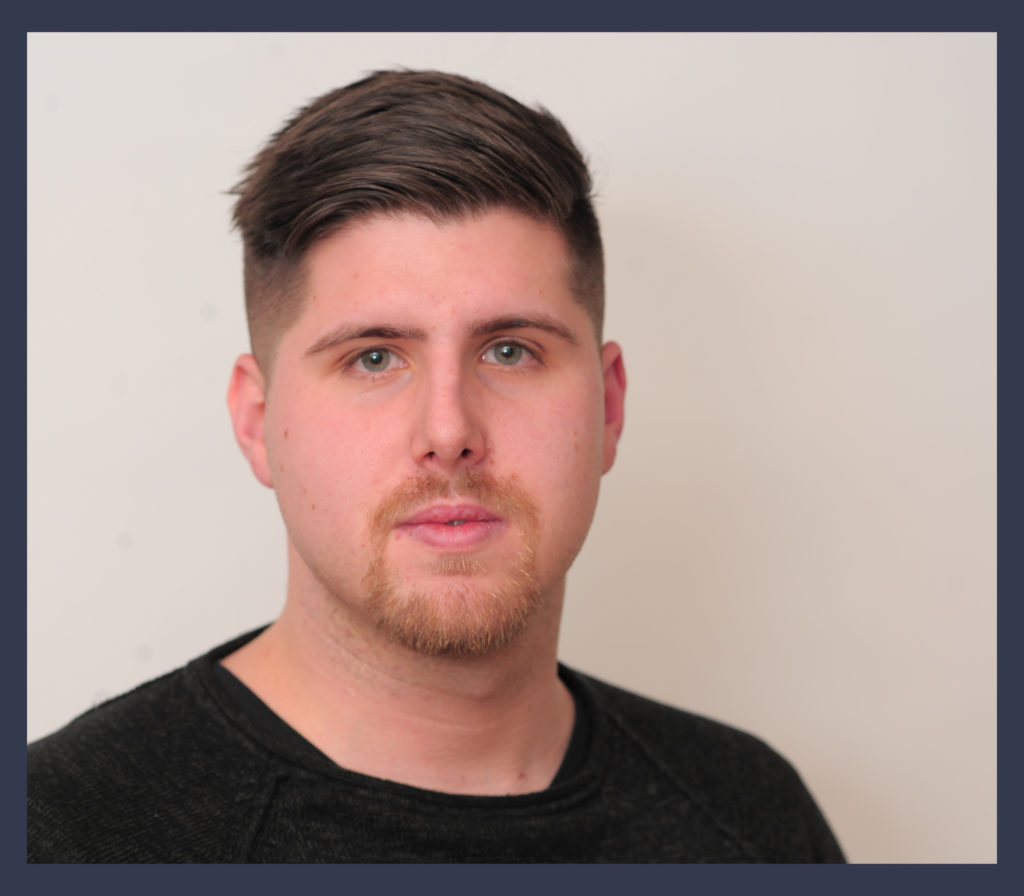 The platform also aims to replace the various crypto applications available. With it, it is possible to do in one place, transactions which would only be possible by downloading five applications on a cell phone. The Atronocom app boasts multiple capabilities including cell phone staking on both Android and iOS, an OTC exchange, a debit bank card and a high security, encrypted messaging service.

The messenger is RSA-encrypted, boasting Pentagon standard security, and provides features usually present in communication messenger systems, such as emojis and Gifs, and also P2P payments at lightning speed. The app has also a integrated product called Turbo Swap, which enables the exchange of fiat and crypto between customers in a matter of seconds and allows for secure, encrypted communications 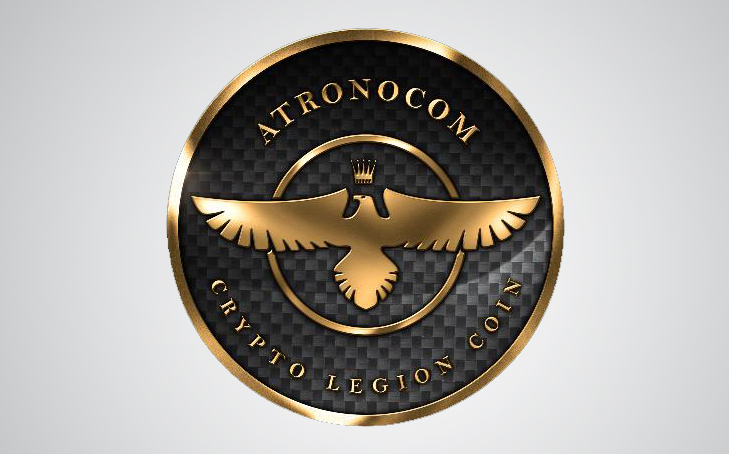 The platform was financed with the issuance of 16 million tokens in the SAFT (Single Agreement on Future Tokens) system, moving away from the traditional ICO model, so criticized in recent times.