Without taxes charged for transactions with cryptoassets, Portugal attracts a family that sold everything and invested in bitcoin

While several governments are seeking to enact taxes for cryptoasset transactions, countries that have decided not to tax those assets are drawing the attention of investors and enthusiasts.

This is the case of Portugal, which is considered a major tax haven for cryptoassets in Europe. With no capital gain charge for cryptoasset transactions, the country is now the new home of the “Bitcoin Family”, which was attracted by the tax exemption.

The Dutch Taihuttus family is known worldwide as the “Bitcoin Family”. The title was awarded to the family after selling everything they owned and investing in bitcoin. 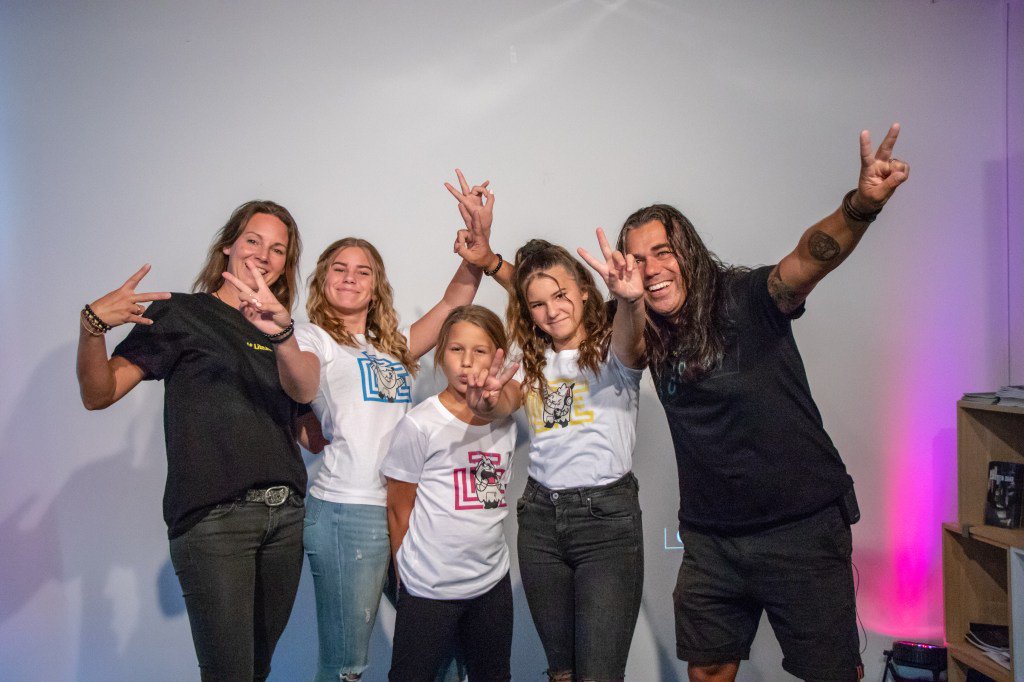 In 2017 this might have seemed crazy, as bitcoin cost less than US$ 1,000 on the market. However, with BTC reaching US$ 69,000 by the end of 2021, the amount invested by the “Bitcoin Family” has multiplied, generating a relevant tax liability.

After selling everything in the Netherlands, the Taihuttus family chose to live an adventure on the road and have visited 40 countries over the past five years. Soon after this experience, they decided to settle in Portugal.

In Portugal, cryptoassets are classified as a form of payment and are therefore not taxed. With such understanding, transactions with digital currencies are tax-free in the country.

According to the population census conducted in 2021, the number of foreigners living in Portugal has increased by 40% in the last ten years.