Miners remain confident about the potential of the Bitcoin network.

On Sunday (2), the bitcoin hashrate index registered a new record after reaching 203.5 exahashes per second (EH/s).

This number represents the consistency of the network, which had not driven away miners in the face of the negative moment of the pricing, far from renewing the last record recorded in November 2021, when the value of bitcoin exceeded US$ 68,000.

According to Decrypt’s survey, bitcoin’s hashrate has increased 49% in the last twelve months, registering on January 2nd, 2021 a total hashrate of 136.5 EH / s.

This growth is almost 200% compared to the considerable drop in mining power in July 2021 with the mining ban in China. After the measures went into effect, the hashrate was halved to 68 EH/s.

The restriction on mining in China hit the hashrate distinctively, as the index has not only faced a significant recovery in the last half of the year but is breaking records, with no major mining companies operating in the Asian country.

With China stepping down as the mining hub, the United States and Kazakhstan have taken the lead, attracting large mining farms and contributing to the new bitcoin hashrate record. 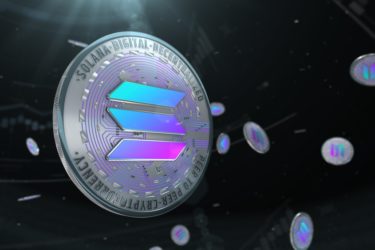 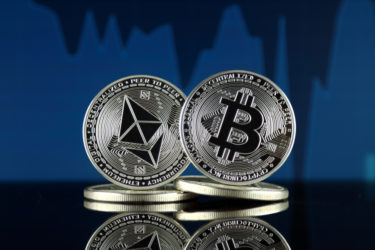 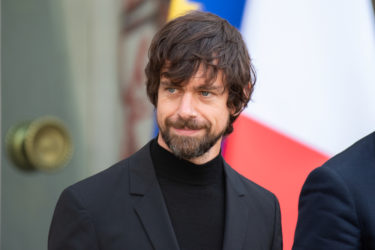