With a devaluation of over 60% in 2022, bitcoin ended the year far from its all-time high, but what were the reasons for this?

A year ago, bitcoin closed 2021 with a slight drop after reaching its all-time high on November 8: US$ 65,000. At the turn of 2022 to 2023, the scenario is quite different with the consolidated bear market. But what are the reasons for a devaluation above 60% of this asset?

According to the research team at Transfero Prime, the market correction process, after the significant rise resulting from halving, is healthy and necessary. In addition, some external factors impacted the asset’s price.

How about learning a little more about this cycle and its impact on the price of bitcoin?

Read on to understand!

The halving, an intrinsic characteristic of bitcoin, is the mechanism used to ensure the scarcity of the asset and, consequently, its appreciation.

For Lucas Panisset, Advisor at Transfero Prime, the devaluation of bitcoin over 2022 is due to the unfavorable macroeconomic scenario for investments in risky assets.

“It is natural for the value of bitcoin to fall, since major world powers face inflation at the highest levels in history, with risk of recession, in addition to the war between Russia and Ukraine, and  the political war between China and Taiwan.”

In addition, central banks have significantly increased interest rates to reduce inflation, and the economy has shrunk, leading risky assets to depreciate. As the crypto asset market has a high correlation with the U.S. stock markets, it was also affected by this scenario.

“This year, we went through bear market, with dominant bearish forces, resulting in the bitcoin’s devaluation. But this same drop happened in other halvings.”

Lucas Panisset reinforces that understanding these fundamentals is essential to make the best decisions. He points out that it is natural for a robust rise after halving to be followed by a correction, also aggressive, in prices in the following years.

“Halving the number of bitcoins issued per block generates this supply shock. If demand remains stable and supply halves, the tendency is for the price to rise, which has been proven in the last three halvings.”

A timely moment for DCA 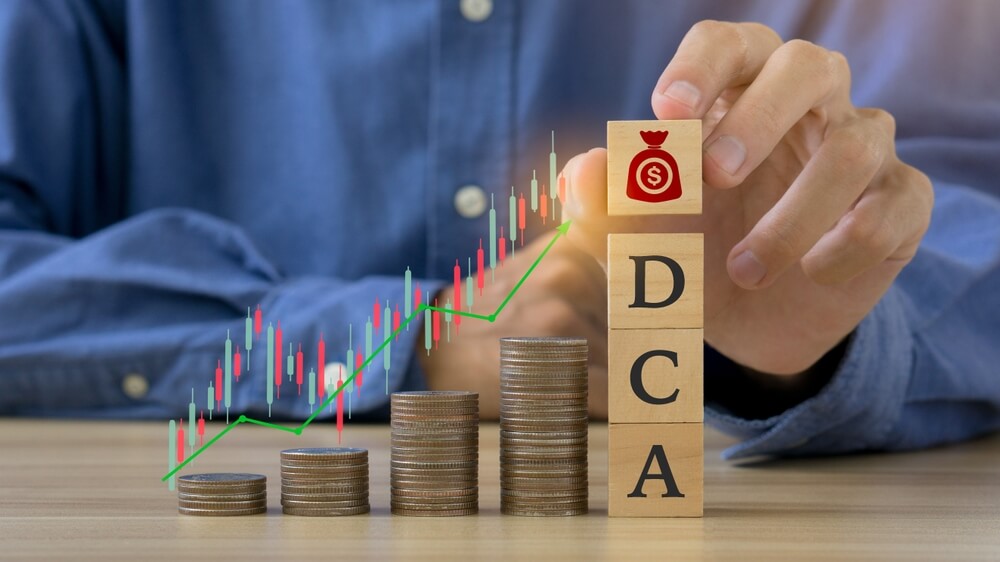 Lucas points out that the bearish trend in the market reinforces the positives that the DCA (Dollar-Cost Averaging) strategy can offer. The goal is simple: make periodic contributions to reduce the impact of bitcoin volatility. And all considering the uptrend in the asset’s next halving.

“The macro scenario is not so favorable for significant valuation changes in bitcoin, but the supply shock will happen again in the next few years, and it is important to already position for the next upward movement of this asset.”

It was not only bitcoin that was marked by devaluation throughout 2022; the entire market was impacted as a whole by the bear market. Learn more about the main features of this period.