After hitting $ 58,000 on Monday (02/22), the bitcoin price suffers from strong volatility this week 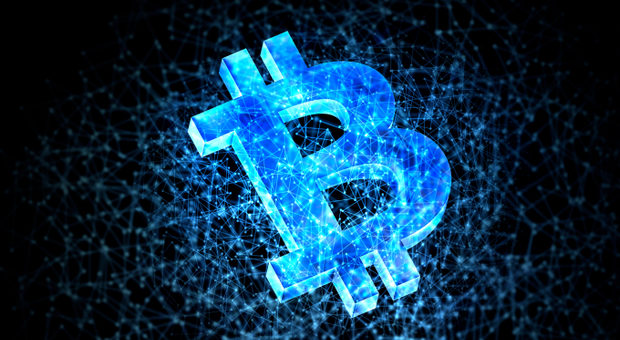 According to Transfero’s Products and Partnerships head, Safiri Felix, these movements are normal. “The week started with a substantial increase in volatility levels, returning some of the recent appreciation. This type of adjustment is common in the cryptocurrency market, having already occurred several times in previous market cycles and may last for some time ”, he says.

According to Safiri, the best allocation strategy proven over time is that of the dollar-cost-average. In other words, if the investor is focused on the long term, these fluctuations open a good opportunity to compose the position. 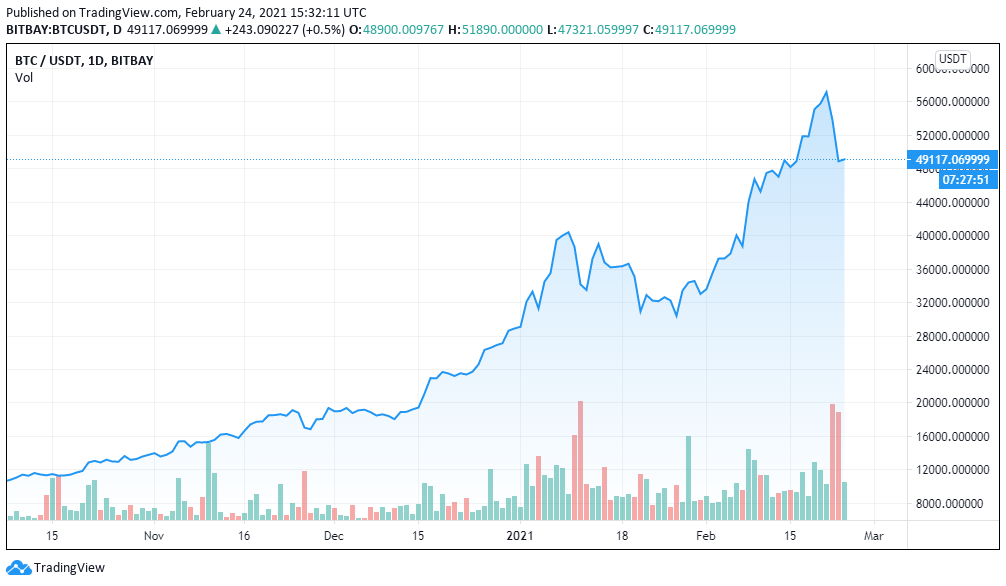 How the bitcoin price is formed

Like the price formation of a commodity, the price of bitcoin rises or falls according to sales demand and buyer demand.

And where is the bitcoin price set? In the exchanges, where it is bought and sold. The bitcoin price is thus the last traded value. And there are no limits on days and times for trading cryptoassets. In other words, there are updated quotes at all times, 24 hours a day, seven days a week.

How to track the bitcoin price

In practice, there is no single price of bitcoin. The price shown in some services, such as Coinmarketcap is a weighted average of the price on major exchanges in the market. Thus, there may be slight price differences between exchanges, allowing prices to be arbitrated between them.

There are services like Coin Trade Monitor that show what these arbitrage opportunities are. In addition to robots that also do such work. In possession of this data, someone can buy cryptocurrencies on one exchange and sell it more expensive on another, getting profit.