The bitcoin was the third-best performer among some of the most representative assets of the global and Brazilian financial market since the coronavirus crisis exploded until the closure of this report on March 24. According to a survey by PanoramaCrypto, the asset only lost to gold and the dollar in the period.

According to the Google Trends tool, searches for the topic began to grow in the last 10 days of January and exploded in early March with the multiplication of coronavirus cases around the world and the consequent classification of pandemic. And in that period, financial markets had a strong impact.

In that time frame of the coronavirus crisis, the bitcoin had a drop of approximately 8% in Brazilian Reais. And much of that drop was caused by investors who needed liquidity to cover margin calls on more traditional investments. See the chart with the variation of the assets considered:

On the other hand, the S&P 500, the main indicator of valuation of U.S. market stocks, in the same period fell just over 10% in Reais. On the Ibovespa, the index of the main shares traded on B3, the fall was even deeper, just over 40%. During this period, the dollar gained 21% against the Real.

In addition to the dollar, the gold was the only asset among those analyzed that was valued in this period, about 25%. In Brazil, the CDI gained 0.70% in the period

All assets seem to be responding similarly at the beginning of the crisis.

He points out that economic agents are seeking to keep cash in U.S. dollars (USD) in this initial phase in order to address cash flow challenges in this uncertain revenue scenario. However, in a second moment, the side effect of this cash injection will be our old acquainted inflation. In order to protect yourself, it will be required a diversified investment in gold, stocks and cryptocurrencies. As an effect of the devaluation of the dollar, bitcoin tends to benefit greatly after the peak of the crisis in terms of appreciation in its unit value.”

It is worth remembering that after the bitcoin halving event, there is an expectation of appreciation of the currency, as it had occurred in the previous two halvings. In addition, with the massive injection of resources by central banks into economies to combat the effects of the coronavirus, a loss of value in national currencies is expected.

US wants to regulate stablecoins after UST collapse 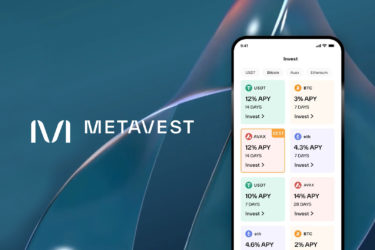 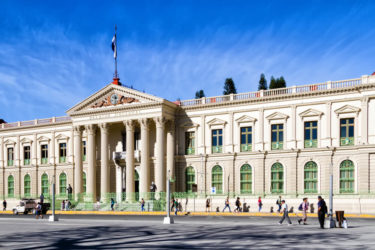