BlockchaIn Rio Festival: the role of the goalkeeper in the market

When it comes to participation in innovation, the government should act like the goalkeeper of a soccer team. “When everything goes wrong, he has to defend and not let a goal be scored. But when everything is going well, he cannot be the attacker who is going to score the goal; he is the one who kicks off and lets the game happen”.

That was what Rodrigo Stallone, Transfero’s new Ventures director, stated in the panel ‘The role of government in fostering innovation”, on the first day (9/1) of BlockchaIn Rio Festival. The event brings together dozens of institutions and professionals working in the sector. 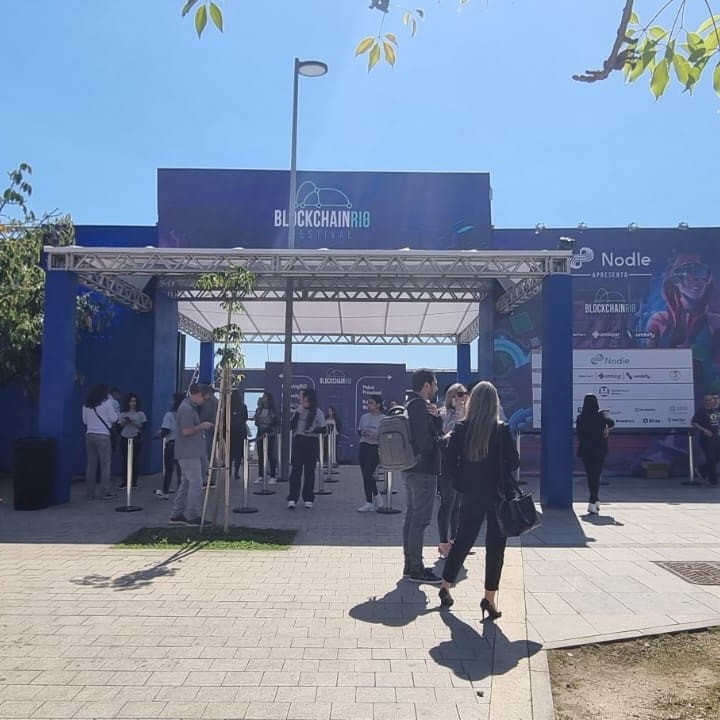 Among the initiatives that can be adopted by the government as a “kick-start” are promoting education, the search for better regulation, holding events in Brazil, facilitating visas for foreigners to undertake business here and promoting the retention of talent in the country.

Concerning the crypto asset market, the executive believes it is still a bit early to reach a final format and defends that, for now, the government could use the Sandbox concept (test environments) to understand and evaluate the market.

“I think it is important to have regulation. But the regulation being discussed today in Brazil is still very shallow; it needs a little more time to evolve. The government has the opportunity to be the observer of what is happening in the world, so that, through the mistakes of others, we don’t expel good entrepreneurs and capital, as well as developers, due to a very harsh regulation. We need to bring the best practices here”, he defended.

The regulatory sandbox tool, which occurs at the Securities and Exchange Commission (CVM) and the Central Bank, is very useful and creates certain limits for testing innovative solutions, says Stallone. It can have a time, performance or geographical limit. Through these tests, the entrepreneur has to deliver results to the government and, based on these results, with data and facts, the law is made.

“Let’s say I am a webtrade entrepreneur, and I have an innovative solution that will disrupt the banking system. The government will not automatically connect me to the banking system. Still, it will test in a controlled way what that innovation is to see if it is a disruption or if it will pave the way, for example, for money laundering or currency evasion. So, it is not to limit the innovative solution, but to be an observer of this innovation, so as not to lose the vanguard, not to lose capital, nor the developer”, argued the director.

Newly arriving at Transfero, Stallone has just left the position of CEO of Invest.Rio, investment promotion agency of Rio de Janeiro’s City Hall. He cited his experience at the agency as a good example of government participation in innovation, including in webtrade.

There is an idea for Rio’s IPTU (Property tax) to be paid with crypto assets. The city hall also plans to use NTFs for the maintenance of public spaces, such as the Escadaria Selarón. The director added that Mayor Eduardo Paes met with representatives from the crypto area and talked with the mayor of Miami, Francis Soarez, a crypto assets enthusiast.

Innovation is a competitive differential

The panel also had the participation of Edivan Miranda, coordinator of the National Policy for State Modernization, linked to the country’s Presidency.

Miranda defended that innovation is essential to increase the productivity of companies, especially small and medium-sized ones, which correspond to 98% of the total and are responsible for 30% of the GDP. However, their productivity is 20 times lower than that of large organizations.

“The government’s role is to try to understand the economy as a whole, the country’s heterogeneity, and the role of innovation. The challenge is productivity, which needs to increase from innovation, ” stated Stallone during the BlockchaIn Rio presentation.