The city of Rio de Janeiro will take carnival into the metaverse. As of 2023, according to Riotur’s plans, Rio de Janeiro’s Tourism Agency, the revelry at Marquês de Sapucaí will also take place in digital space, including costumes and samba school parades for those who are in that environment.

The president of Riotur, Daniela Maia, confirmed to PanoramaCrypto that discussions to take carnival to the metaverse are just beginning but have already been approved by municipal authorities. “The initial idea is to start ticket sales in the metaverse when physical sales to the Samba Schools parades are over”, Maia said. 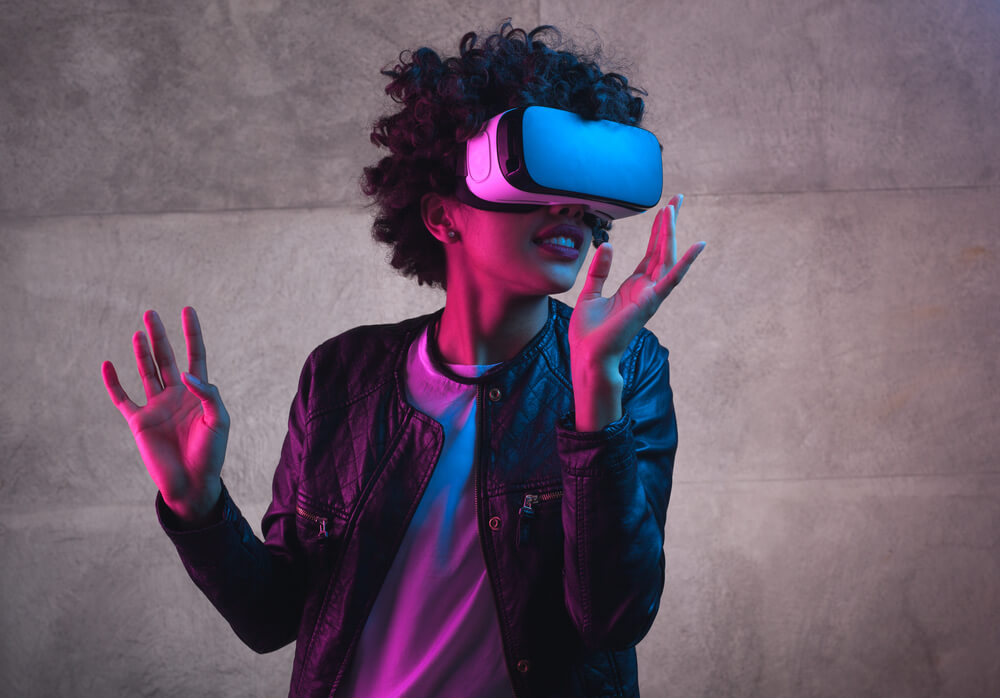 “It would be a way for people in Japan, for example, to parade in Mangueira or Portela. They could enter Samba avenue, have a costume, and parade… All in a digital environment”, Maia explained. According to the president of Riotur, both the city hall and LIESA (Independent League of Samba Schools of Rio de Janeiro) are participating in the discussions.

Maia explains that the digital format would also include carnival sponsors. The city is now analyzing which platform makes sense to recreate Sapucaí. “It is a very new technology, but it is important to advance within this environment. Because everyone will be in it in a short time”, Maia said. The metaverse could be created using blockchain technology.

Another project within the crypto world is to create NFTs of both historical images of the Samba schools and artworks by Rio’s artists. The project should join the carnival Museum’s initiative to transform the Sapucaí party into works of art for collectors.

According to Daniela Maia, the City Hall has made partnerships with photographers such as VIk Muniz, to give another look at the carioca carnival through photos. In addition, the images will compose exhibitions and books. And this is where the NFTs would come to the scene at first: to be the digital version of these physical assets. “There is a possibility that these images, created by renowned photographers, will also be converted into NFTs”, said Maia.

This is not the first time Rio de Janeiro’s city government has presented initiatives aimed at the crypto market. A month ago, Rio de Janeiro’s Secretary of Economic Development and Innovation Chicão Bulhões said in an interview with PanoramaCrypto that the city is already planning the launch of CarioCoin, Rio de Janeiro’s official cryptoasset.

The idea of a crypto Digital Club is also moving forward within Rio de Janeiro’s City Hall. The Club is a way to bring together not only tourists and city lovers but also possible micro-investors for Rio’s cultural assets. ‘This is the most embryonic format of all. It will be a Cities Club, where members could access NFTs, digital arts, and tickets to festivities”. Maia said.

All initiatives to gather the digital with the physical, says Maia, lead to greater value-added to tourism in the capital of Rio de Janeiro.