BRZ consolidates in the market

According to information from the IRS, the number of transactions with the BRZ between January and April of this year tripled compared to the same period in 2021

The total number of transactions recorded with the BRZ, stablecoin pegged to the real, was 194,897 between January and April 2022. In the same period last year, 64,672 transactions were carried out, which shows that the volume has practically tripled.

“These figures show that the BRZ has consolidated as an increasingly useful instrument in the crypto market,” said Transfero’s Director of Products and Partnerships, Safiri Felix. “Despite the current scenario, business continues to grow”.

One of the changes pointed out by the IRS data regarding the BRZ is that the average value per transaction has reduced. For example, in December 2019, this value was R$ 528.654,44; in April 2022, it was R$ 13.060,44. According to Felix’s evaluation, this shows the greater entry of retail investors into the market.

By the way, this also explains that the quantity of operations has tripled in the comparison of the first four months of 2021 with the same period of 2022, although the total values have been a little less than double

It is worth noting that, compared to the most relevant stablecoins (and pegged to the US dollar), the BRZ also performed well in the number of transactions. The theter (USDT) registered 285,673 operations in the analyzed period, while the USD Coin (USDC) totaled 88,456. The recorded volume of the BRZ was between both currencies, with almost 195,000 trades.

The behavior of the leading crypto assets reflects the current scenario 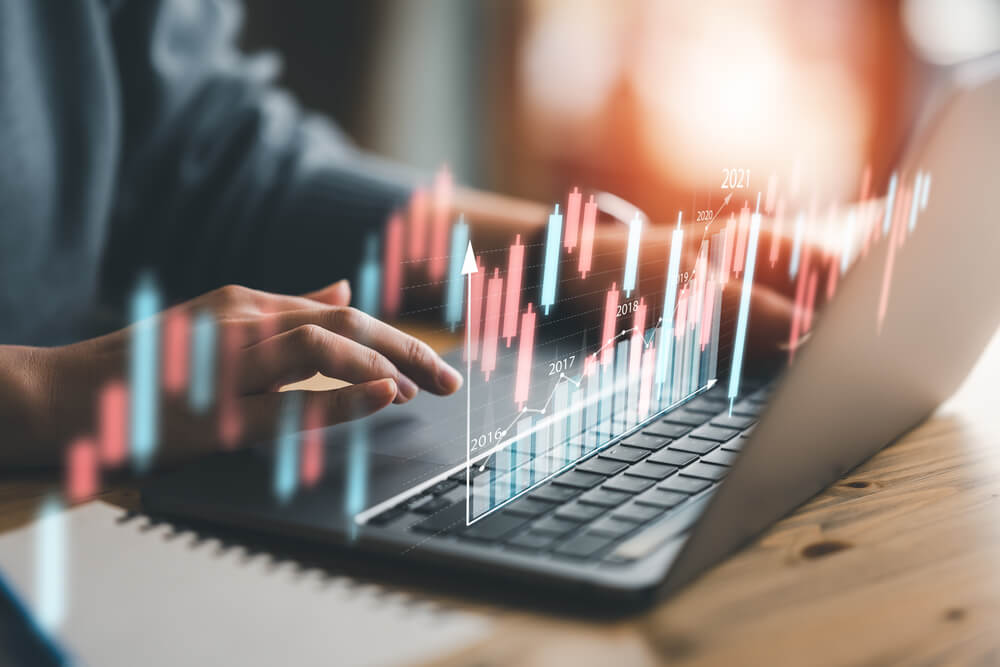 In addition to BRZ, the data released by the IRS also shows the movements with other crypto assets in Brazil. Regarding bitcoin, the number of transactions in the comparison of the first two quarters (2021 and 2022) fell from 7,950,007 to 3,357,240.

This year, April had been the month with the highest number of operations (753,418), reflecting the currency’s downward movement in Felix’s evaluation. However, it is worth noting that the consolidated data for May and June have not been released.

“The number of operations decreased, as well as the amounts moved, because there was an increase in risk aversion among investors and a consequent drop in demand for crypto assets”, Felix said.

The amounts handled in the total market have also dropped. Throughout 2021, crypto assets transactions reached R$ 300 billion, while in the first four months of 2022, they stood at R$ 48 billion.