Most used cryptocurrency by Brazilians is the tether

The data also shows that the stablecoin tether (USDT) has displaced bitcoin as the most used cryptocurrency in Brazil.

Negotiations with the USDT – dollar-backed stablecoin – totaled BRL 2.7 billion in October, against just over BRL 2.1 billion for bitcoin. The figures correspond to the transactions that users must report to the Federal Revenue Service, as defined by the tax authorities’ normative instructions.

Together, bitcoin and USDT account for 83% of all trades in the country, according to the IRS. Transactions with these two cryptocurrencies amounted to BRL 4.921 billion, with total transactions in that month beingBRL 5.91 billion.

The performance of the tether dollar also reveals the profile of use of cryptocurrencies in Brazil. Users are positioning themselves in dollars to access international platforms. Or even to protect themselves from the devaluation of the real. These are two important characteristics of stablecoins. 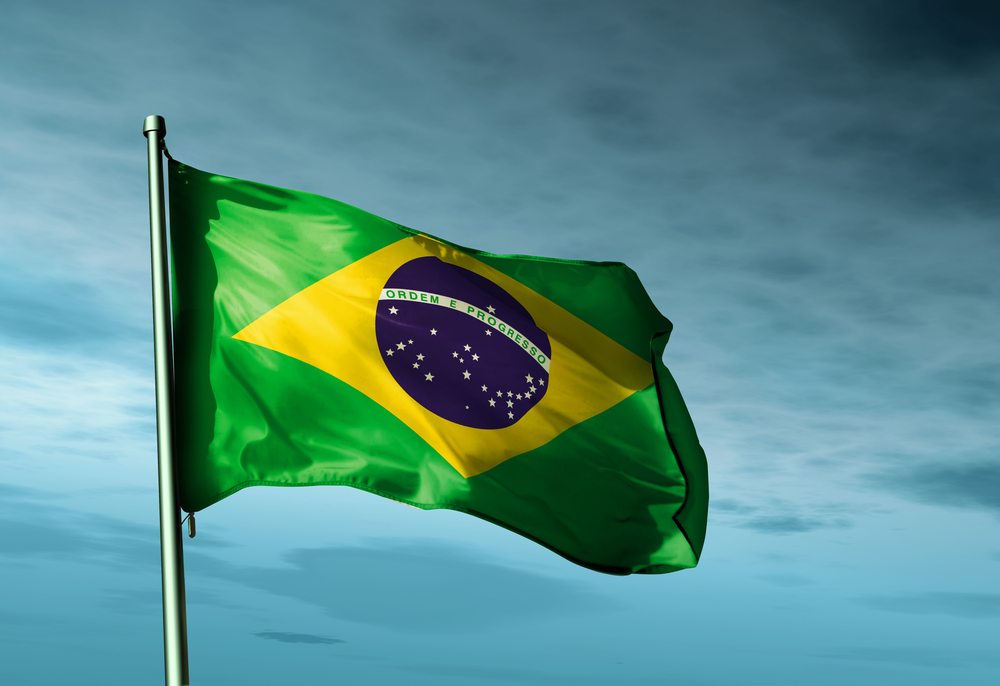 The total number of individuals who made transactions with cryptocurrencies also grew again, according to the Federal Revenue report. While in September they were 102,774; in October, 107,311 traded this type of asset.

In addition, the tax authorities’ figures show a little of the profile of the crypto market in Brazil. Non-exchange transactions, such as those between two people, account for 20% of trades.

As for gender, men dominate cryptocurrency deals. They are the majority both in volume and in value of operations. They were responsible for 88.47% of transactions, against 11.53% of women. While in terms of value, men made 84.11% of the total, and women, 15.89%.