BRZ joins other stablecoins and founds the Stablecoin Alliance

BRZ is part of the team of founding members of the association, whose goal is to accelerate the adoption and use of stablecoins worldwide

BRZ and four other stablecoins have teamed up to create the Stablecoin Alliance. The non-profit organization is made up of independent stablecoins issuers not affiliated with large exchanges or trading platforms. The association is born to accelerate the adoption and use of stablecoins worldwide and defend higher levels of security and compliance.

In addition to BRZ, the following are part of the founding members of the Stablecoin Alliance: BiLira (Turkey), EURS (Europe), Rupiah Token (Indonesia), and Stablecorp (Canada). Together, these companies identified common themes of interest in expanding their business. Besides, members plan to create and maintain blockchain-based international exchange (FX) tracks. And have trading pairs between the participating stablecoins.

“We are thrilled to be part, from the beginning, of this movement of uniting some of the world’s leading stablecoins around themes that bring more security to users. We believe that they have a primary role in connecting people and institutions to the digital asset market, favoring the adoption of blockchain technology in the international financial system”, celebrates the CEO of Transfero Swiss, Thiago Cesar.

Association aims to internationalize the narrative of stablecoins

One of the Stablecoin Alliance goals is to bring the narrative of stablecoins to the world level, explaining their advantages and potential gains. Participants believe that the segment is in full evolution and that more and more local exchanges will list this type of asset. Also, there will be an incentive to list stablecoins on large exchanges and support new independent projects.

Worldwide, stablecoins took a leading role in 2020. Global supply grew 400% from US$ 5 billion at the beginning of the year. Total supply nearly doubled in the third quarter compared to the previous period and market cap reached US$ 20 billion. Control bodies, such as the SEC and the OCC, have already issued guidelines for stablecoins pegged to national currencies and several leading countries, including the U.S., China, Japan, Canada, and the European Union, have expressed interest in issuing their digital currencies through their central banks 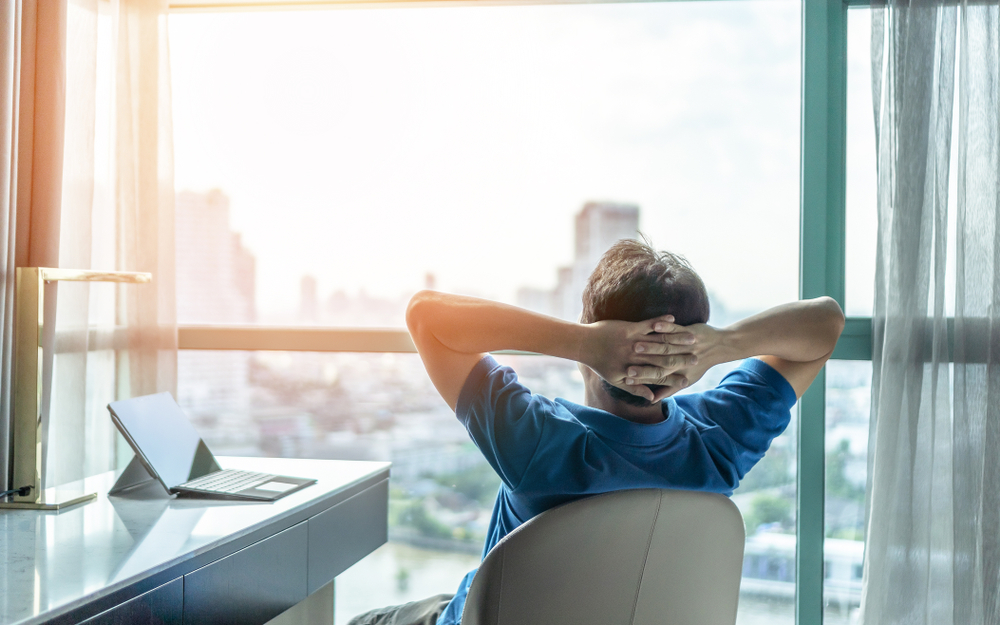 The growth in the technological learning curve in recent years favors the adoption of digital assets worldwide. Increasingly, institutions recognize bitcoin as an asset, the purchase of cryptocurrencies is facilitated, and projects such as the dollar and the digital yuan are beginning to take shape. The Stablecoin Alliance believes that these advances will improve people’s quality of life earlier than expected, and that the time has come to broaden understanding of stablecoins and support them. 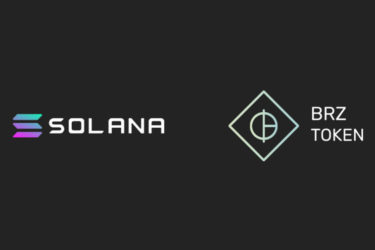