A wave of bankruptcies hit the crypto market in 2022, having large companies coming to an end with the sharp devaluation of crypto assets.

In addition to the huge devaluation accumulated by crypto assets in 2022, the year presented significant challenges for companies operating in the crypto market. In recent months, lending platforms, digital assets, and mining companies have filed for bankruptcy.

But what happened in the market? Check out a summary of the bear market impact in 2022!

The collapse of the Terra’s ecosystem

In early 2022, the Terra ecosystem collapsed. The platform, considered one of the largest in the crypto market, faced liquidity problems and saw its project virtually disappear. 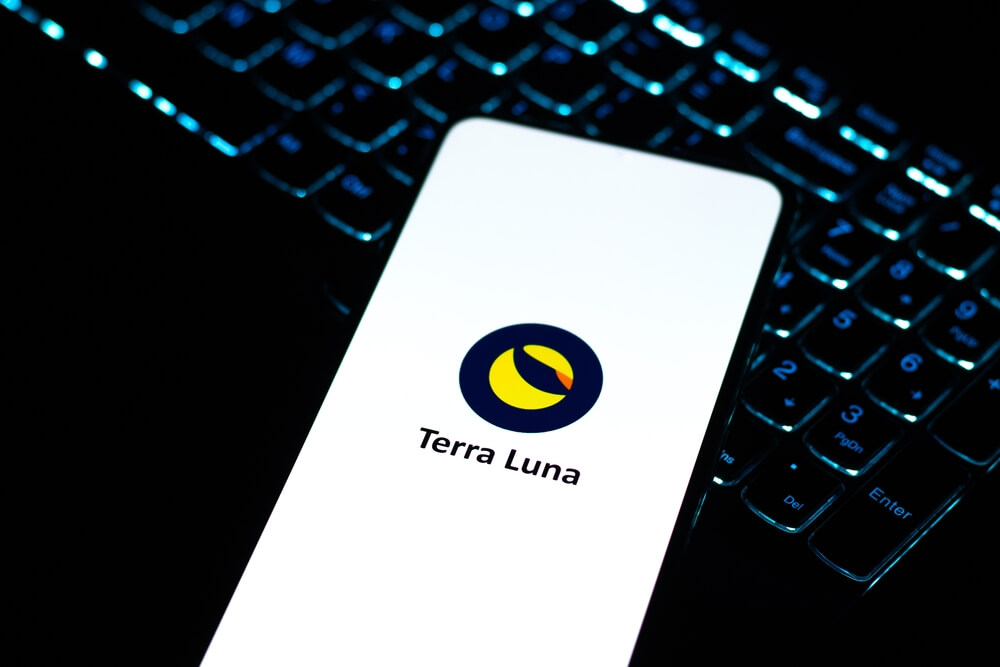 Do Know developed terra (LUNA), and this was the first crypto project to crash in 2022. The platform had an algorithmic stablecoin, TerraUSD, which collapsed and lost parity with the US dollar.

Before facing liquidity problems, Terra Labs held more than US$ 40 billion in TVL, total valued locked, in liquidity pools on the platform. After that, TerraUSD lost more than 99% of its value, as did crypto asset LUNA, which plummeted in the crypto market.

But Terra Labs’ problems were just the tip of the iceberg. The platform’s collapse reverberated into several bankruptcy filings for crypto lending companies, spawning a wave of requests for judicial reorganization in recent months.

Terra network’s impact on other companies

The collapse of the Terra network caused a US$ 500 billion loss in the crypto market. Like TerraUSD and Luna, other crypto assets faced major devaluation after the company’s collapse.

However, this collapse reverberated into the bankruptcy of other companies, such as 3AC. The crypto asset investment fund, which once held US$ 1 billion in custody, filed for bankruptcy after excessive exposure to Terra network tokens.

Other companies followed the same path and filed for bankruptcy soon after, such as Celsius, a crypto lending company, and Voyager.

The ‘domino effect’ of the Terra network also hit lenders such as BlockFi and Vauld. The collapse of the platform, plus the large devaluation of the crypto market, has become an endurance test for companies in the industry. 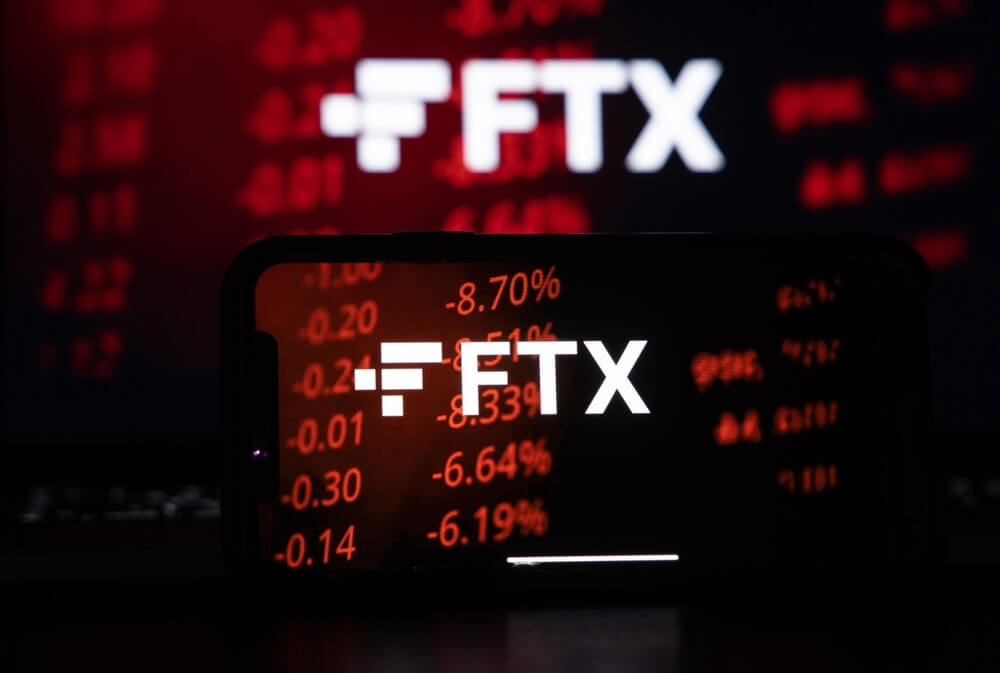 As the crypto market was trying to recover from the collapse of the Terra network, a major crisis at one of the largest exchanges turned into the industry’s largest 2022 judicial reorganization filing.

Recently, FTX stated that it was facing liquidity problems involving companies that were part of the holding company. The result was the filing of a bankruptcy petition in the United States. In the document, the platform points to liabilities between US$ 10 and US$ 50 billion.

Considered one of the three largest exchanges in the crypto market, the company created by Sam Bankman-Fried has frozen withdrawals. It now awaits judicial recovery, affecting thousands of customers worldwide, including Brazil.

With the crypto market experiencing a bear market for almost a year now, the falling price of crypto assets has contributed to the numerous bankruptcy filings. This accumulated devaluation has also affected one of the largest bitcoin miners in the world.

In the past few days, Core Scientific filed for bankruptcy after being unable to maintain its mining activity, affected by the sharp devaluation of bitcoin on the market. In total, the mining company has US$ 10 billion in liabilities, and this was the latest, so far,  judicial reorganization filing that has rocked the crypto market. Learn more about FTX’s bankruptcy filing by going to this link.