Crypto winter has not affected interest from web 3.0 developers

Blockchain networks like Solana, Bitcoin and Ethereum continued to grow while the market devaluated

Despite experiencing a ‘crypto winter’ in recent months, the crypto asset market has continued to attract web 3.0 developers. The drop in prices has not affected the growth of blockchains developing solutions for this new era of the internet, points out a report by Telstra Ventures.

The venture capital firm says that the interest of web 3.0 developers in platforms such as Ethereum, Solana, and Bitcoin has increased. The recently released report shows that not even the collapse of the Earth (LUNA) was able to reduce this growth.

These projects are driven by about one thousand organizations, which observed the growth of Web 3.0 developers. The report analyzed data according to GitHub on contributions to the platform between January and April 2022.

The crypto market has experienced a significant devaluation since the end of 2021. However, this fall has not been reflected in the growth of projects developed for web 3.0.

The report says that the Ethereum network has grown by almost 25% in web 3.0-oriented project developers on the platform, for example. Telstra Ventures derive this figure through the compound annual growth rate.

Ethereum attracted more developers with The Merge update. With the change in the network, the platform expects to increase data processing, completing up to 100 thousand transactions per second, says the study.

“The Ethereum merger has transitioned from proof-of-work to proof-of-stake, which implies that the network will be able to process over 100,000 transactions per second, which is much faster and scalable than it is today”. 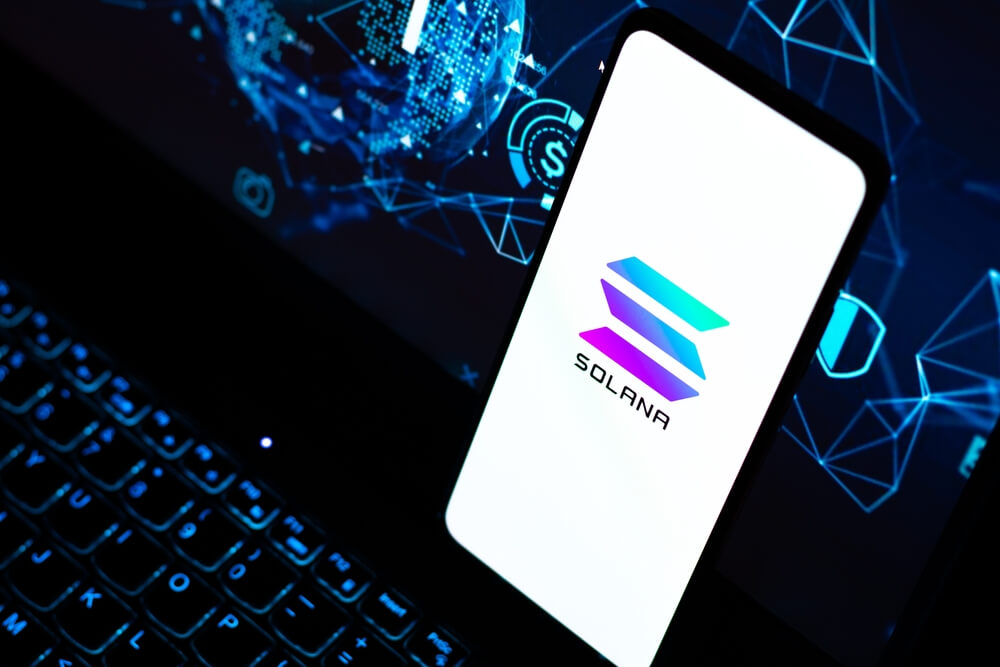 “The Solana developer community began forming in late 2017, and the first block was created in 2020. Solana has grown 173.0% according to the compound annual growth rate of contributors during the volatility of the last four years, since January 1, 2018”.

The development of web 3.0 solutions on the Bitcoin network also showed growth, as did Solana and Ethereum. Despite the devaluation of the crypto market, these three platforms continue to grow.

According to the report, Bitcoin developers have increased by an average of 17%. In other words, the network has seen a considerable annual increase in developers since 2018, suggests the “Blockchain Open-Source Developers Signal Strength of Web3 Community”.

“Bitcoin has seen steady growth in the number of active developers over the past eight years. In addition, Bitcoin’s contributor community has seen a compound annual growth rate of 17.1% over the past four years, as of January 1, 2018”.