Despite the volatility, bitcoin maintained a stabilization behavior during the quarter

The market’s leading currency started the year in a downward movement, followed by a price seesaw’ effect due to the impacts of the Russia and Ukraine conflicts. Now, for Transfero, the time is for accumulation

In bitcoin’s quarterly analysis, the currency behaved in a lateralized manner (between the beginning of January and the end of March 2022), with a slight uptrend, as seen in the chart analysis. 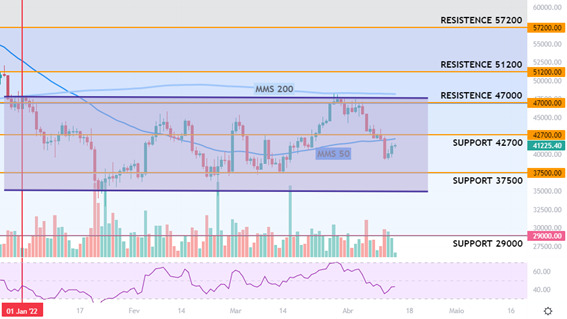 In the Transfero team’s analysis, the “bears” took over the entire month of January, and the downward movement made the bitcoin price reach the minimum of the period, hitting US$ 32,900.

However, after this bearish period, BTC recovered and had a nice rally during February, reaching the US$ 42,700 mark. But the war declared between Russia and Ukraine at the end of the month put investors on alert. As a result, bitcoin began to behave in a seesaw effect, rising and falling according to news about the conflict.

As soon as Russia invaded Ukraine in the early hours of February 24, the tension led bitcoin to trade below US$ 35,000, reinforcing investors’ fears. “This showed, once again, that in times of crisis there is always a race for liquidity from the main investors in the crypto environment”, commented the experts at Transfero.

The Transfero team also mentioned that in addition to political and economic tension, both Russia and Ukraine are prominent in the crypto world, as both concentrate a large portion of BTC mining, and this has caused the currency price to destabilize, as the war has brought an increased risk of power loss in these countries.

On the other hand, after the economic sanctions Russia suffered due to the attacks on Ukraine, bitcoin quickly appreciated, returning to a level above US$ 42,700. According to Transfero, this was a sign that both the Russian government and its citizens sought safety in the crypto market, evidencing that bitcoin can indeed be used as a store of value and protection against political/economic crises. 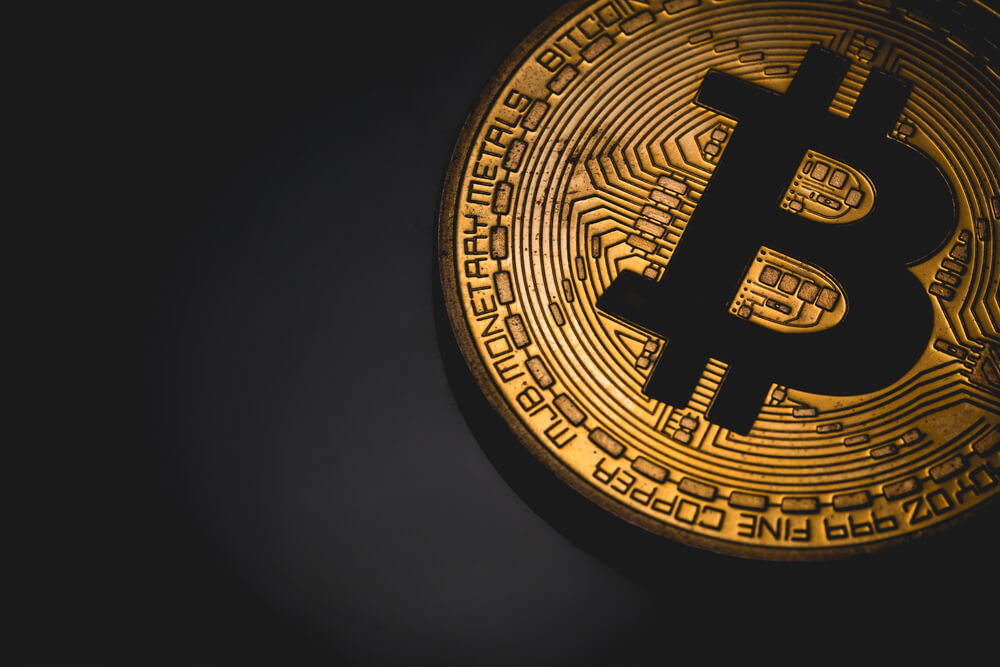 The chart published at the beginning of this article, according to Transfero, evidences that we are in a period of lateralization, in which BTC suffers variations in the range between US$ 47,000 and US$ 37,500.

In this period, the analysis is that we are entering a moment of accumulation. As a result, some big investors are withdrawing their BTCs from exchanges to their safe wallets (cold wallets).

Moreover, this lateralization movement is reinforced by the fact that miners, in such scenarios, usually avoid putting their assets up for sale in exchanges, betting on the long-term rise of BTC