Do you know what are altcoins and ICOs? We explain it!

If you are joining in the cryptocurrencies market, probably you have already heard about the altcoins and ICOs. But after all, what do they mean? 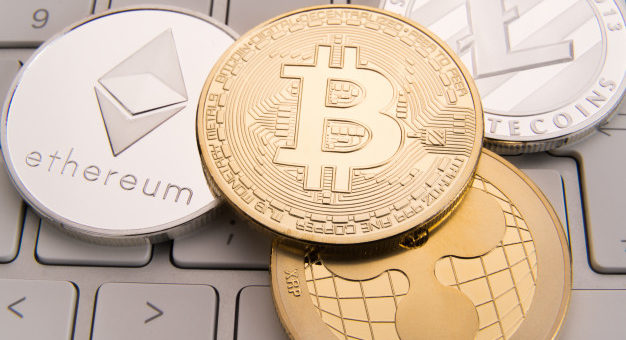 What are the altcoins?

Altcoins, or “alts”, in short, is how all the cryptocurrencies that are not bitcoin are usually called. The word altcoin is an abbreviation in English of “alternative currency” Therefore, any other currency than are not bitcoin fits in that category, ethereum, litecoin, ripple, dash or any other.

These currencies are usually created as an attempt to create a better or different version  (in some sense) of the bitcoin. The goal is usually to develop some aspect where the bitcoin presents obstacles.

+ Read also: BRZ listing on Bittrex is featured in the Epa Channel

One example is the litecoin. This cryptocurrency confirms transactions much faster than the bitcoin. On the other hand, the altcoins, dash and monero focuses on the aspect of anonymity. That makes the transactions virtually impossible to track.

Thus, each altcoin claims to have its unique functionality, which stands out from the others. The altcoins can also be different from the bitcoin on how they are extracted.

In addition, if an altcoin is relatively new or not so well known, it will probably be harder to buy and will have less wallets that use it. So far, thousands of altcoins were introduced in the cryptocurrencies market. However, few have managed to conquer as many followers as the bitcoin.

What are the ICOs?

ICO means an Initial Currency Offer, according to its initials in English. This term is derived from another used in the financial sector, the IPO or Initial Public Offering, in the English acronym. An IPO is referred to the launching of a new company on a stock exchange, and aims to sell shares of such company to raise capital from the public.

The main idea is that if the investor believes that the project will succeed, he will buy the related tokens in advance and with a good discount. Once the project is successful, he will be able to sell them with a good profit.

When a cryptocurrency company wants to launch a new project through an ICO, it creates a document called white paper. This document explains the project, what are their necessities, how much money needs to be raised, how long the ICO will last, their conditions, etc.

Once the ICO is established, the public can start investing by sending money to the project, and in return, they will receive the tokens. Generally, if all the money raised by the ICO does not reach the minimum funds specified in the whitepaper, the money will be returned to the investors. In summary, the ICOs are like a kind of crowdfunding to cryptocurrencies projects.

Now you already know what are the altcoins and ICOs, fundamental items in the cryptocurrencies ecosystem. With this information, you just need to search and decide which is the best investment. The information is from the Crypto Economia channel.