Dogecoin, learn more about the meme that became cryptocurrency

Initially created as a joke, cryptocurrency originated from a fork of Litecoin (LTC) is already among the six biggest in the market; learn more about the project

In the last few days, Dogecoin had a great appreciation in value and has even been among the largest currencies on the market, such as Cardano and Polkadot. The currency (DOGE), which was created as a meme, with the image of a Japanese Shiba Inu dog, had a 17% increase in value while others fell with the shutdown of Chinese mining companies. This year alone the currency has risen by 8,462.5%.

“An effect caused by the community, similar to that generated by Reddit’s recent WallStreetBets move can be seen more intensely in the crypto market. The crypto community is very active and influential in the digital asset market, mainly through the social network Twitter. Thus, from internet memes, came the Dogecoin project, which is actually a simple fork of Litecoin, but added to the unlimited offering factor of DOGE tokens”, said the Head of Asset Management of Transfero, Lucas Xisto.

Community strength is responsible for valuing

According to him, since the beginning of the project, DOGE price variations have been caused by movements in the social networks, with its price reaching close to 0.00000015 satoshis in some bearish market moments. “This strength of the community, combined with the high dollar value of the bitcoin are a couple of the factors that explain the high DOGE market capitalization”, Lucas said.

“You can draw a parallel with the stock of Gamestop, an American company that did not have great credibility from the market because of its numbers, but its stock rose sharply this year because of the strength of the Reddit community,” he said.

Dogecoin (DOGE) was created based on the popular internet meme and has as its logo a dog of the Breed Shiba Inu. Its creators imagined it as something fun and its notoriety came precisely by sharing in communities on social networks. Tesla’s own CEO, Elon Musk, even posted a few tweets stating that Dogecoin would be his favorite currency.

In addition, other events have boosted the popularity of the cryptocurrency. In 2014, for example, the Dogecoin community donated US$ 55,000.00 to the US Stockcar races in partnership with Nascar driver Josh Wise, who used the Dogecoin logo on his car for three races. 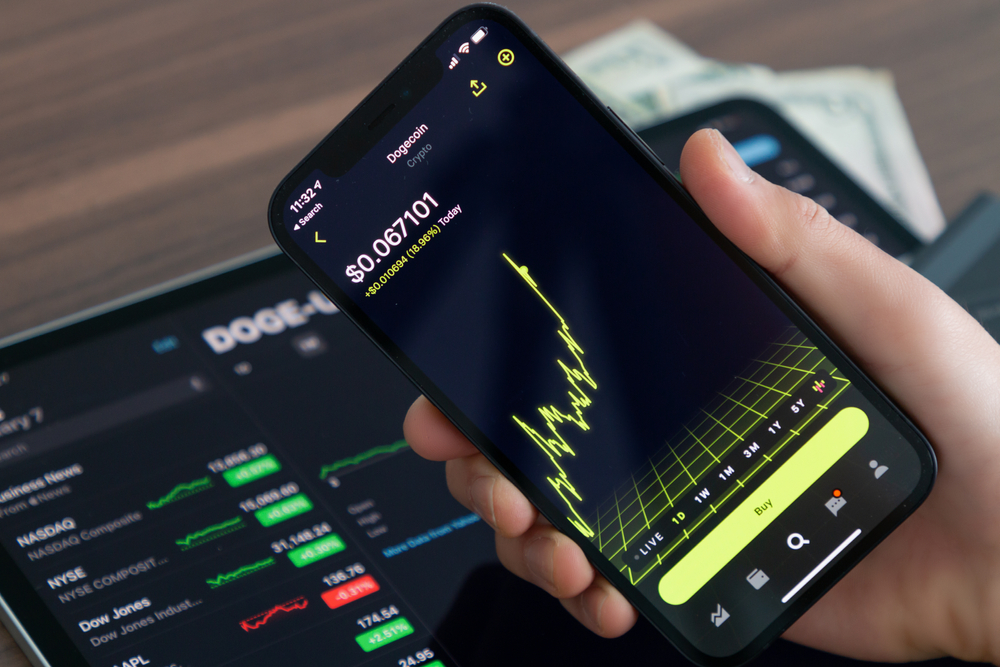 Where to buy the DOGE token?

It is also possible to obtain tokens by mining, through the Proof of Work protocol, in which the reward for validating transactions is made in DOGE units. It is precisely this reward that puts more currencies on the market

The mining capacity of the currency is infinite and there is no indication that this production will one day be limited. It is even given as a tip for publishing content by the Dogecoin’s community on Reddit.

The currency was created in 2013 by Billy Markus of Portland, Oregon, and Jackson Palmer of Sydney, Australia, and is a fork of Litecoin. However, Markus left the project in 2015, when he sold all his cryptocurrencies – which at the time yielded enough to buy a used Honda Civic.

What are the prospects for DOGE?

One of the creators of the cryptocurrency, Markus, has already pointed out that he does not intend to create any new technology that limits the production of Dogecoins. The current rise may reflect speculation and also the power of the community of supporters, but it is necessary to have caution when investing.