Elon Musk: why his moves influence the market

Musk is known for ground-breaking and controversial actions and has significantly impacted the cryptocurrency market, especially regarding the bitcoin.

Innovative and controversial, Tesla CEO Elon Musk has been a trendsetter on the ups and downs of the crypto market. For example, in February of this year, he expressed his interest in bitcoin and dogecoin in Twitter posts, and these cryptocurrencies quickly rose in value. Soon after, he announced that the electric car manufacturer had bought US$ 1.5 billion in bitcoin, which sparked even more interest.

In April, bitcoin reached almost US$ 65,000. However, in early May, new comments from the billionaire, hinting that Tesla would sell part of the bitcoins bought (which was later denied), made its price fall. On the 12th, Musk said that the company would no longer accept bitcoin transactions, and soon after his speech, the virtual currency plummeted from US$ 54,600 to US$ 49,000. On the 17th, other addresses took bitcoin price below US$ 45,000.

An even more significant fall occurred on May 19, not because of Musk, but rather a China alert that said cryptocurrencies should not be considered real money. On that date, bitcoin reached US$ 30,000 but then recovered. Interestingly, the recovery came after a posting by the entrepreneur, reaffirming that Tesla did not sell its bitcoin.

But after all, who is Elon Musk, and why does he have such influence on the cryptocurrency market? 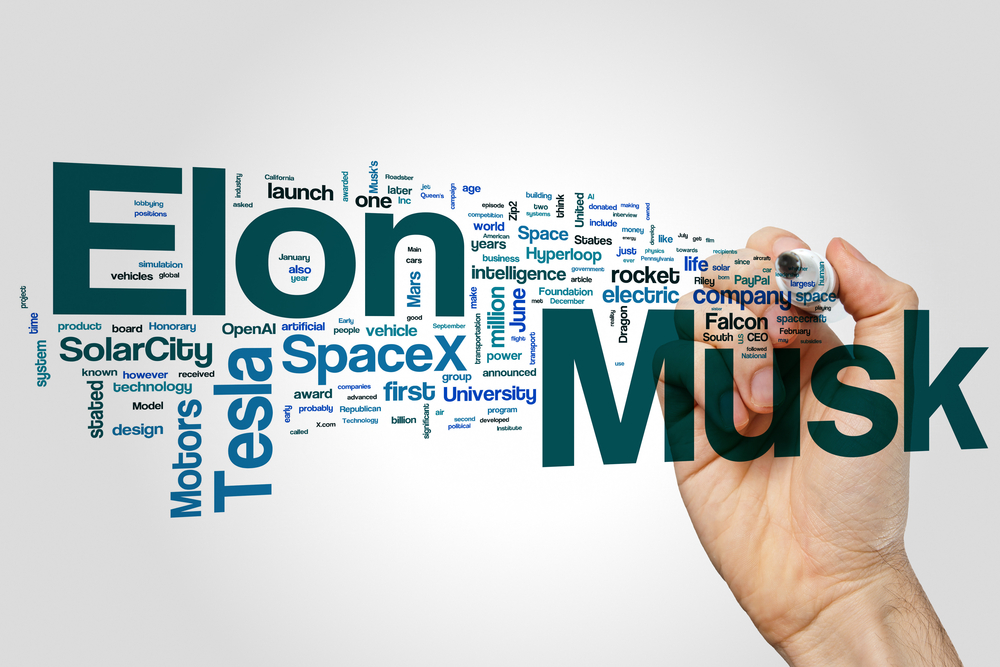 The entrepreneur, who was born in South Africa, is known for his daring and innovative ideas. He was, for example, the creator of PayPal, a company he sold in 2002. He was already interested in electric cars when the technology was still restricted to universities and a few groups, and he already mentioned sending mice into space.

In 2003, a group of electromobility enthusiasts founded Tesla but did not have enough capital to assemble the first electric vehicle prototype. Elon Musk financed the project and ended up having his name associated with the company. At the time, his comments also made the technology known. The founders of Google are among the first buyers of the electric model.

Musk also created SpaceX, a company known for developing space aircraft. Among his best-known quotes is the desire to reduce the cost of space travel and colonize Mars.

Musk’s comments have caused the crypto-asset market to go through several oscillations, which leads investors to keep an eye on his movements. The influence is because the entrepreneur is known for innovative actions and the strategies followed by his companies – buying or selling bitcoins, accepting or not accepting the currency as a means of payment.

However, even though the entrepreneur’s attitudes (or other influencers) help to value cryptocurrencies, it is worth taking care of when following in his footsteps. In fact, what Elon Musk has been doing may be a strategy to keep the market in his favor. Thus, it is essential to seek reliable information before investing and understand that sudden falls or highs require caution