In the United States, European Union, China and Japan, regulators are turning their attention to the Libra from Facebook. Check out the main statements made by local leaders 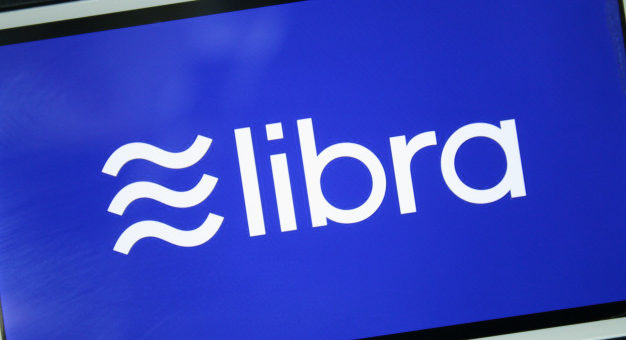 Since it was announced, the Libra, Facebook’s stablecoin, is one of the most discussed issues in the sector. However, to the same extent of its fame was the reaction of some governments. As it was foreseen, the cryptocurrency of the social network will be extremely dependent on national regulation.

The initial resistance to the currency took place in the United States. President Donald Trump stated that the stablecoin would need to submit to the country’s banking rules. Afterwards the Treasury Secretary confirmed that the United States has very serious concerns about the cryptocurrency.

Meanwhile, U.S. senators analyze Facebook’s plans to launch this stablecoin. At a dinner with Democrat’s senators, Facebook founder Mike Zuckerberg assured that the Libra will not be released anywhere in the world before it has a green light in the US.

If in the United States the conversations are moving forward, you cannot say the same thing about Europe. In a joint statement, France and Germany hardened the speech against the Facebook plan. They’ve raised risks related to security, investors’ protection, money laundering and terrorist financing, besides “monetary sovereignty”. The communiqué also says that any private entity can’t claim monetary power.

In China, the scenario is no better. In addition to the cryptocurrencies being illegal in the country, the government plans to launch its sovereign digital currency. And it probably will not allow any other to circulate side by side with it. China had not disclosed much of its plans with crypto until Facebook announced the Libra.

In Japan, the scrutiny should also be intense. The head of the country’s Central bank, Haruhiko Kuroda, drew attention to the need for maximum regulation of the mentioned cryptocurrency. He says that currencies like this will have a big impact on society.

The difficulties faced by Facebook’s Libra along with regulators confirm the vision of Thiago César, the CEO of Transfero, in an article published after the release of the currency.

“We must not forget that absolutely all of these global companies are also subject to the politicians´swings, the ineptitude of bureaucrats and the consequent anachronism of the laws of each country”, he said.