On January 3, 2009, Satoshi Nakamoto mined the first issuing block of the crypto asset

January 3 is a historic milestone for the crypto asset world. On this day in 2009, the enigmatic and anonymous Satoshi Nakamoto mined the first bitcoin issuance block. The block was encoded in the protocol software on the blockchain, and it became worthwhile.

There were 50 bitcoins received, and the block became known as the “Genesis Block.” The information from this block can still be seen today. The block, like Nakamoto, is surrounded by mystery. 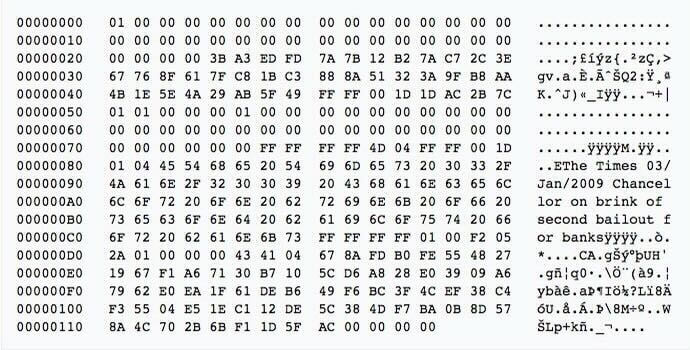 As the first block ever created, the genesis block is the beginning of the bitcoin blockchain’s immutable database and represents the first example of peer-to-peer digital currency protected by sound cryptographic principles. But unlike other blocks, it has several unique properties, adding a layer of hidden meaning that may not be apparent at first glance.

First, this block is called COINBASE, which indicates the newly extracted coins in the blocks. This is not a block of exchanges. Secondly, the height of the block is set to ‘” 0″‘. It is unclear how to explain the reason behind this number, so there are a few theories. Some say the genesis should be the first block, which would explain the zero. For others, there is an indication that the 0 there indicates the “ground zero”‘, since there were no pre-mined blocks yet, meaning Nakamoto used genesis as a ‘” guinea pig” block, as Decrypt indicates.

Block 1 of the chain came just six days later, which was considered “strange” since the basic time between the creation of blocks in a blockchain is 10 minutes. In the digital currency world, blocks are files where data about the bitcoin network and its transactions are permanently recorded. Each time a block is completed, filled with bitcoin transactions, it makes way for the next block on the blockchain. The only way to release new crypto assets into circulation is through mining. Therefore, “mining bitcoin” is “minting currency.” 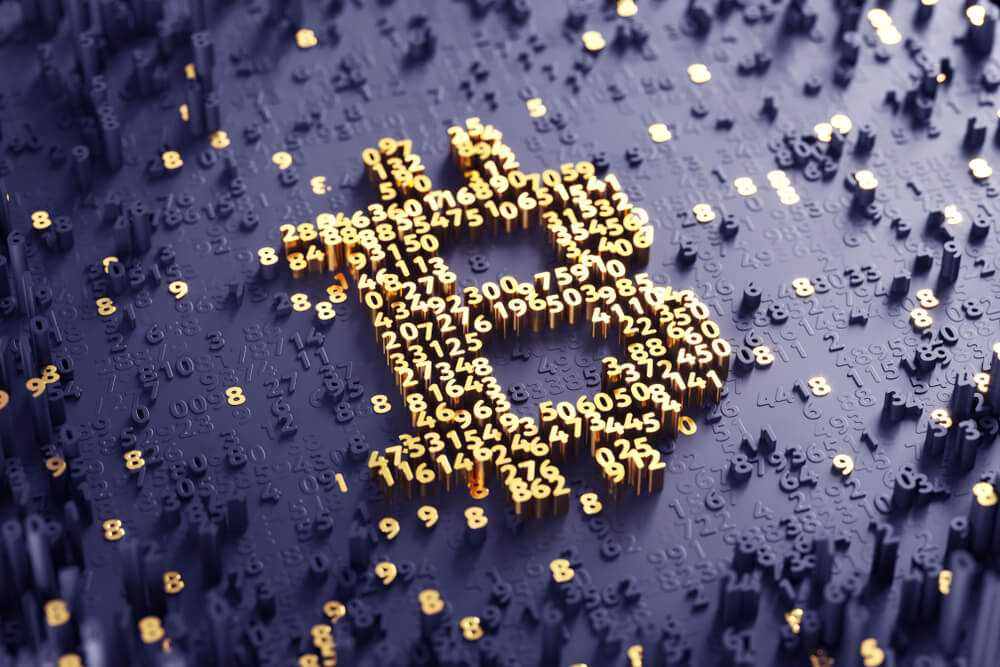 Another feature of the genesis block is that it cannot be spent. “Its coinbase reward of 50 bitcoins cannot be spent, as it was omitted from the transaction database, so the network would reject any attempt to spend it. Whether this was intentional or not is unknown,” it indicates. At the link, there are 18 more bitcoins different from the first 50, but these are normal ones that the owner can send.

It was news in “The Times”

Besides the online registration, the date of the operation is also known because of the message left by Nakamoto on the block: “The Times 03/Jan/2009 Chancellor on brink of second bailout for banks.” It was the title of the cover headline of the British newspaper The Times on January 3, 2009. 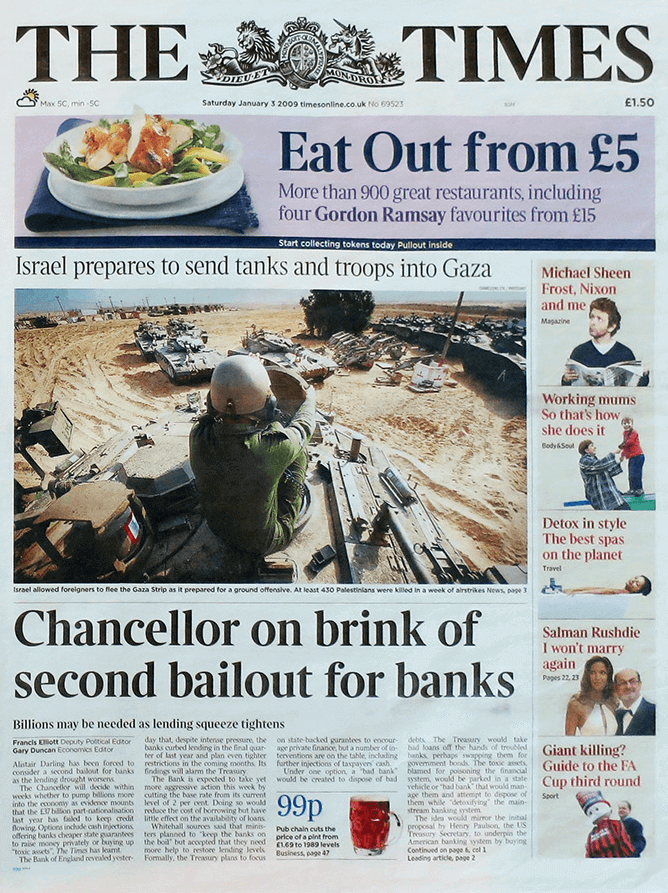 The front page of The Times on January 3, 2009. Image source: Trijo News

The article talks about how the Chancellor of the Exchequer, the British Chancellor of the Exchequer, would need to make another billion-dollar bailout of the banks, which were still suffering from the aftermath of the 2008 crisis. In the article, it is speculated that the British government could buy more toxic assets from the banks or just inject more money into the institutions, all to ease the flow of credit.

It is unusual for bitcoin blocks to have phrases connected to the code, which is why this headline has become a topic of study and speculation within the crypto world. For some, the fact that it connects to an article about the failure of the financial world shows that Nakamoto and the creators of bitcoin already had an anti-establishment view. For others, it is a provocation.

Nakamoto hated the idea of financial institutions too big to fail and wanted bitcoin to be different. Most people think that Nakamoto’s reference to the article in the Genesis Block code was a hint of how BTC is different from the big investment banks that needed government bailouts in 2008.

Putting the phrase was equivalent to “registering that moment with the cover of the day’s newspaper.” Thus,  the bitcoin creator found a way to convey a message—to show how the transaction had been done at that time. Today, the newspaper page has become a luxury item for collectors, selling for at least US$ 10,000 on eBay.

The block was the practical result of the whitepaper that the mysterious Nakamoto released in 2008 when he defined what bitcoin was and how the crypto asset could be mined. It was also an example of the Proof of Work protocol working on a blockchain.

In the document, there was a definition that miners could be paid to produce the hash of the current block. He predicted that the currency would run out, so he defined the mining reward as half of a certain time. He started with a huge reward of 50 BTC, which was recently reset to 6.25 BTC.

In this way, the genesis block started the crypto assets mining business. Unlike the vast majority of bitcoin blocks mined today, the genesis block was almost certainly mined by one computer, using its central processing unit (CPU). The first block had only a difficulty of 1, meaning that it was probably mined virtually instantaneously. By comparison, block mining difficulty is now at 21.4 trillion (and growing) – which requires highly specialized mining hardware known as ‘ASIC’ to remain competitive.

Did you know that the real identity of bitcoin’s creator is one of the biggest enigmas in the crypto market? Read on to learn more about Satoshi Nakamoto and the mysteries about the creator of this revolutionary system.