For the SEC chairman, Bitcoin is a commodity, and Ether (ETH) is a security

Gary Gensler classifies crypto assets differently than the Commodity and Futures Trading Commission (CFTC), the body that can regulate the industry in the US

The chairman of the SEC in the United States, Gary Gensler, has said that ether (ETH) can be classified as a security. He presented the statement about the crypto asset in an interview with CNBC.

Gensler also talked about bitcoin, which should be understood as a commodity. However, he states that the crypto asset remains speculative.

Thus, with ether’s classification as a security, the crypto asset should comply with SEC rules. However, the United States still does not have a regulation for the crypto market.

In addition to ether, other digital currencies are classified as securities, according to the SEC chairman. Therefore, only bitcoin should be understood as a commodity.

Gary Gensler’s statement presents a different position from the Commodity and Futures Trading Commission (CFTC). The commission claimed that ether would be classified as a commodity, just like bitcoin.

Bitcoin may be regulated in the US 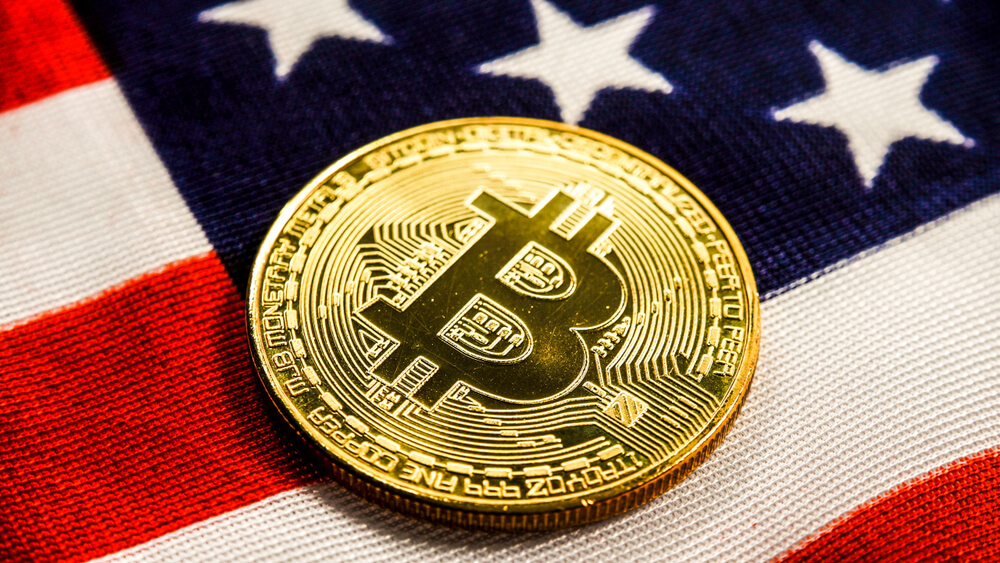 The United States is preparing to introduce initiatives that could regulate bitcoin and the crypto market. Recently, a new bill was introduced with a proposal to create legislation for the sector.

This way, bitcoin regulation will determine how the country will classify the digital asset. Two senators introduced the bill, defining the CFTC as the body responsible for overseeing the crypto market.

In addition to the United States, the G20 and Brazil are developing regulations for the sector. In Brazil, the Senate has approved a bill and awaits a new vote among federal deputies.