How to mine bitcoin: activity is costly and not always worth it

Mining bitcoins is nothing more than providing a service to the network by validating transactions; check below an expert’s guidance and a guide on how to mine bitcoin

In theory, anyone can plug their computer into the network and mine bitcoins. Mining consists of attempting to solve mathematical problems; those who solve them are rewarded in bitcoin. With the high price of cryptocurrency, mining seems to be a very promising activity, right? But in practice, that’s not how it works.

“Today, it is necessary to have a computer with high processing capacity, with a chip designed for specific applications. Generally, miners use machines made especially for mining, such as ASICS”, said Rudá Pelini, cofounder and head of new business at the American fintech Wise&Trust. “Since 2017, the activity already has an industrial volume. So, doing mining at home is not worth it”, he explained.

Why is the cost of mining high?

According to the expert, besides the high computational power (called a hash), energy consumption is high, making the cost of mining operations very high.

“Typically, mining companies trade energy in the free market, with values much lower than those paid by the average consumer. This is only possible in the case of large consumers. Additionally, in Brazil, electricity rates are high”, Pellini said.

According to him, moreover, this is why mining companies settle in regions where energy is lower priced or there are government incentives, such as Siberia, Canada and North America, and China, where recent restrictions have led to the shutdown of equipment.

How does bitcoin mining work?

Pelini explains that you need to have equipment with a large capacity to mine bitcoin, usually connected to a mining pool, which works in the cloud. In addition, the computers need to be on 24 hours and be dedicated only to mining.

Mining pools are groups of miners who come together to solve mathematical problems. With more members, the chances of finding the solution to the block increase. Moreover, the group is rewarded according to the processing power of the miner.

The job of the machines is to find a sequence that makes a block of bitcoin transactions match the previous block, which forms the blockchain. Each computer must perform thousands of calculations per second for such a purpose to find the perfect match. This concept is called proof-of-work. When the miner manages to validate a block, he is paid for it. 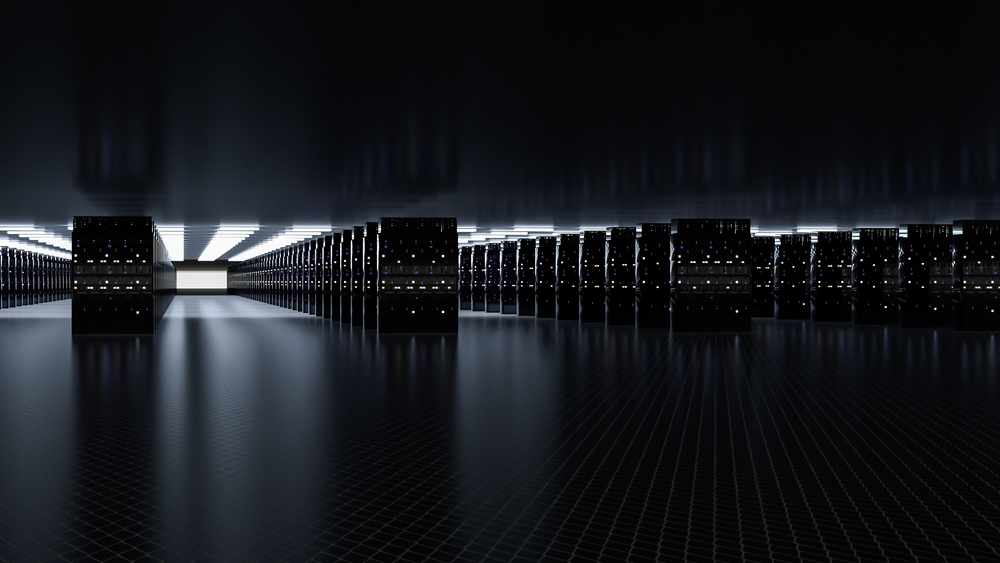 Is it difficult to validate the blocks in mining?

According to Pelini, the more computers are interconnected in the network, the higher the level of difficulty of the codes. For this reason, the miners join together in pools.

“To maintain the balance of the network, there are adjustments made every 2016 blocks, which gives an average of two weeks, ” said the expert, giving the example of what happened with the shutdown of mining companies in China.

“One block is mined every ten minutes. With the departure of Chinese mining companies, the difficulty increased. Fewer machines are competing for the same difficulty. That’s why an adjustment needs to be made”, he said.

When this interview was made, before the adjustment, each block was being mined, on average, every 20 minutes (i.e., twice the regular period). Thus, the adjustment of mining difficulty is necessary to ensure the stability of the network.

How to mine bitcoin in the cloud?

Some companies buy the machines specifically for mining and rent this computing power so that other people can mine in the cloud. However, in Pelini’s assessment, this is a risky business.

“It could be that some of these companies are not reputable, and maybe the user interested in mining has no way to make sure of that. However, even when it comes to serious companies, many times the contracts are unfair or one-sided”, he explained.

Thus, in the expert’s view, in most cases, it is more worth buying bitcoin (or fractions of it) than mining. “Mining makes sense when you want to invest amounts above US$ 150,000, for example”.

After all, how to mine bitcoin on your own?

It is not impossible to do cryptocurrency mining on your own, but competition is high, and according to the expert’s recommendation, it is not worth it financially. Nevertheless, if you would like to know how to mine bitcoin, despite the risks pointed out by the expert, see the information we obtained on specialized websites:

The power of the pool is measured by processing capacity. Check the largest ones.