Learn all about smart contracts

Smart contracts are at the center of discussions about how the decentralized network can apply to our daily lives. But do you know what smart contracts are? And what are they used for? How are they made? We have answered those crucial questions, so you can finish this text by learning all about digital smart contracts.

What does the term “smart contract” mean?

Smart contracts are programs stored on a blockchain that can automatically execute predetermined conditions. What makes them work like contracts is that those conditions are the clauses of the documents. The smart contract idea is not new, and it was introduced more than two decades ago by American jurist and cryptographer Nick Szabo.

In Szabo’s definition, smart contracts are “a set of promises specified in digital form.” The concept has evolved over the years, but its implementation was first seen when blockchain emerged.

Smart contracts and the blockchain 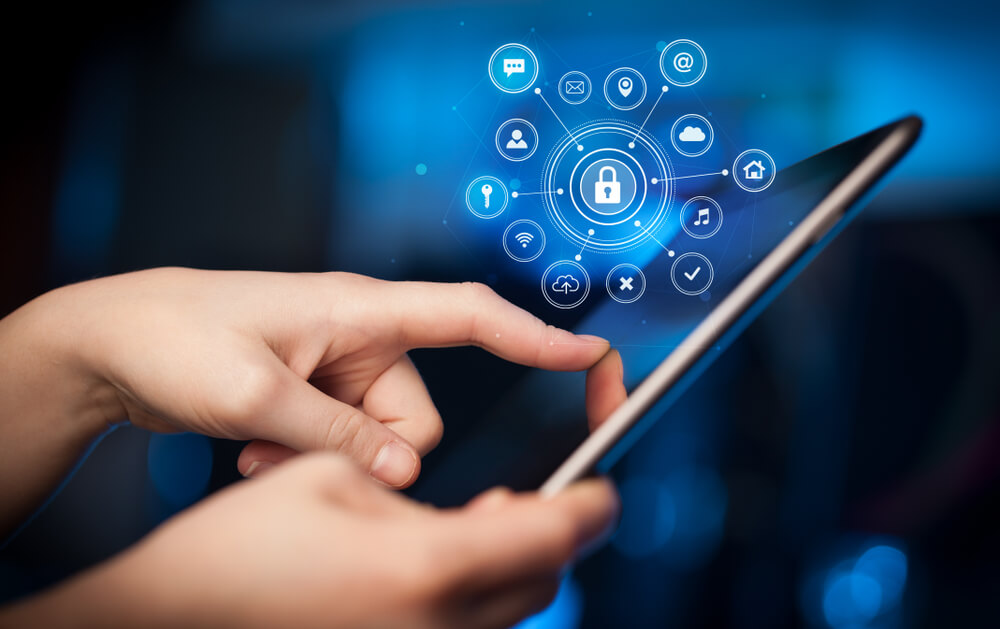 Smart contracts could not exist without blockchain. The blockchain is a distributed ledger protocol. Each block part of the chain is protected by an encrypted code and stores a piece of information (such as a financial transaction). When it is validated and joins the other blocks, it gains a permanent record and cannot be changed. It is worth noting that the blocks are added to the blockchain linearly and chronologically.

In this sense, digital contracts have found in the blockchain a perfect technology to be registered with reliability and security. The blockchain platform is the ecosystem where the smart contract will be registered. The network will execute the agreement conditions following the data entered in the digital document.

“Smart contracts are not essential for blockchains to work, but they give blockchains a series of new functionalities, among them the possibility of housing the development of decentralized applications,” explained Paulo Boghosian, head of TC Cripto, to InfoMoney.

How do smart contracts work?

Smart contracts work by following simple “if/when… then…” instructions, which are written in code on a blockchain.

“A network of computers performs the actions when the predetermined conditions are met and verified. These actions include releasing funds to the appropriate parties, registering a vehicle, sending notifications, or issuing a fine. The blockchain is then updated when the transaction is completed. This means that the transaction cannot be altered, and only parties that have received permission can see the results”, IBM explains.

To be considered a smart contract, the document needs to follow three basic principles: 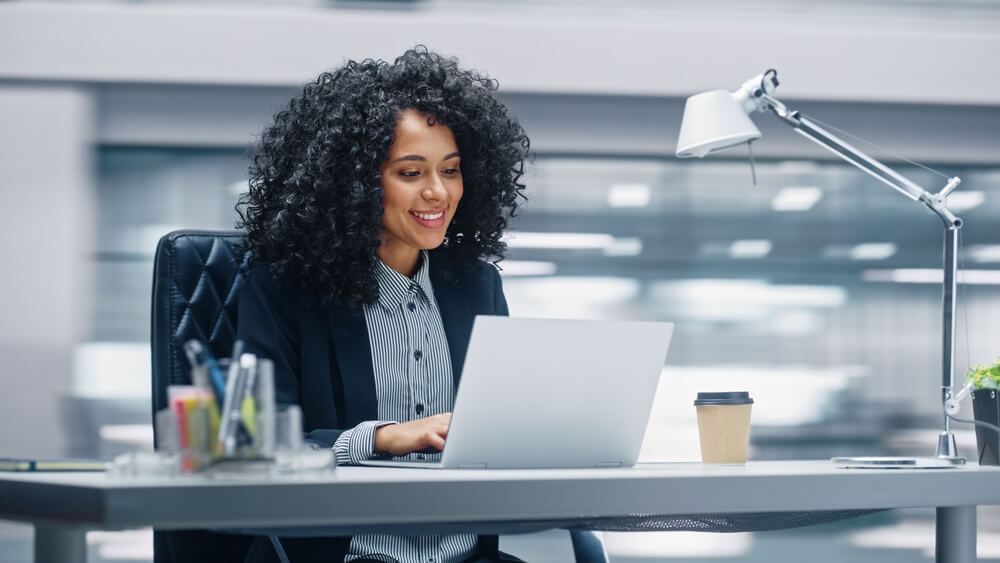 What is the purpose of smart contracts?

Smart contracts allow the creation of rules beyond the simple negotiation of buying and selling crypto assets. An exchange can define the conditions of a leveraged trade using a smart contract, and a crypto asset can be created, as well as non-fungible tokens (NFTs) and even liquidity pools.

They are typically used to automate the execution of an agreement so that all participants can have immediate certainty of the outcome without involving intermediaries or wasting time. They can also automate a workflow, triggering the following action when conditions are met.

The “intelligence” of the contract arises from its ability to perform tasks automatically. That is, it is not linked to artificial intelligence. And it is worth pointing out that the automated execution only follows the conditions that have already been written. The program only executes the action of conditions that have already been made and pre-agreed between the parties.

In conventional contracts, the document determines the relationship between the parties. If one of the parties does not comply with any of the terms, it can be sued. On the other hand, smart contracts do not require an institution to validate the transaction. This operation creates security but also raises questions. After all, under which law do the contracts operate?

The interpretation of Brazilian law indicates that smart contracts can be considered “atypical” and, therefore, lawful. There is, however, a bill that aims to modify the Civil Code to expressly provide for the use of smart contracts. It is currently going through the Constitution, Justice and Citizenship Commission of Congress.

What are some examples of digital contracts use?

Imagine you want to buy or sell crypto assets and find another user to do the trading. Smart contracts are codes in the blockchain: each node evaluates the transactions for the rules of the contract. So if consensus is reached, that is, more than 51% of the computers that form the blocks agree, the negotiation is carried out.

There are many use cases for smart contracts, such as issuing and controlling crypto assets and tokens, virtual betting sites, independent social networks, NFTs, among other possibilities. In addition, crypto assets platforms, the exchanges, use contracts to validate transactions securely. Read on and see some examples of the use of smart contracts.