Learn what blockchain is and how it works

There is a data validation technology called blockchain to ensure the security of transactions with cryptoassets; learn what it is and how it works

Blockchain is the technology that ensures the security of transactions with cryptoassets because it allows you to track information traffic over the Internet. But do you know what it is and how it works?

To understand this better, imagine several blocks scattered around the Internet. Each of them has a mathematical function capable of generating a code with letters and numbers. Besides its code, each block also has the code of the previous one, which allows them to connect and ensures that there has been no violation – after all, the same person would have to find sequential blocks to do this. The connection between the various blocks forms a chain of data – hence the name blockchain.

After all, what is blockchain?

The blockchain is a distributed ledger protocol. Each block part of the chain is protected by an encrypted code (the mathematical function we mentioned) and stores a piece of information (such as a financial transaction). When it is validated and joins the other blocks, it gets a permanent record and cannot be changed. It is worth remembering that the blocks are added to the blockchain linearly and chronologically.

The great advantage of blockchain is that two parties can make a transaction without the need for intermediaries. This ensures agility and lower costs.

Is a blockchain secure?

Finding the blocks, unraveling the codes, and joining them to other blocks is a rather complex task. Therefore, those who execute it (the so-called miners) receive remuneration for the job. In other words, mining is nothing more than the validation of the blocks. A signature (or “hash”) is added at the end of each block.

When new blocks are added, the information is stored according to the processing time. Thus, after validation, the blocks are recorded in a ledger, which contains all the information. Anyone can access them, but the identity and address of the sender is preserved. No one can delete or change a recorded data.

This network is in the cloud, meaning it is not centered anywhere. In addition, it has several layers of security, which eliminates the possibility of invasion. If there is an attempt, the system automatically crashes. 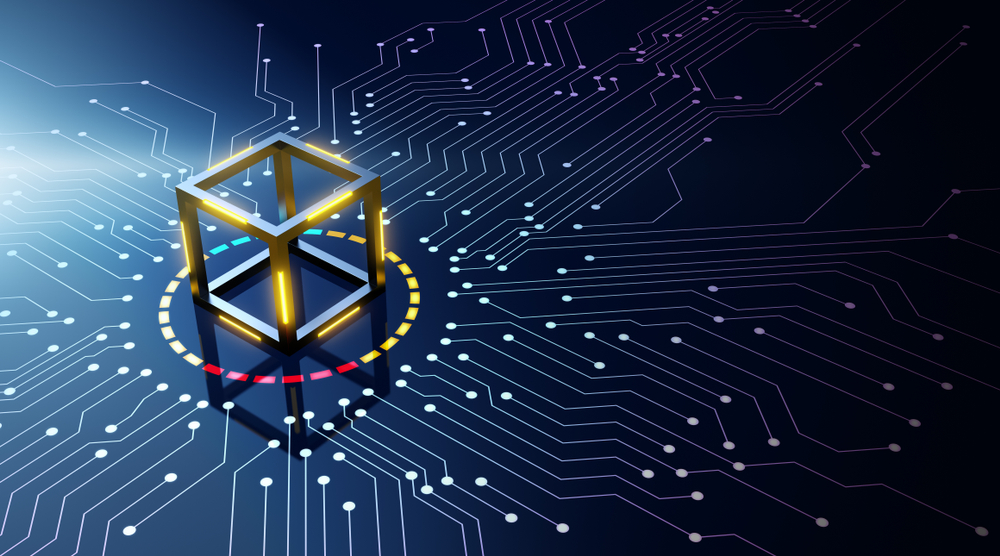 What are blockchain consensus algorithms?

Consensus algorithms were created as a way to maintain network reliability. They are the ones who guarantee that no data entered will be erased and that the new information of the blocks has the credibility of all and cannot be defrauded.

There are some types of consensus algorithms, and the most common are the following:

Who created the blockchain?

Although there have been previous studies, blockchain technology was first described by bitcoin creator Satoshi Nakamoto in the document “A Peer-to-Peer Electronic Cash System”, which was the basis of the cryptocurrency concept. In the material, he points out that the blockchain forms a record that cannot be changed without all operations from the beginning being redone.

Does blockchain have other uses besides cryptocurrency transactions?

Yes. Blockchain can also be used for document validation (such as contracts), financial transactions (including ones in traditional financial institutions such as banks), selling crypto-art (music, movies, graphic arts, among others), streaming services, tracking shipments, health information, and even voting, as is the case in Estonia.

The term emerged in 2014, designating a new distributed blockchain database project, meaning that information can be dispersed across multiple computers. The Ethereum network would be one of the second-generation implementations of blockchain.