Learn what is the MakerDAO protocol and its stablecoin DAI

Within the DeFi universe (decentralized finance), one of the main protocols is MakerDAO. It ranks second in the total blocked value ranking, according to DeFi Pulse (on the day this report was written), with a total of US$ 2.11 billion. First on the list, Uniswap has US$ 2.78 billion. The protocol is already acknowledged outside the crypto world. This year, it first joined the Forbes Fintech 50 list as one of the most innovative fintech. But how does Maker work, and what does it offer investors?

Maker is a platform for structured loans on the Ethereum blockchain. Its differential is to combine the granting of credit to its stablecoin, DAI. Because it is more stable than traditional cryptocurrencies, DAI guarantees greater predictability as to the final amount to be paid. 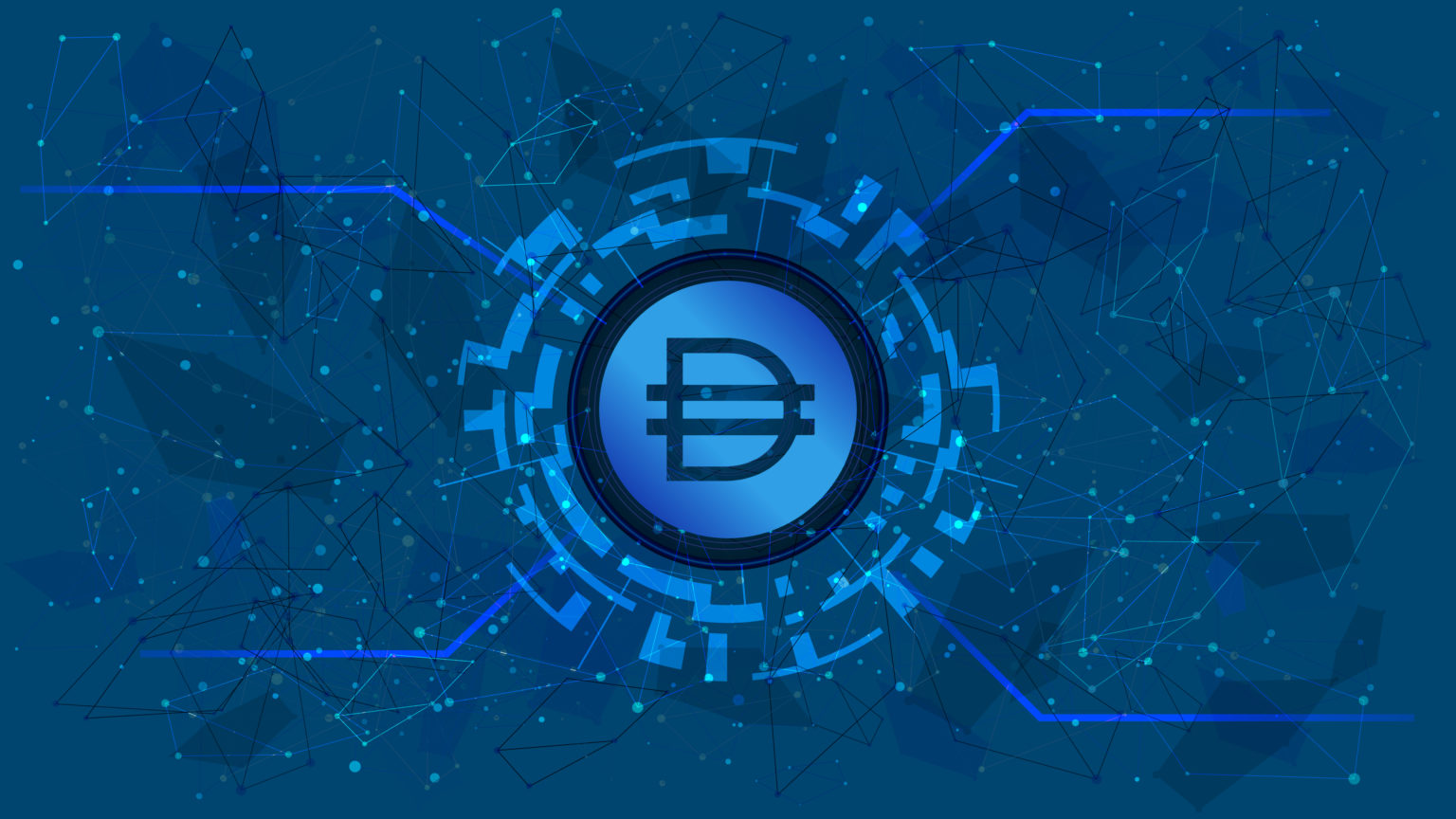 The DAI is a stablecoin, so it needs ballast. Thus, to generate DAI, the user must deposit assets as collateral in the so-called Maker Vaults. The value of the guarantees exceeds that of DAI in circulation, as reported by Maker. But it is also possible to buy DAI from brokers or on exchanges or even receive them as payment in some transactions.

Once in your wallet, the Maker’s currency can serve as a form of saving a value—an asset transformed into AI does not suffer significant devaluation as time goes by. It also helps to make operations such as buying and selling goods or services.

As it is common in DeFi, the protocol has its security token, the MKR. Unlike DAI, the price of MKR fluctuates. And it works not only as a governance token but also as a utility token and Maker recapitalization resource. In the latter, the number of MKRs can increase through a debt auction to recapitalize the system when the debts in the system become too high. As a utility token, it is used to pay fees related to DAIs generation—and MKR is the only means of payment for this charge.

As a governance token, whoever has MKR also can vote to define Maker system management issues. The user can also submit their proposals for the protocol. The suggestion with more votes from MKR holders becomes a “top proposal” and can be adopted.

Possibilities that the protocol offers

Governance tokens may offer the right to give opinions on decisions, but their buying and selling also represent a way to speculate in the market.

Besides, users can borrow without the need for an intermediary, such as a bank. When they lock a value in the Maker Vault to turn into DAI, the amount of stablecoins generated is considered a credit. To unlock the assets, you will need to pay the coins’ value plus a fee, which is similar to an interest rate.