Learn why it is so expensive to operate at Ethereum

With the highest gas values, those who operate in the Ethereum network pursue options with lower term and costs

Operating on the Ethereum network has become more expensive. More precisely, the price of gas in Ethereum has gone up, and the success of DeFi (decentralized finance) plays an essential role in this movement. Because it is more expensive to make transactions in Ethereum, many are migrating to so-called sidechains, which have a lower cost and the time to complete the operation is also shorter.

Gas has to do with the work done on the network. The measure of this work is the Gas Unit. Because there is a limit on the number of gas units that Ethereum can process at a time, those who mine on this network need to select the operations they do, or they can congest the network.

And as this “sieve” considers the remuneration for each gas unit, this value is named Gas Price. That is, those who want to take priority offers a higher gas price. If your gas price isn’t attractive, your order will be in a kind of a “pool” until some miner chooses it—which may not happen in time, and you’ll need to give the command again.

To get an idea of the volume of these fees, more than 17,500 ETH (or US$ 6.5 million, on the date this report was written) are spent daily on these payments on Ethereum, according to Glassnode’s August report.

The DeFi boom further increased the number of operations on Ethereum. Therefore, more people are raising their gas prices to gain priority in the network. It made operating on Ethereum much more expensive.

According to Glassnode’s report, many of the DeFi projects not only transfer tokens among each other. Besides, they use high-gas smart contracts for other stocks, such as pooling and lending.

And among the DeFi, a project stands out for making operating on Ethereum more expensive: Uniswap. The darling of decentralized finance accounted for 39% of the rates among the top 20 contracts in August.

Another success affecting rates in Ethereum is the stablecoin with USDT dollar ballast. Alone, it accounted for 14% of all fees paid at Ethereum in August until the Glassnode study’s publication. 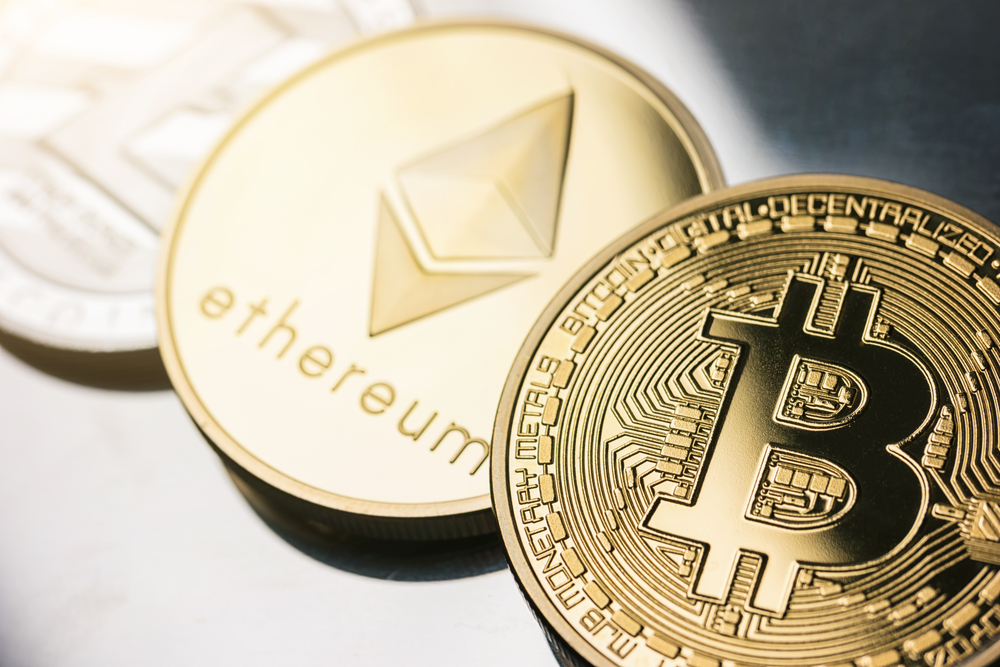 The other stablecoins — cryptocurrencies with ballast in some asset, digital or not — accounted for 1.2% of the fees.

What are the alternatives?

One of the alternatives to operations is sidechains. These secondary blockchains are linked to a major blockchain. For purposes of operating on the sidechain, a value is locked on the main blockchain (usually, it is sent to an address where it is ‘saved’).

Then, you release an equal value on the sidechain, where you can do the operations faster and at a lower cost. Thus, the high rates of major platforms such as Ethereum are circumvented.

One of these alternative networks is the RSK Infrastructure Framework (RIF). The tool’s focus is the bitcoin, but since the beginning of October, it also operates with stablecoin DAI. On the other hand, Tether also operates on the Liquid BlockStream sidechain, which uses Bitcoin as its main network.

There are several sidechains. Among them, there are some very specific, such as GameChain, which is optimized for online games.

Another option is to operate on blockchains that are not sidechains. It was the USDC’s choice. From 2021, this stablecoin with dollar ballast will also be available on the Stellar blockchain