NFT Airdrop in games: what is it, and how to use it?

Every day, games do Airdrops of NFTs. So why do they use this tactic, and how can you follow the trend?

If play-to-earn (P2E) gaming has been responsible for increasing the popularity of Non-Fungible Tokens (NFT), airdrop has been one of the most chosen formats. But what do they mean for the market, and how can you join in safely?

For those who have been in the crypto world for a long time, airdrop is not a new term. However, for those who are not in that market but understand something about digital marketing (or sales), airdrop will not come as a surprise. Sending NFTs for free to users is widely used as a marketing and growth tactic, and it is already on the roadmap for most P2E games. And yet they have become not only a way to gain new users but also to keep the base engaged.

“Airdrops can be seen as customer acquisition costs”, said Alex Gedevani, from Delphi Digital, a survey company in an interview with CNET. Their utility is twofold, as he explained. “First, they act as marketing. Nothing gets much attention like the prospect of free money. Second, it has become almost a digital label, a standard, so that blockchain apps do an airdrop when they list a token.

In the NFT market, it was no different than in the crypto world. But, with the “detail” that, when we talk about crypto linked to games, we may also be capturing another market: that of avatar NFTs, since, in some cases, it is possible to use the avatar in NFTs in games. One example is the Bored Ape Yacht Club, an NFT community of 10,000 unique avatars (Neymar Jr. is a member), allowing purchased avatars in sandbox games.

The Bored Ape Yatch Club has even used airdrop to share “special” tokens, Mutant Serum of various kinds. The “serums” could only be used once for each Bored Ape NFT, transforming them into a new “mutant” image. The airdrop ended up not only rewarding holders of Bored Ape NFTs with new tokens without diluting the exclusivity of the original set.

And now let’s talk about the numbers: a survey released in late January 2022 by Messari showed that the NFT market exceeds US$16 billion. And according to this survey, the games market is ahead: 44.3% of the NFTs in the market are avatars (widely used by the games industry); 18.8% are games, and 12.8% are collectibles. On the other hand, arts, which have dominated some of the headlines when the topic is NFT, have only 13.2% of the non-fungible tokens share.

In numbers, Airdrop is a great trigger to capture users. To give you an idea: in November last year, rumors of a possible airdrop from MetaMask increased the number of users of the Polygon blockchain by 350%. In addition, when Ontology Blockchain migrated networks, they could distribute US$ 42 million in tokens via airdrop. Ethereum Name Service (ENS), meanwhile, promoted its governance token using airdrop, and managed to reach a value of US$ 1 billion before it was even listed on Coinbase.

Airdrop is seen as a way to create awareness for new projects and services. In most cases, for the user to “gain” access to the crypto airdrop, they need to complete some action, such as following an account on social media, sharing the RT of some of the posts with hashtags, having an active account on a Wallet or a platform. 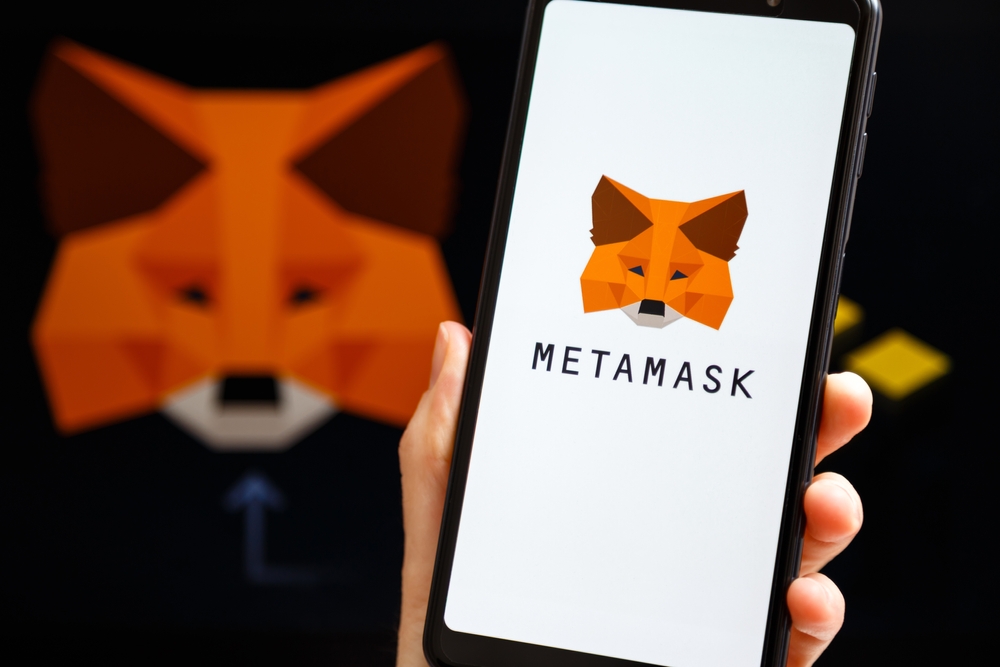 In some cases, like Bored Ape’s, just being active on the platform makes the user gain access to other tokens. It’s a way for users to stay engaged with the games, and in many cases, it makes them the brand’s spokesman. Imagine if, right after the IPO, companies like Adobe and Microsoft sent 100 of their shares to those who used Photoshop or Word in the first 12 months. The Airdrop of NFTs works similarly in gaming.

WAX, a blockchain platform that has games on NFTs, used airdrops of NFTs to celebrate that it has surpassed 10 million wallet accounts on the platform. They shared a total of 10 million NFT connectables for all users who have wallets in WAX games. The idea here was to “gift” those who play games there and show brands that the network can make these mass deliveries.

Airdrop is also used as an strategy in the quest for growth and new product development. In such case, the shared NFTs are governance tokens for the project. This gives the earners the ability to receive royalties if the game is successful. For example, last year Era7: Game of Truth, a game based on the binance blockchain, put Airdrop in place shortly after it launched an early version of its card game.

Airdrop can also be used to draw users’ attention to new features or, in the case of some games, new NFTs within the game. As Chumbi Valley has done, a crypto game that has territories and cards for users to play in its metaverse. Chumbi’s airdrops are matched with the launches of new spaces in the game.

In the case of games, airdrops are happening every day. To stay tuned and participate in these airdrops, keep an eye out here at Panorama Crypto, or on sites like Airdrops.io, or Airdrop.Gamenet or Airdrop Alert.