Pandemic has changed investments and may favor the crypto world

The Covid-19 pandemic affected the countries’ economy and increased the need to diversify investments. In an attempt to stimulate consumption, many countries have lowered their interest rates, making fixed income less attractive. In this context, investing in cryptoassets becomes even more interesting. And the digital economy gains even more momentum in this low touch economy scenario.

In 2020, cryptocurrencies went through a test of fire. As Ricardo Da Ros, Ripio’s national manager, noted in June, bitcoin was born after the 2008 crisis, so it had not yet experienced a crisis. But it “passed the test and is now a good investment option in the medium and long term”.

Crypto investments advance despite the pandemic

Given the lower gains in fixed income, experts stressed the importance of diversifying the portfolio. Thus, investments in digital assets have grown this year despite the pandemic. At the time, Safiri Felix, executive director of the Brazilian Association of Cryptoeconomics (ABCripto), recalled that cryptocurrencies are safe assets and increasingly have regulation.

An example of this is that the number of customers on Brazilian exchanges has grown. According to data released in May 2020, Foxbit, Bitcoin Market, BitcoinTrade and Binance had highs between 15% and 30% in their registrations comparing March 2020 with the same month of 2019.

Another aspect that favors cryptoassets is the low touch economy. It is possible to characterize it by interactions of little contact, health and safety measures, new behaviors, and industry changes. 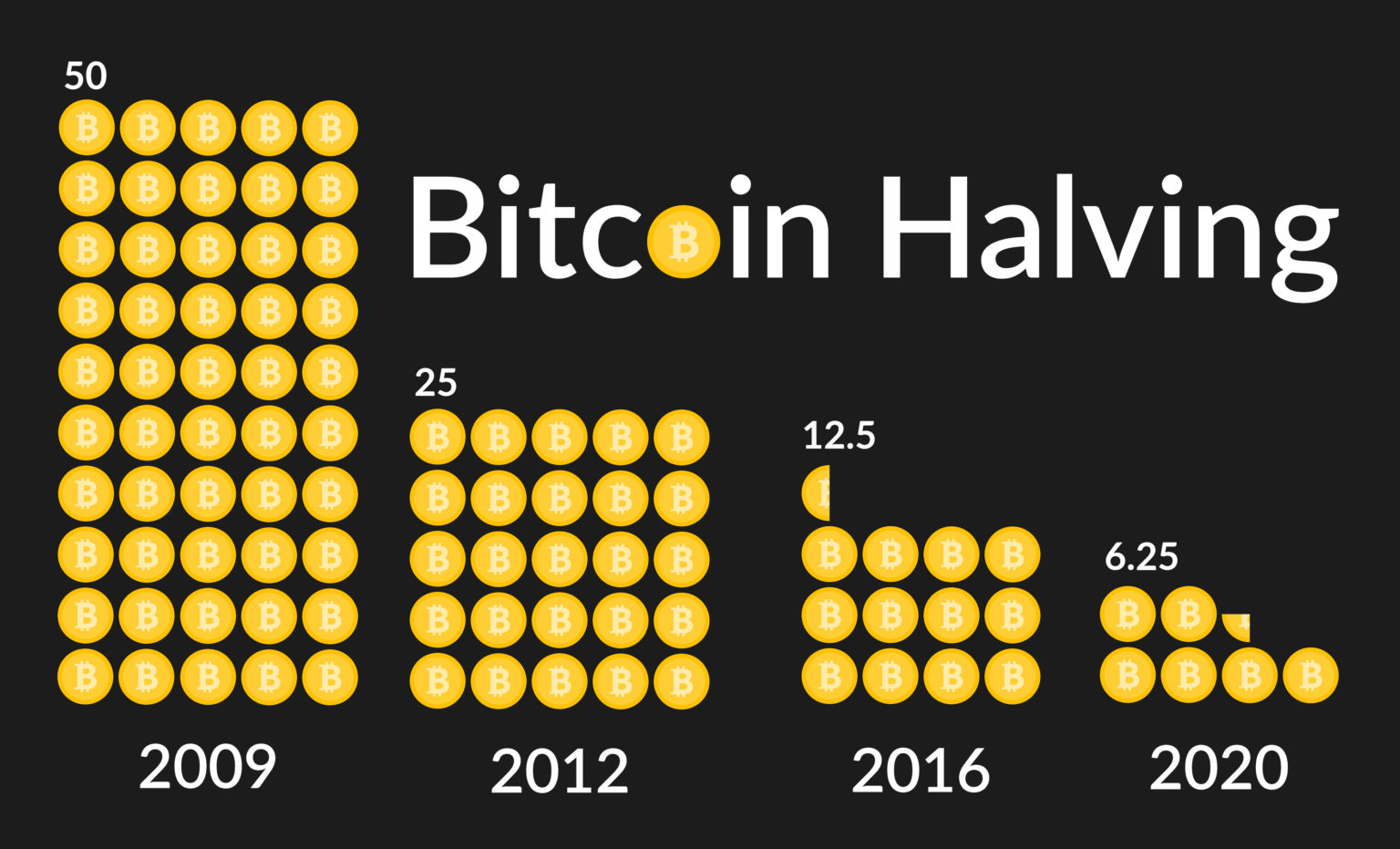 Cryptoassets can thus be one of the technologies of accelerated adoption in the long term. As people get used to regular digital payments, the space for adopting cryptocurrencies for both payments and investments should grow.

The year 2020 was also the scene of bitcoin’s third halving. In May of this year, as defined by the bitcoin algorithm, the event occurred. The price of the reward that the miners of the leading cryptocurrency receive has been halved. This process should occur each time the network generates 210 thousand blocks or approximately every four years.

For the market, halving is a vital price trigger. In 2012, when the process first occurred, bitcoin jumped from US$ 10 to close to US$1 thousand. In the 2020 halving, the currency was in the US$ 8,500 level. Two months later, it accumulated an 11% high —within expectations.