According to the report, ease of operation is one of the factors that feed the high trend of the leading cryptocurrency

In October, PayPal announced a new service to allow its users to do cryptocurrency transactions. With millions of users and sellers on its platform, it did not take long for the platform to be noticed in the bitcoin world. According to a monthly report by Pantera Capital, the company and CashApp collect the equivalent of more than 100% of the newly mined bitcoin stock.

The analysis points out that while PayPal accounts for almost 70% of new bitcoin purchases, CashApp would be around 40%. CashApp is a payment service from Square, Jack Dorsey’s company, one of the founders of Twitter.

The estimate of the purchases on PayPal is based on the itBit numbers. It is an exchange managed by Paxos, PayPal’s partner company in digital assets. The report says trading levels were relatively constant before PayPal made its start, at which point “the volume began to explode”. 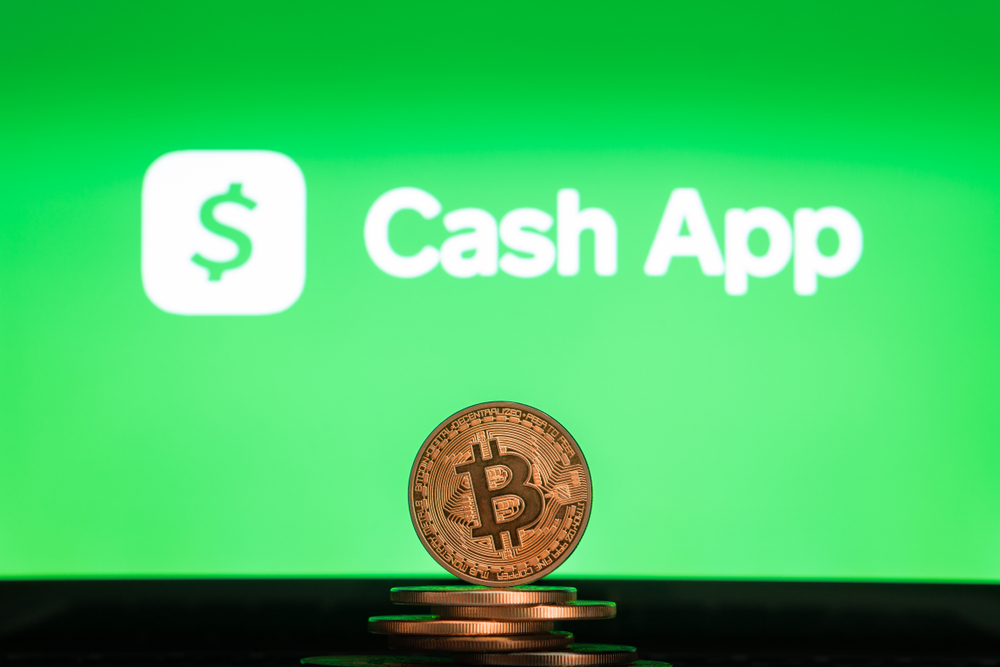 To get an idea of the impact of PayPal on the bitcoin network, look at the numbers. While the cryptocurrency has reached 100 million users over 12 years, the payments platform has 300 million among sellers and users. That is, “300 million people received instant access to bitcoin, Ethereum, and other cryptocurrencies”, the text says.

Therefore, the analysis states that bitcoin’s current high trend is more sustainable than that of 2017. And one of the main differences, in Pantera Capital’s assessment, “is the ease of investing in bitcoin now —via PayPal, Cash App, Robinhood, etc”.

The text recalls that, before, the purchase of bitcoins had several requirements. Like taking a selfie holding your passport, waiting for account activation, and still had daily limits. But that is simpler now.

So the way CashApp can get bitcoins is by paying more — a consequence of the cryptocurrency’s finite stock. Therefore, the report concludes that this movement tends to worsen when other large companies join bitcoin. After all, “the only way in which supply and demand balance are at a higher price”, he concludes.