The Federal Police has recently launched an operation investigating crypto assets’ use in crimes such as money laundering and currency evasion. According to the disclosure about the case, the investigated moved more than R$18 billion in digital currencies.

In addition to the Federal Police, the Federal Revenue Service supported the investigation based on a Financial Intelligence Report that identified the investigated group. They bought crypto assets outside the country to launder money from illicit activities. 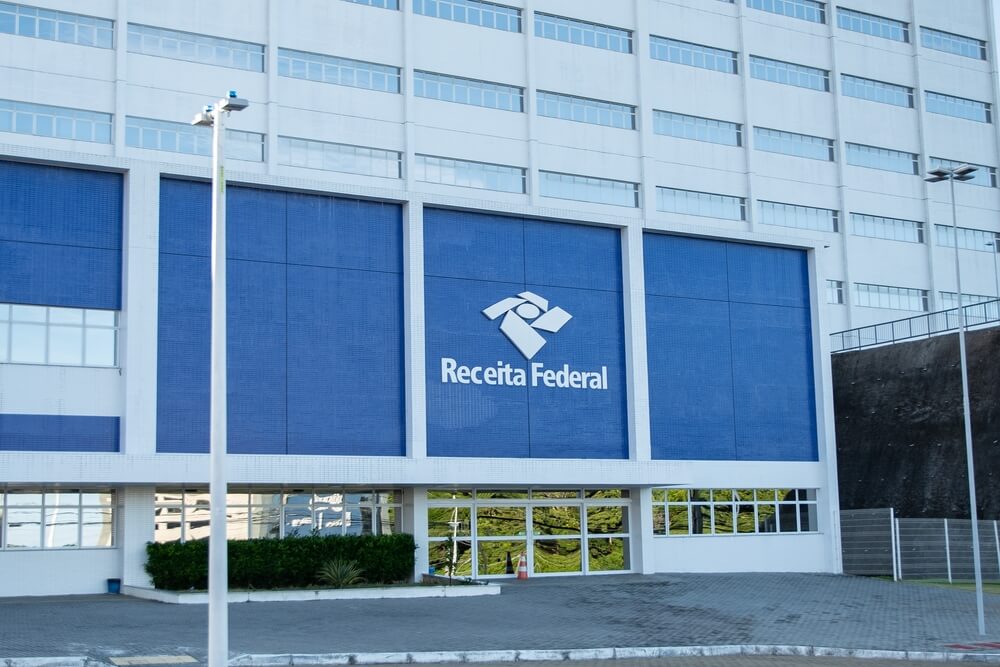 Thus, exchanges were used to move digital currencies. The investigation started with suspicious bank transactions. The purchase of crypto assets happened in countries like the United States of America, Singapore, and Hong Kong. Then, their sale was carried out in Brazil, says the report on Operation Colossus.

“The investigations pointed out that part of the documentation presented to the banks has evidence of purpose misuse. The documentation in question was aimed at hiding the national origin of the values, since, as found, the American Exchanges did not accept the purchase of crypto assets with resources originating from Brazil”.

One of those investigated is an accountant responsible for 1.3 thousand companies. According to authorities, these businesses were used to launder the group’s money, which resulted from illicit activities such as drug trafficking.