While the European country is in the top 10 of the world list, Brazil is 51st in the ranking that considers factors such as infrastructure and business agility

Switzerland – home to Crypto Valley, a hub of crypto companies – ranks sixth in the IMD (Institute for Management Development) digital competitiveness ranking. The 2020 edition of the business school’s list analyzes the performance of 63 countries and has Brazil in 51st place.

Switzerland stands out in the criterion “knowledge”, in which it occupies the third position of the competitiveness ranking. Its placement is also good in “readiness for the future” (5th place).

The “knowledge” factor considers issues such as the infrastructure needed for technology learning, for example. “Readiness for the future”, in turn, concerns how ready that economy is for its digital transformation.

Besides, the report lists as the main Swiss strengths the “international experience’ (of the workforce) and the highly skilled foreign teams. Added to this are the “scientific research legislation”, and the country’s credit rating, among others.

However, it points out that it is possible to improve women‘s participation rates within the research. It is because, in this criterion, Switzerland ranks only 34th in the competitiveness ranking.

The United States, on the other hand, maintained the top ranking for the third year in a row. Its strengths include “readiness for the future” and knowledge, for example. As for weaknesses, the report indicates employee training and the number of graduates in science areas. 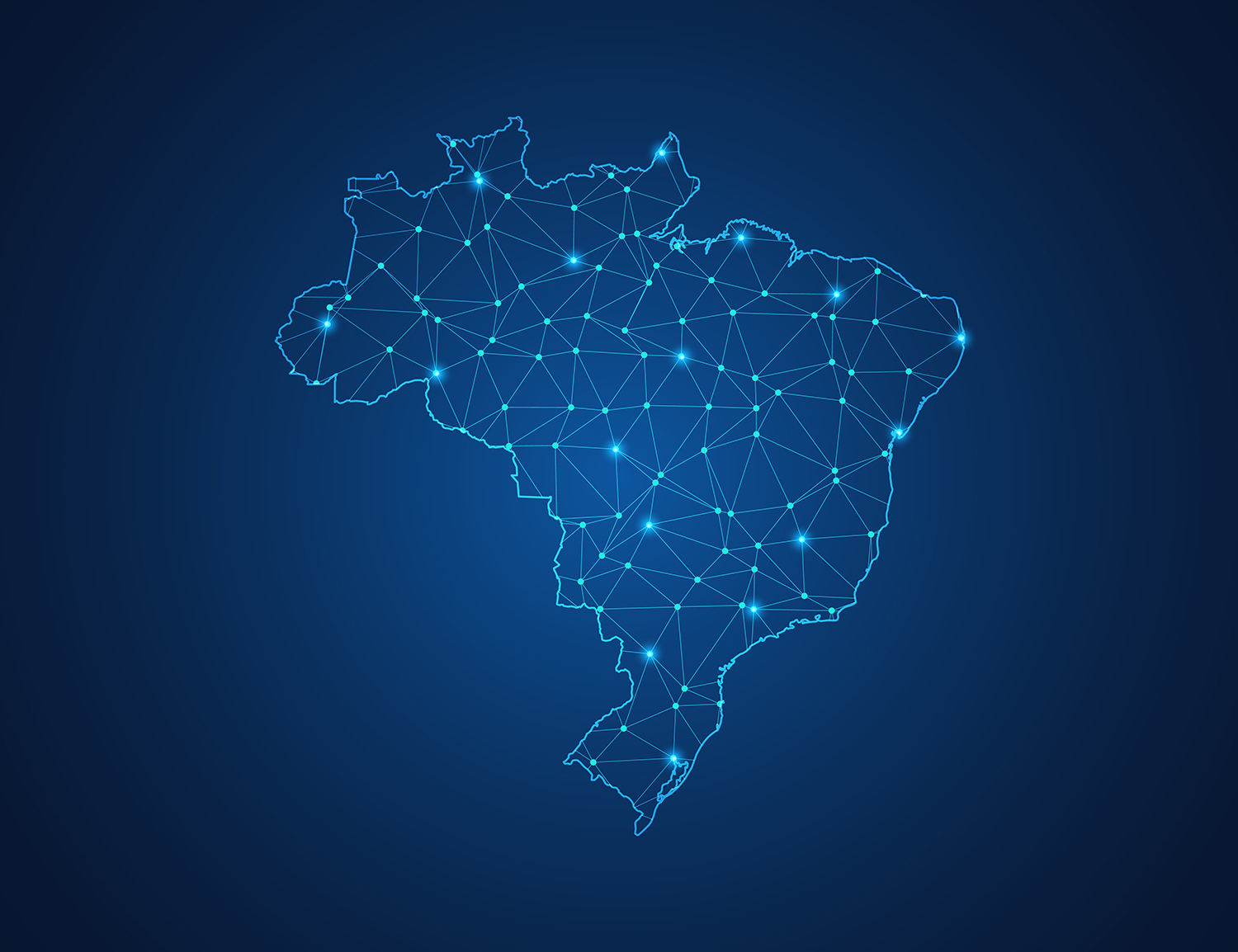 Brazil has one of the most significant advances

Despite the distant result from the top, Brazil improved its placement. In both 2018 and 2019, the country ranked 57th. Brazil recorded the most significant advance in the list from 2019 to 2020, alongside Cyprus, Estonia, Turkey, Greece, and China.

According to the report, Brazil improved at different levels in “scientific concentration, regulation, capital, and business agility”. The text adds that business agility has increased in most of its components. Among them, in the transfer of knowledge between the private sector and universities, for example.