The city was chosen to host the Web Summit for the next six years, starting in 2023

The city of Rio de Janeiro will host for the next six years, starting in 2023, an expansion of Europe’s largest conference on technologies, the Web Summit, as announced by the city government on Tuesday (3/5). The Web Summit Rio will occur between May 1 and 4, 2023, at Riocentro. Held annually in Lisbon, the event brings technology companies in several areas, including companies in the crypto world.

The city was chosen because of the growing Brazilian market technology economy and startups, which already has 21 unicorns, companies that reach a market value of more than US$ 1 billion. In August this year, the city will also host Unblockd and hosted Ethereum.Rio. in March.

The CEO of Invest.Rio, Rodrigo Stallone, highlighted the importance of the Web Summit Rio for city innovation. Invest.Rio is the city’s investment and promotion agency and was responsible for brokering Rio’s candidacy.

“The event marks the beginning of a partnership between the city of Rio and the Web Summit group to transform the technology ecosystem throughout Latin America. We are confident that Web Summit has found its new home for the coming decades and certain that they will be an important partner in building a more sustainable, technological, and inclusive city”, said Stallone.

The event organizers expect Web Summit Rio to become one of the most significant technology events. “We feel it’s the place to be now, and we can’t wait to have our first Web Summit Rio in 2023”, said Paddy Cosgrave, founder, and CEO of Web Summit. 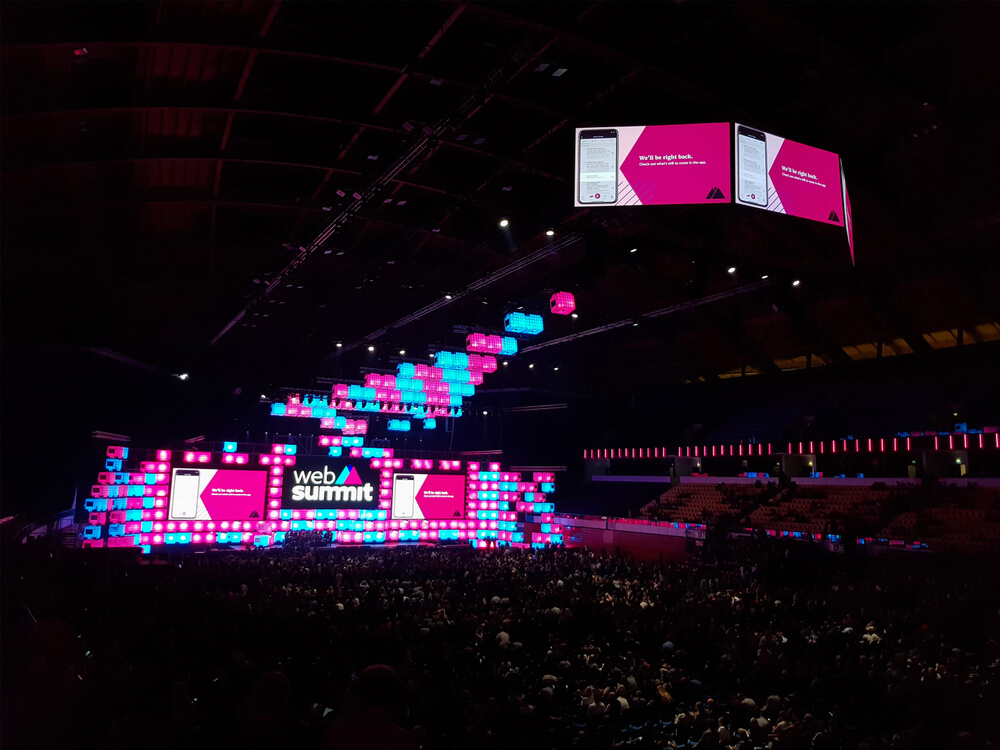 Web Summit Portugal has been held since 2016