Investment app restricts the purchase of Gamestop shares and others claiming high volatility of securities; hedge funds have benefited

The U.S. investment app RobinHood has blocked its clients’ access to Gamestop, AMC and other shares in what has become known as the Reddit case. These securities have suffered a strong appreciation due to a movement of retail users who have teamed up on the Reddit forum to invest in the opposite direction of major Wall Street funds. After the blockade, without access to the possibility of buying these shares, the market panicked, bringing down the stock price.

“This shows market manipulation by the big retail brokers in favor of the large Wall Street hedge funds. They were in a short position on these stocks, causing these large funds to recover or mitigate the losses in stocks they were betting against”, says Transfero CEO Thiago Cesar.

In a statement, RobinHood said it restricted some stocks due to the securities’ volatility. “In light of recent volatility, we are restricting transactions of certain securities only to close positions”, the company said. This includes AMC Entertainment, BlackBerry, Bed Bath & Beyond, Express (EXPR), GameStop, Koss (Koss), Naked Brand Group (NAKD) and Nokia (NOK).

For Thiago Cesar, this is an unprecedented move in the history of the market. “Many people looked at the formal market as a haven comparing to crypto, which is not regulated and that would therefore be manipulated. We are now seeing that this is not true, we have real proof that the stock market is rigged. It remains to be seen how the U.S. government will handle this issue”, he said.

Understand the Reddit case with Gamestop’s stock at Robinhood

Reddit is a forum that brings together over 300 million users. In one of the subforums, WallStreetBets, investors rallied to fight prominent Wall Street fund managers who were betting against the actions of a video game store network called Gamestop. It’s what the market called “the first time sardines went after the sharks”. 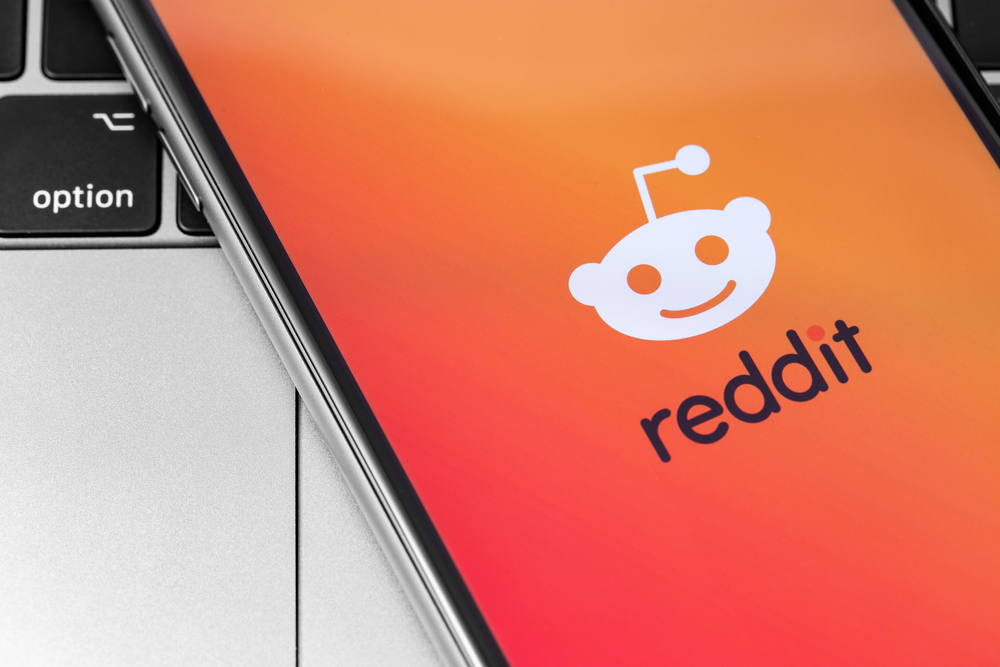 It all started when Citron Research decreed that Gamestop was a case of sale. The business model of a network selling video games in malls was compared to that of the old video rental companies. The case was so “obvious” that GameStop (GME) saw the company’s selling position reach 150% of the total shares available.

Then users of the subreddit Wallstreetbets (WSB) began buying calls on the market, that is, betting on the shares’ rise. Calls give the holder the right to buy a share at a certain price. To the extent that the investor buys a call, the market maker buys shares to protect himself.

When many calls are bought, the share price may rise above the price of previous calls, forcing the market maker to buy more shares. As these securities are limited, their price goes up. With this, GameStop’s stock rose 1,500% in a few weeks. The market estimates that the loss of large hedge funds has reached US$ 6 billion.

PanoramaCrypto staff contacted RobinHood, but received no return from the company.