Solana: why this blockchain has grown and stood out

The costs and speed of transactions on the Ethereum network have led to the emergence of blockchains designed to solve this; Check how Solana does it.

As the volume of transactions on Ethereum has grown, the slowness and transaction costs on its network have become higher. But the Solana blockchain has emerged as an alternative to these difficulties. With the promise of higher speed and lower fees, the network has already attracted more than 150 projects.

Officially launched in March 2020 by the Solana Foundation, based in Geneva, Switzerland, the project simplifies the creation of decentralized applications.

What are Solana’s innovations?

The main innovation is the combination of proof-of-history (PoH) and proof-of-stake (PoS) consensus mechanisms. This concept allows for greater scalability of the protocol, which in turn increases usability.

PoH records successful operations and the time elapsed between them. Proof of Stake (PoS) is used as a monitoring tool for PoH processes and validates each sequence of blocks produced. The processing speed arises from this hybrid protocol, which allows for reduced validation times for transactions and smart contract execution.

In addition, one of Solana’s main promises is that users will not be surprised by the increase in fees and taxes because the protocol is designed in such a way as to have low transaction costs. 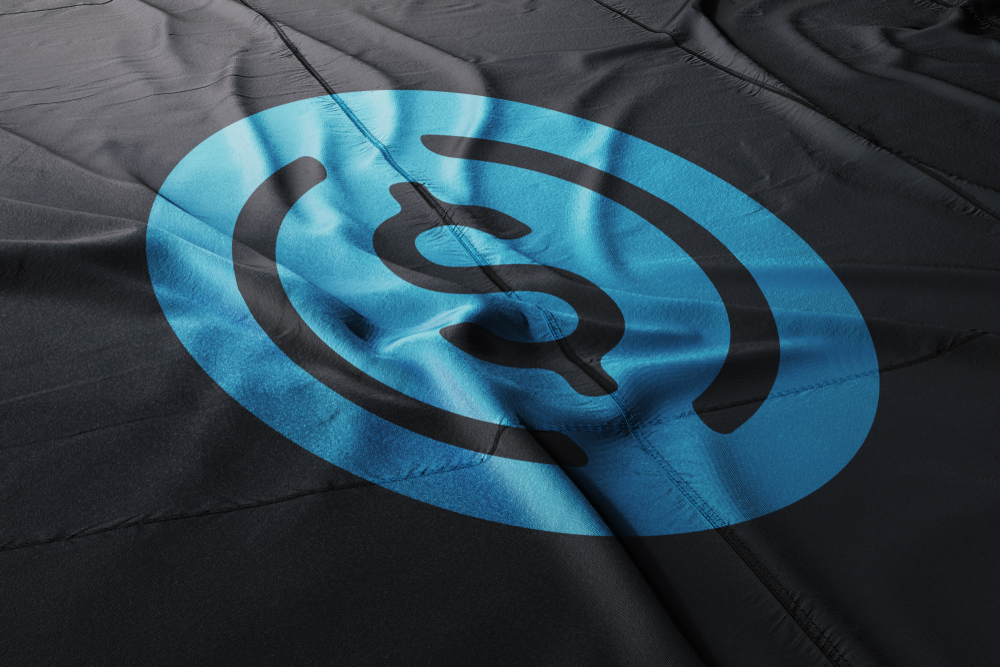 Why is Solana an alternative to Ethereum?

On its official website, the blockchain states that it can process 50,000 transactions per second, offering various innovations to users. Since October last year, with the DeFi success, which has raised the costs of Ethereum, Solana has launched the Wormhole.

The name is a pun with a concept connected with space traveling. Wormholes are hypothetical structures that would function as a kind of connection between two points in space-time. However, in the case of the blockchain, it connects the congested Ethereum to Solana’s network.

“Wormhole enables existing projects, platforms, and communities to move tokenized assets without interruption”, the company says on its blog. Thus, they can “benefit from Solana’s high speed and low cost”.

The decision to create this “bridge” between the two networks considers that it makes no sense to wait for an entire ecosystem to migrate to a new network. Moreover, it is not possible to wait until a mass migration takes place. Therefore, instead of having teams rewrite the codes, adapting them to Solana, they only need to use Wormhole to transfer assets from one network to another.

In another post on its blog, the company also promises to offer scalability to projects. “The goal is to ensure that not only is it accessible to everyone, but that it can also be scalable enough to support real-world demand”.

Last year, the company behind stablecoin USDC announced that the currency – originally launched at Ethereum – would arrive at Solana. By listing the advantages of the new network, the company mentions the speed of transactions. In addition, it said in the statement that the network operates at “extremely low-cost transaction fees”.

Also, in 2020, Audius – a kind of decentralized Spotify – migrated part of its services to Solana. Audius is similar to that of other music platforms streaming, but with the difference that it allows the artist to set their terms. At the time, the company justified the move due to higher costs and slowness on the Ethereum network, according to CoinTimes.

More recently, in April 2021, Solana announced Star Atlas, which can be defined as a state-of-the-art virtual environment in which you can create, play and learn from other players worldwide. The platform is the first of the Solana blockchain and will contribute to disseminating NFTs of the platform.

Where to buy Solana token (SOL)?

Due to all these innovations, Solana’s cryptocurrency (SOL) has appreciated and is now 16th on the market, according to CoinMarketCap. The token is listed on the leading cryptocurrency exchanges. Among the best options is Binance, which had the highest SOL / USDT trading volume in February 2021, followed by OKEx. Other options are Bilaxy and Huobi Global.

How many SOL tokens are there?

The Solana Foundation announced a limit of 489 million SOL tokens. Currently, about 260 million of them are already in circulation.

Of these, 16.23% were distributed in the initial sale, 12.92% dedicated to a foundation sale, 12.79% of the SOL currencies were for the team members, and 10.46% of the tokens were given to the Solana Foundation. The balance has already been released for public and private sales or will still be released to the market.

Solana’s creator is Anatoly Yakovenko, a software engineer who has worked at Qualcomm and Dropbox. He developed the project in 2017 in partnership with Greg Fitzgerald. They founded a project called Solana Labs, which attracted other professionals in the area, former colleagues of both at Qualcomm. The Solana protocol and the SOL token were released to the public in 2020.

What do exchanges Serum and Solana have in common?

In a partnership with Solana, FTX used this network to create the decentralized Serum exchange. In an interview at the end of 2020, Carlos Russo, CFO of Transfero, considered Serum as “an interesting project for replicating an exchange environment in a fully decentralized way and, therefore, immune to any regulatory and governmental interference”.

In addition, Serum offers two different tokens: Serum (SRM) and MegaSerum (MSRM). SRM not only yields rewards and guarantees lower fees than Serum but is also a governance token. That is, those with SRMs can express opinions on project decisions. On the other hand, according to the project’s website, the advantage of MSRM is that it pays slightly higher rewards than SRM.