Have you ever thought of buying virtual land in the metaverse, building a property on it, renting out units to others, and earning income from it? Although it may seem far from reality, many people are already profiting from this new economy.

In these virtual worlds, it is possible to interact with other people through avatars, see buildings and do business, and other experiences that seek to simulate the interactions of the traditional real estate market. For example, between the end of November and the beginning of December, the sale of virtual land and other properties, such as digital luxury yachts, moved US$ 106 million in one week. 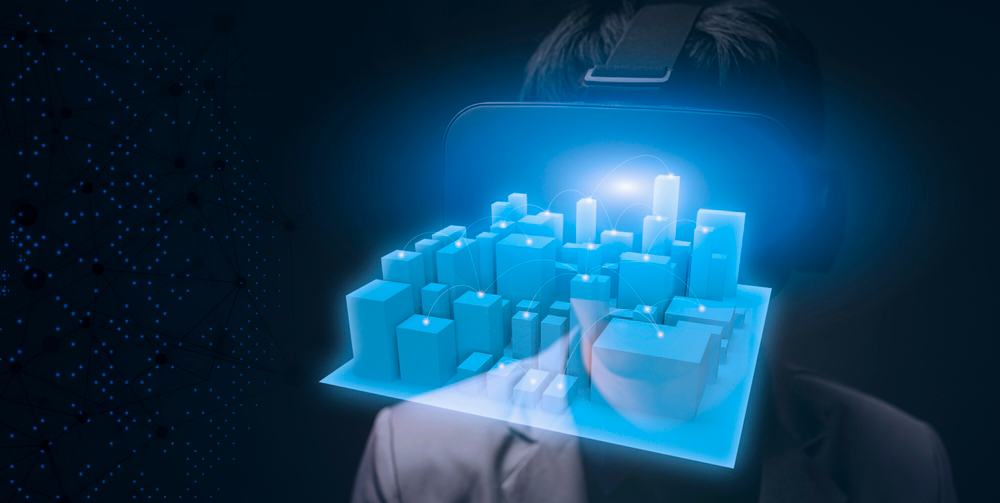 Is virtual land an investment opportunity?

Negotiations are done through non-fungible tokens (NFTs), which guarantee the exclusivity and authenticity of the property. In addition to land and items in games, the metaverse allows for online conferences, the construction of virtual houses with furniture and decoration, shopping malls (in which sales of real items can be made), and even public offices. Recently, Barbados announced the opening of its virtual embassy in Decentraland.

The increase in metaverse-related activities intensified with Facebook’s decision in late October to rebrand itself as “Meta”.

Following the trend, other companies announced similar initiatives. For example, Google competitor Baidu said it would have its metaverse from a platform called Land of Hope, scheduled to launch on December 27. The platform will be a virtual venue for the company’s three-day conference of artificial intelligence developers, but with the possibility of gathering 100,000 simultaneous participants.

Cryptoasset management company Grayscale released a report on the topic in November and estimates that the metaverse is “a US$ 1 trillion revenue opportunity”. According to the study, the revenue generated from virtual worlds could grow to reach US$ 400 billion by 2025.