The separation between the monetary policy and the money infrastructure

The stability of purchasing power is a central component of any fiduciary currency. Without it, money can not be used as a store of value, as savings of individuals could evaporate from day to night. Price volatility is also unacceptable for means of exchange for a similar reason as it introduces the buyer’s risk of appreciation of the currency and the seller’s risk of the depreciation of the asset.

As industry members, we acknowledge and support all the breakthroughs that Satoshi Nakamoto presented with the Bitcoin protocol in his famous white paper, but we can not ignore some of its fundamental barriers to becoming a widely used currency, being the main reasons mentioned above. Its inflexible shortage is fundamental from the macroeconomic point of view, but in practice gave Bitcoin a behavior similar to a high risk asset, which greatly enriched the early investors and alienated those who later came in a sequence of short-term bubbles since its creation.

To overcome this limitation, many blockchain economists and developers have partnered with venture capital firms to replicate in crypto-currency the mechanism necessary to keep their purchasing power relatively stable over time. The objective heretofore has been to replicate the mechanism of contraction and expansion of the money supply, creating open markets for securities denominated in the underlying crypto.

Although this mechanism is widely used by central banks to control inflation, the small scale of so-called “stable money” projects makes them highly vulnerable to speculative attacks and, consequently, to the failure of the monetary policy sought.

Although we agree that such stablecoins would certainly find room in economies affected by explicit or implicit capital controls, the objective of substituting government control over monetary policy could remove the ability of nations to influence economic activity in times of economic overheating or deceleration .

In addition, trying to replicate a process that already exists is to spend resources and time on creating an overly complex solution to a problem that is already faced by central banks.

Regarding traditional crypto-coins, such as bitcoin, the main benefit to people was the creation of an asset that was perennial and impossible to confiscate by tyrannical governments. While modern liberal democracies establish fundamental freedoms for society on paper, none of these can ultimately be achieved without the existence of an easy-to-custody asset that is not controlled or overseen by any government. In this sense, bitcoin empowered citizens to guard assets through a purely private method. 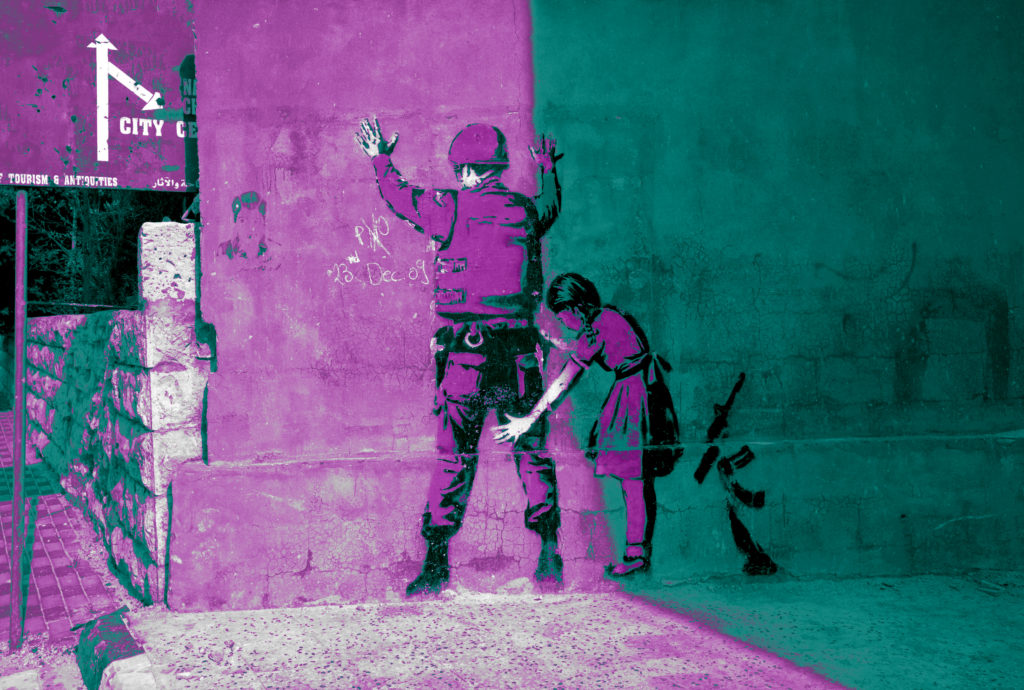 By uniting the benefits of state oversight over the stability of the currency’s purchasing power – possible through monetary policies implemented by central banks and fiscal policies pursued by the government – and the benefits derived from the absolute control by citizens of their assets – allowed only by blockchain technology – we will have the perfect marriage for the mass adoption of crypto-coins.

The best of both worlds

To address this challenge, I propose an independent token-based payment system, powered by a well-established blockchain, that will allow people to maintain digital assets backed by government-issued bonds, linking those digital assets or tokens to the underlying fiat money of the security. This solution will allow the free circulation of “money” around the world, thus separating the role of government in the definition of the monetary policy of the infrastructure used for the exchange of money.

Currently, our financial system is based on the ingenuity of central banks to operate monetary policies, while the infrastructure that allows free trade in society depends on the interbank payment network operated by financial institutions. The current omnipresence of electronic payments infrastructure in the exchange of goods and services is greatly facilitating the dynamism of trade, but governments and private companies are gaining unfair access to data on consumer behavior.

A blockchain-based crypto-currency, backed by fiduciary money, is not something new, with several similar projects claiming to have the best and most reliable solution. Currently, the most commonly used protocol is USD tether, although other projects have increased in importance in recent years, such as trueUSD and Gemini Dollar. These projects are listed on established digital asset exchanges, thus providing an instrument for trades that is to some extent independent of traditional banking mechanisms.

The digital assets mentioned above perform much better than bitcoin in terms of maintaining purchasing power stability, but its protocol has several limitations and risks. Most stablecoins projects, for example, use money in a bank account as a way of balancing the total tokens in circulation, thus keeping parity. In the event of bankruptcy of the custodian financial institution, most of the money used as collateral would suddenly disappear, since institutions that insure current accounts can only guarantee up to a certain amount per account holder.

Using a different method, the protocol I propose involves the use of government-issued securities as collateral. The use of bonds as ballast brings several benefits. First, it ignores banks as custodians, thus transferring institution-based risk to a macroeconomic risk of sovereign debt default. Another important benefit is the theoretical possibility that the government’s treasury department can issue bonds directly in exchange for new tokens, using a blockchain-based protocol. A smart contract would be responsible for generating new tokens when issuing government bonds. In fact, the whole process could be automated when the digital bond revolution allowed countries to issue sovereign debt using blockchain technology.

Lastly, and corroborating the words of Nassim Taleb in the preface to The Bitcoin Standard, an ecosystem that allowed free exchange and circulation of value through a blockchain-based currency would give us an insurance policy against an Orwellian future, or a future in which governments and private bodies hold all the information about our lives.