The token of the token: learn what synthetic assets are (and how they can stimulate the new economy)

Assets connected to commodities can meet the purposes of investors, says a professor at PUC-Rio

Tokenization has arrived in the crypto market. This is not a redundant sentence, much less an explanation of the NFT market. Instead, it is a simpler way to explain synthetic assets, which are crypto assets derivatives that are growing in popularity and size in the market.

“Synths” – the nickname given to synthetic assets – are seen as the last frontier for the total digitalization of the financial market. More than just a tool to make crypto yield, these assets can be a way to diversify a portfolio and also open the door to new investment markets, such as the green economy.

Synthetic asset: what is it?

“A synthetic asset is nothing more than a crypto asset that follows the price of a stock, commodity, index, or another crypto asset”, explains Leonardo Lima Gomes, professor of finance and energy economics at IAG-PUC-Rio and leads research at Ledger Labs, the institution’s research hub in Blockchain and Crypto Assets. The best known follow the price of the dollar and gold.

The logic is similar to crypto assets like the BRZ, which are pegged to the price of the Real.

To that extent, a synthetic crypto asset is similar to synthetic assets (or derivatives) and that of the traditional finance world. “The big difference is that it is programmable. Is there an oil asset that you can program the rules into an algorithm?”, said Gomes.

To “follow” the price of the “marker asset”, synthetic assets use so-called “oracles”. It is how the algorithm understands that the token’s value should oscillate. In this sense, it is even possible to have an inverse synthetic asset: it goes up when the “marker” goes down, as is the case with iBTC, the inverse Bitcoin.

It is also possible for a person to use dollar or bitcoin to secure synthetic tokens of commodities and dollar. According to Gomes, this is one power of the synthetic token: that of quickly bringing investment into areas that in the traditional financial market would not receive this kind of attention.

The main risk of synthetic assets is that there may be a big gap between the oscillation of the token and the values that serve as the basis, or collateral, of the token. “You need to have a volatility gap between the asset of the collateral and the asset that the token mirrors. So for the synthetic token to be credible, it needs to have a collateral value that is minimally equivalent to or greater, preferably greater, than the asset being mirrored,”. says the Ledger Labs leader.

In other words: the accounting must adds up. The variation needs to be similar. The governance of systems that create synthetic assets, Gomes says, resembles that of DAO, with a transparent system that everyone can check. “That way, everyone can see if the collateral is in the right size”, he comments. 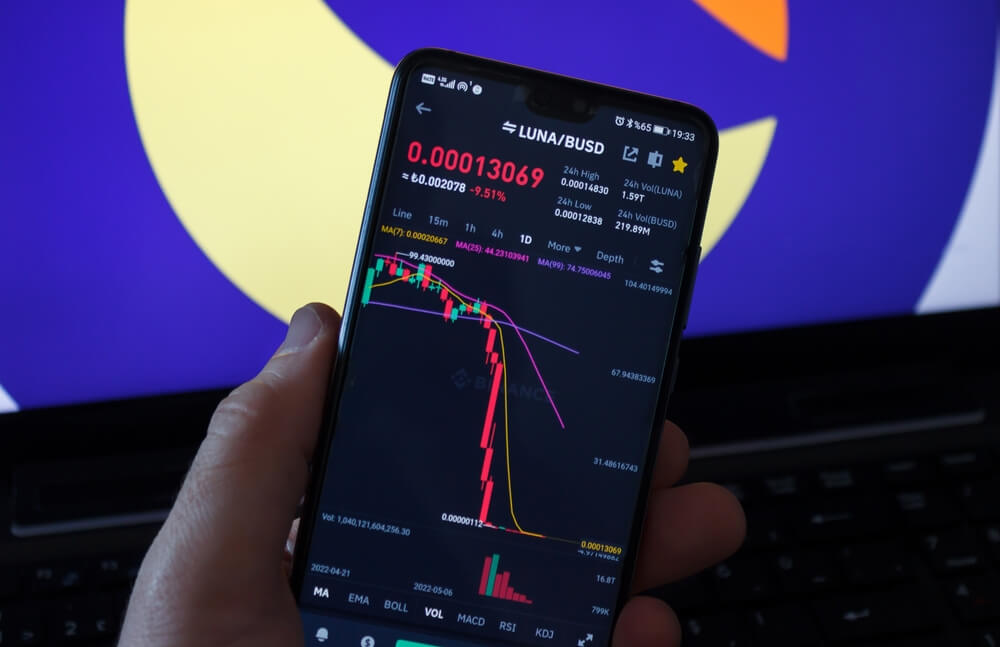 Two very volatile assets don’t balance in such a system. And that’s what happened with Terra (Luna), the professor exemplifies. “It didn’t have decent collateral. The collateral was the network itself; it was the crypto itself. So the chance of it collapsing was sky-high. Unlike Maker DAO, where settlement can happen from the margin fluctuation. This means that it is possible to execute the asset if the collateral falls below a level that is considered safe for everyone”, points out the professor.

“Something we are studying a lot is the tokens linked to carbon credits. There are more than 100 projects. It is a market that needs to develop fast”, commented Gomes. McKinsey estimates that Brazil’s carbon credit market moved US$ 25 million in 2021, even though it is highly regionalized.

Tokens allow the movement between carbon credits from different countries to be easily recognized, analyzed, and exchanged. Recently, tokens linked to rare earth projects have also emerged. “When tokenization occurs, it is possible to bring liquidity to markets that, by traditional means, could not achieve this”, says Gomes.

“The chance to program this liquidity, to put the tokens in algorithms, can make sense in applications, especially in the green economy”, said the professor.

“If you think about it, money started as a synthetic asset”, compares Gomes. So when creating the countries’ official currencies, the governments needed to have a stock of gold.

“There was a gold standard. The government had to lock up the gold in the vault and issue this synthetic money at the same parity with the same wealth. But as the economy grew, there was no longer any way to stockpile gold at the same speed that people exchanged money. So fiat money became detached from gold”, comments the professor.

In synthetic asset logic, the “gold standard” happens when tokens are made from reliable and transparent collateral. For Gomes, in the future, bitcoin’s primary use will be to serve as collateral for synthetic assets. “The great use of bitcoin will be as collateral to a synthetic token. Far from being a means of payment”, he concludes.