Transfero invests in education projects and events in Rio

Transfero will be one of the sponsors of Porto Maravalley, a hub for technology, innovation, and education in Rio de Janeiro

Transfero is investing in two important technological innovation initiatives in Rio de Janeiro: the company will be one of the sponsors of the Porto Maravalley project, a technology hub in the Porto Maravilha area, and of Web Summit Rio, an international event whose first edition in the city will take place in May 2023.

Transfero’s new Ventures director, Rodrigo Stallone, gave the information in the panel ‘Invests in Rio’, on Hacking.Rio, an event held within the BlockchaIn Rio Festival, which brought together dozens of companies and students in the sector. 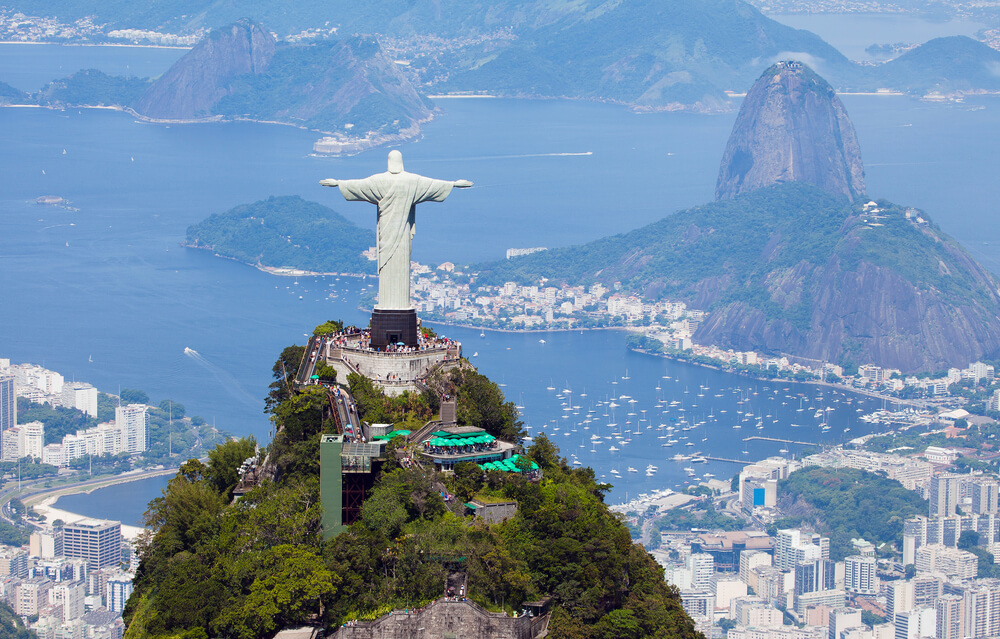 “Rio has all it takes to become the country’s technology capital by gathering many educational institutions and companies in the sector. Besides, it has the second GDP in Brazil and is a city of international renown, with significant tourist attractions. By supporting education projects and international events, Transfero becomes a global carioca company that looks outward to other horizons”, said Stallone, who recently left his position as CEO of Invest.Rio, the investment promotion agency of Rio de Janeiro’s City Hall, to become a director at Transfero.

Transfero is one of the founders of Porto Maravalley

Porto Maravalley, of which Transfero became one of the founders, is a project of a 10,000 square meter shed on Rua Professor Pereira Reis in Porto Maravilha. Rio’s City Hall has revitalized the area since the eve of the 2014 World Cup and 2016 Olympics.

In a part of this shed, a state-of-the-art university course of the Institute of Pure and Applied Mathematics (IMPA) will operate, focused on technology and innovation, with about 400 scholarship students.

The other part of the shed will be a hub for companies in the sector. The City Hall will provide R$ 40 million for the project, and Transfero will contribute annually to the initiative. According to Stallone, the students in the IMPA course will be selected at the Mathematics Olympics in November, which brings together no less than 18 million candidates. “Only the elite of the mathematical elite will study there”, says the director.

The Web Summit Rio will take place for six consecutive years in the city, at Riocentro. Transfero was the first company to be part of the event’s editions sponsorship, becoming a global partner of the meeting, which has editions in Portugal, Canada, and Hong Kong. The first event is expected to gather around 20 thousand people daily, and the Web Summit Rio 2028 will attract 70 thousand people daily.

Other panelists agreed with the logic of Rio becoming the technological capital of the country. Rio’s City Hall has other projects in innovation. Júlio Azevedo, vice president of Invest.Rio, cited the Crypto Rio project, a working group that analyzes initiatives such as the City Hall’s, which intends to create its own crypto asset, as well as offering discounts on the payment of IPTU (property tax) through this modality.

In addition, there is also the Digital Nomads Rio project, which aims to attract this layer of workers to the city.

“Rio wants to be seen as a crypto-friendly city”, summed up Chicão Bulhões, former executive secretary of Economic Development, Innovation and Simplification at Rio’s City Hall, also present at the panel.