What is bitcoin mining, and why does it raise so much controversy?

Learn how bitcoin and other digital currencies mining works 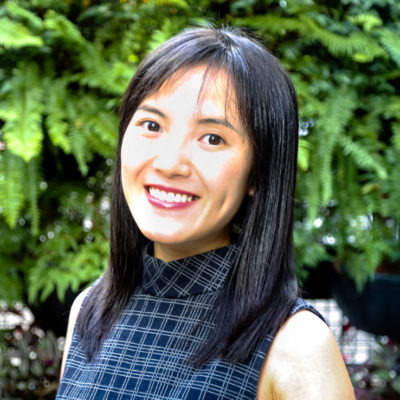 How do the mining of bitcoin and other cryptocurrencies work? This subject has caused much debate and, also, much controversy lately. There are some explanations and answers to this questioning, but it is important to learn about some concepts of this asset.

Bitcoin is a digital currency without central control, and its transactions take place on the blockchain network, a database that works as an “accounting book”, a ledger. Within this book, some blocks function as pages, and from this content mining becomes a competition to find answers to a mathematical problem.

From these concepts comes the question: How does cryptocurrency mining work, and what are they for? The process has two goals. The first is to generate a new bitcoin and ensure its fair distribution; the second is to confirm transactions with the currency and register in the “ledger” cited above, represented by the blockchain technology.

How to mine Bitcoin?

Mining serves to validate the cryptocurrency network and keep it fraud-proof, and put in the market new bitcoin and other crypto units. This is a very profitable activity, especially when the crypto market is going through good times. As we explained earlier, mining is responsible for keeping the entire blockchain standing, the network of blocks that is still inviolable and brings the whole history of transactions with cryptos.

We can compare this professional’s work with a miner of precious metals, such as gold, for example. The field of work of bitcoin miners is the blockchain, the network that validates cryptocurrency transactions. They use powerful computers capable of solving mathematical equations in seconds. If the miner finds the solution, the blockchain network itself rewards you with the digital currency.

This comparison can be made as follows – the professional finds a box with the network’s transaction fees (which can vary from block to block). When the information is validated, the miner adds a block to the blockchain and receives his reward. The other miners cannot find the solution for that block and go to the next one to try to find more gold, in this case the cryptocurrency, and the cycle repeats.

After a block is mined, the network users running the software can validate that the mining was done correctly, simply, and at almost no cost. If any irregularities are found, those users who are using the software reject the block, so that the electricity used for mining has been wasted.

As we know, in all investor markets, there are groups of people with great potential to find solutions to the blocks. Thus it is done the division by computers and mining processing capacity.

These pools are usually concentrated in countries with two specific characteristics – cold weather and cheap energy. This means that if you are interested in doing this, you will probably have to move to another country. The energy to run the bitcoin network needs to be active 24 hours a day, and the miners do not stop for that long. On the other hand, the cold locations keep the machines cool without much effort from an overpowering air conditioner.

In Brazil, mining bitcoin and other cryptos may not be suitable, but neither is Paraguay, where energy is very cheap, it is more economically viable to maintain mining pools. The main pools are located in China and Russia, but there are also mining farms scattered worldwide.

It is important to note that the entire bitcoin network consumes more energy per year than Argentina, and this high energy use is harmful to the environment. The problem is not only in consumption but the source of electricity used by miners. For example, in China, the primary raw material for generation is coal, which is the resource used by almost a quarter of the energy produced in the country. As a result, the Asian giant is responsible for 11% of the planet’s carbon dioxide, a gas that pollutes the air and contributes to the greenhouse and global warming. 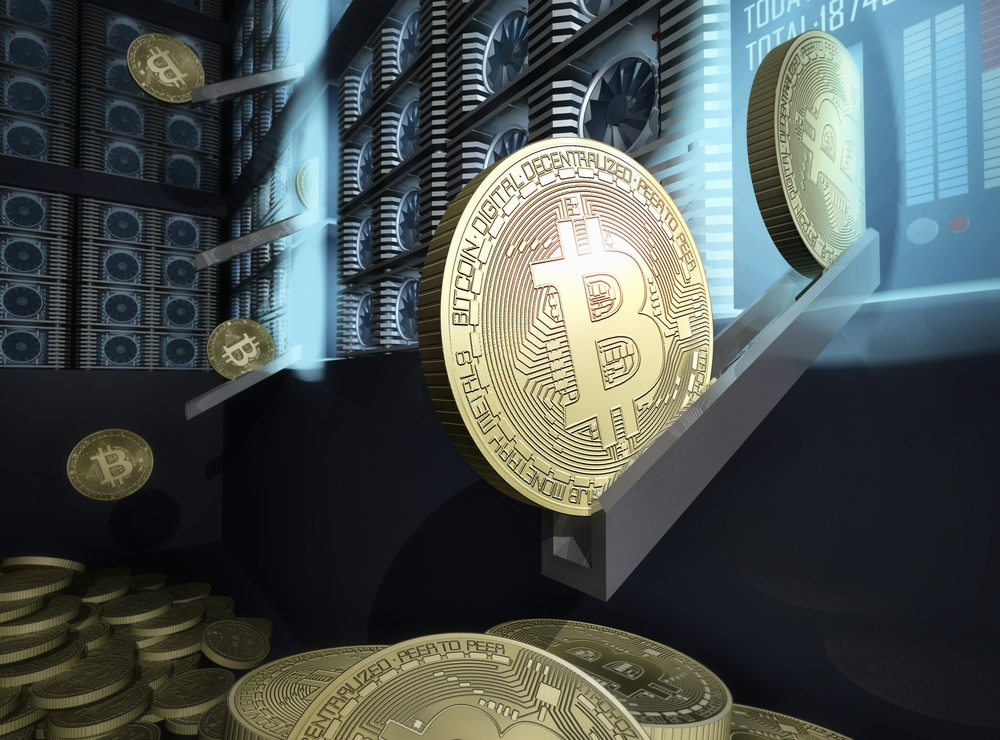 By mining a bitcoin, all users can acquire the cryptocurrency and make profits according to the appreciation of the digital asset. One of the advantages of participating in block validation is being remunerated with a limited-issue asset. However, it is necessary to consider the high investment in equipment and electricity to perform the mining step.

As we know, bitcoin attracts the interest of many users, competition is fierce, so there are large miners of this market. In addition, the emergence of companies that specialize in the mining process is expected, leaving the average user with no chance of participating.

Mining or operating in international institutions is not inspected, bringing greater fraud risks, so it is always worth opting for vehicles approved by Brazilian agencies. But here in Brazil, most likely, this activity will not be profitable because of the high cost of electricity and the high prices of the machinery used.

The cryptocurrency mining activity may not be interesting for those who do not have computers with capacity. Still, it is important to know that there are several ways to make investments with exposure to bitcoin and in a regulated manner in the country.

*Beibei Liu is CEO of NovaDAX; she created the company in 2018 and has raised about US$ 300 million in four rounds of investments. The Brazilian exchange offers services related to high liquidity cryptoassets, low rates, and high protection for its more than 750 thousand customers. 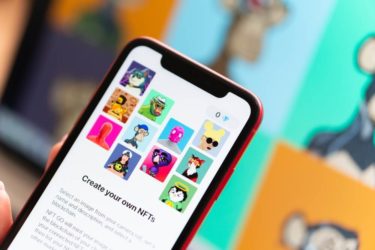 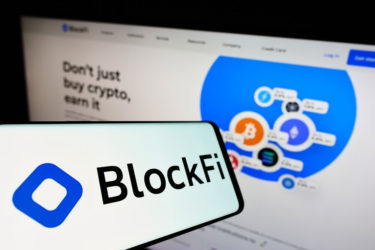 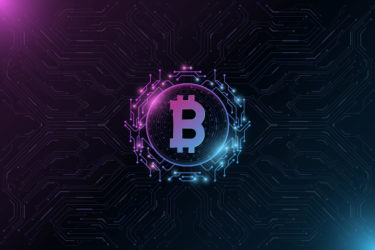