What is GameFi, and what are the opportunities in this market?

In the crypto environment, games (which offer rewards that can be used outside the game ecosystem) have grown significantly. Learn more about GameFi

The crypto universe offers several opportunities ranging from buying more traditional assets, such as bitcoin or ether, to games. So yes, GameFi is a segment that has grown greatly in recent years.

How about learning a little more about it? Read on to find out!

GameFi is a union of the terms game and finance that represents the play-to-earn (P2E) games available on blockchains. Encouraged by NFTs and other tokens, players perform tasks and challenges within the game ecosystem to be rewarded.

So far, nothing that has not already been seen with the advances in video games and online gaming, right? The big difference provided by the DeFi environment is the freedom to use the rewards not only in the game itself but also by trading, for example, on exchanges.

How do these games work? 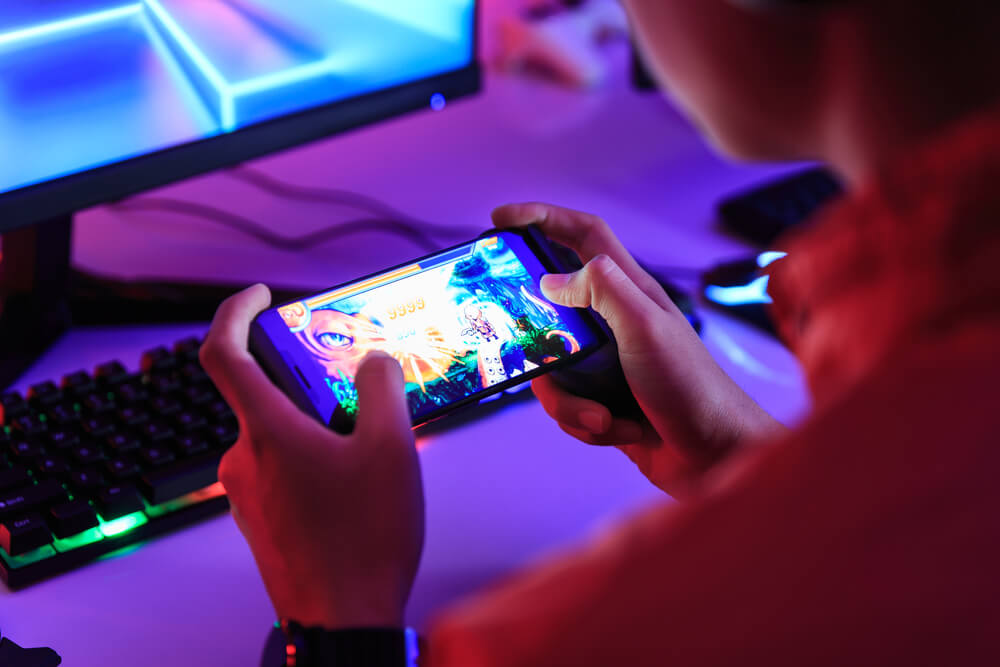 Each game has its own story, setting, and goals. In short, characteristics that any traditional game will also have. In addition, there are different segments, such as sports games, adventure games, and many other themes.

What all games in GameFi have in common is the possibility of monetization. And through the exchange of these tokens – both inside and outside the games – players can earn money with their virtual performance.

This, perhaps, is the main attraction of GameFi games. An example  was revealed by the co-founder of one of the most popular games in this environment: Axie Infinity. Aleksander Leonard Larsen revealed that more than a million Axie players were unfamiliar with crypto assets.

In an interview with Decrypt, Larsen says he sees GameFi as a way to promote education about the crypto market.

“I see our role in this space as educators. Of the 500 tickets the support team receives per day, about 25% of the applicants have never had a bank account”.

What is the current scenario of the GameFi market?

The success of games like Axie Infinity has prompted other companies in the crypto universe to invest in GameFi games development. FTX, for example, has partnered with Solana Ventures to create a US$100 million fund just for gaming investments.

One of the results of this investment is the Star Atlas game, which promises to revolutionize P2E games. The proposition is so attractive that the game has already added more than US$41 million in sales of tokens and NFTs that can be used in the game.

Another type of game that has been gaining space in GameFi is sports games. One example is Futster, a P2E of soccer collectibles inspired by the Brazilian-acknowledged passion, just as all over the world.

The Futster differential is that players can earn rewards by acting as managers of their teams – similar to games like Football Manager – or by valuing NFT cards from real players. Today, the game already has partnerships with major Brazilian teams, such as Flamengo and Santos. 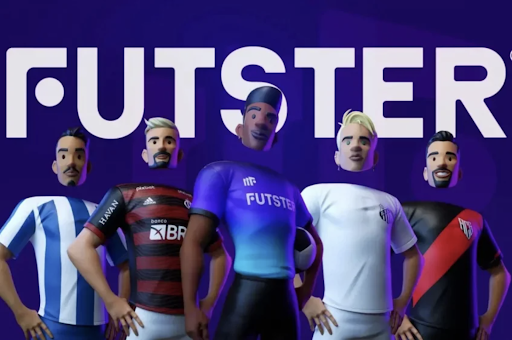 What are the opportunities in this market?

The opportunities in GameFi are not restricted to the game itself. Yes, you can earn tokens and rewards by performing tasks and reaching goals in the games, but it is also possible to invest in the IGO, that is, the Initial Game Offering.

Similar to the IPO in the traditional financial market or the ICO in the crypto world, players (and those who have no interest in the games’ dynamics) can invest in tokens of new games that are still being developed, such as Star Atlas.

In practice, therefore, investors can learn about a project and buy tokens representing a game’s shares. Then, as the game appreciates and becomes more popular, the token tends to gain more market value, generating a financial return on the investment.

Would you like to learn how to take advantage of the opportunities with GameFi? Then, learn more about some unique solutions here!