What is web 3.0, and how does it relate to blockchain technology?

The internet is constantly evolving, and the consolidation of a new period is approaching. Called web 3.0, the third internet revolution is happening, and blockchain technology will take an essential role in this transformation.

The main feature of the new web 3.0 phase is the decentralization of data. As such, applications and websites built on blockchain technology will play a vital role in transitioning from web 2.0 to web 3.0.

In this new phase, users will have more control over the data they generate on the internet. In addition, the use of blockchain technology will provide more security and transparency in a new environment that is emerging in the digital environment.

Web 3.0 marks another phase of transformation for the internet. Since its creation, this has been the third phase of the internet. The first was marked by the centralization of information, with no interaction with the user.

Meanwhile, the second phase of the internet brings users to interact with content, data and information production. This phase is acknowledged for the launch of blogs, the success of social media such as Facebook, and the interaction between users through chat applications, such as Messenger, and WhatsApp.

Therefore, Web 3.0 tends to be more interactive, decentralized, and secure. Interaction between users takes on another aspect in this new phase of the internet. In Web 3.0, metaverses emerge, leading users through a digital immersion experience.

According to a study by Thomas Stackpole, published by Harvard Business Review, web 3.0 represents the future of the internet, with a focus on innovations that are part of the crypto market, such as decentralized finance projects (DeFi).

“Web3.0 is being touted as the future of the internet. The vision for this new blockchain-based web includes crypto assets, NFTs, DAOs, decentralized finance, and more.”

Blockchain technology is known for bringing bitcoin to life and starting the crypto market. However, this technology can be used for other purposes, featuring fully decentralized data management. 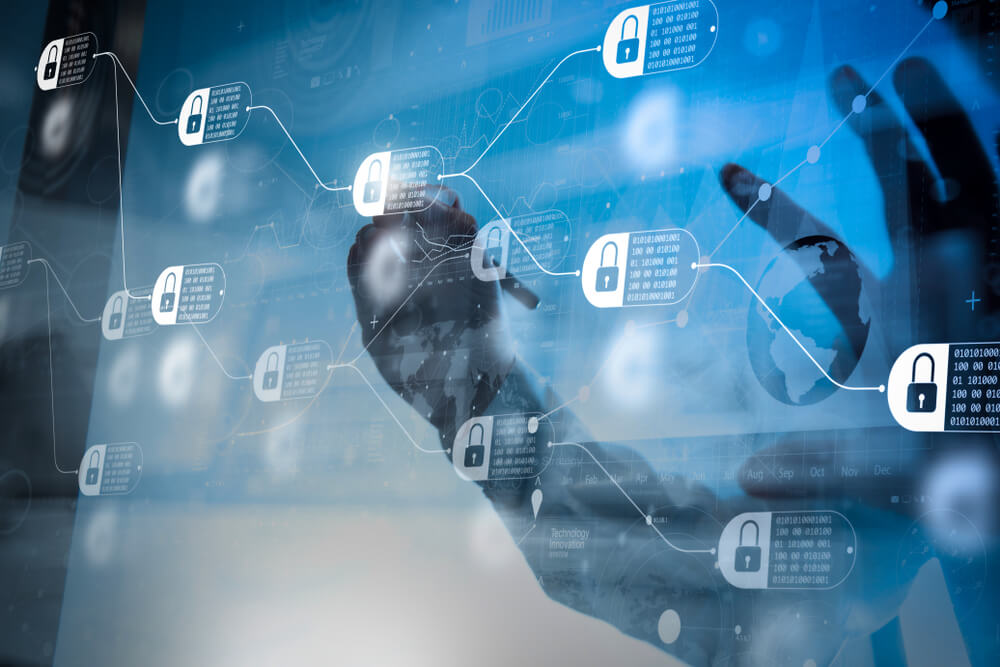 In Web 3.0, blockchain technology will take a leading and ascendant role over other platforms. Soon, decentralized applications (D’Apps) will become popular among users.

In addition to metaverses and blockchain technology, the third phase of the internet is expected to increase the adoption and use of crypto assets such as bitcoin. Non-fungible tokens (NFTs) are also pointed out as another tool that should become popular in this transformation of the internet.

Web 1.0: The beginning of the internet

The first phase of the internet is known as web 1.0. It emerged in 1995, from the moment the internet started to become popular all over the world. In this first moment, the digital space is known for offering static content.

In web 1.0, there was no interactivity between users, and the main goal was to facilitate internet use. However, as soon as it emerged, this phase of the internet turned into a dynamic way of producing media content, especially texts and news sites.

Thus, without providing interactivity between site administrators and users, communication on Web 1.0 was one-way. In addition, Internet service at this stage was restricted. Web 1.0 was marked by the offer of paid services and products, and also the limitation of data. 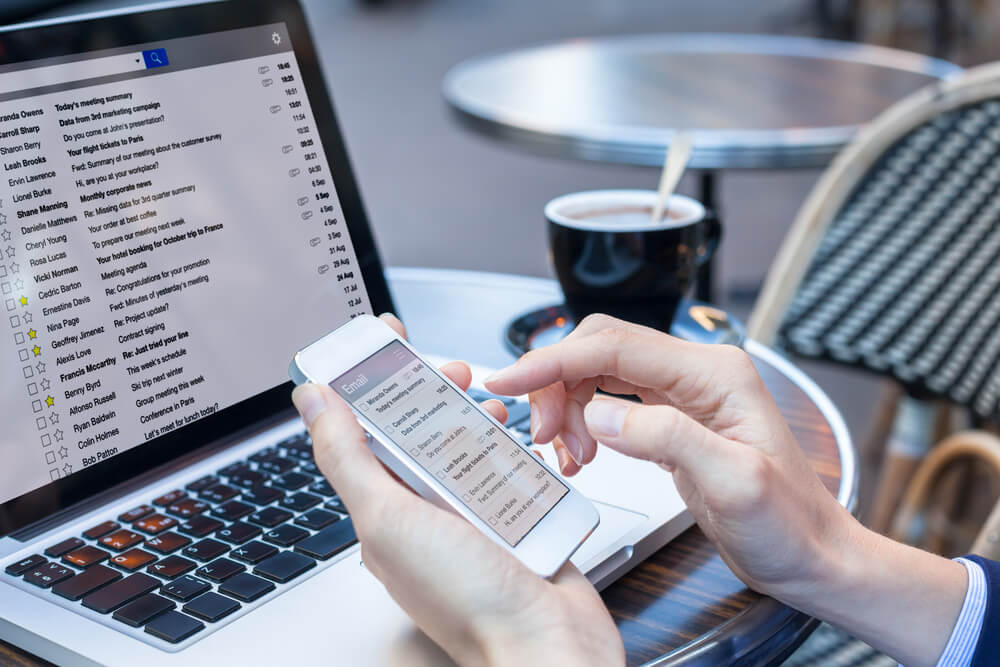 Before web 1.0, there was also the PC Era, where the first equipment with internet access was developed. One of the first products introduced was electronic mail, better known as email.

The web 1.0 phase stands out as the first step in consolidating the internet in the digital space. At that time, the World Wide Web emerged, a technology needed to register sites that is used until today.

In this phase, we can highlight the “http”, the “htps” and the rise of programming languages like JavaScript. Web 1.0 was the forerunner of the digital movement that is now becoming Web 3.0.

Web 2.0: the transition to interactivity

While Web 1.0 was marked by static content, in the Web 2.0 phase, the interactivity of the users with the digital platforms is born. News sites, social networks, and applications transform the internet into an environment with great user activity, allowing a deeper connection with the internet user.

In this phase, the production of information is wholly modified, also changing data sharing. Web 2.0 has transformed the arrangement of content into non-vertical, endorsing the concept of multimedia present in the digital space.

Thus, Web 2.0 marks a digital revolution where the internet has become an indispensable tool for users. This phase emerged in the late 90s and is characterized by modifying the internet interface, prioritizing easy navigation, and more refined platforms.

Unlike Web 1.0, the Web 2.0 phase is characterized by the free offer of products and services on the internet. In this period also emerged the instantaneity in the provision of information in the digital space, which reverberated in the reorganization of other segments, such as traditional media channels like radio, newspaper and television. 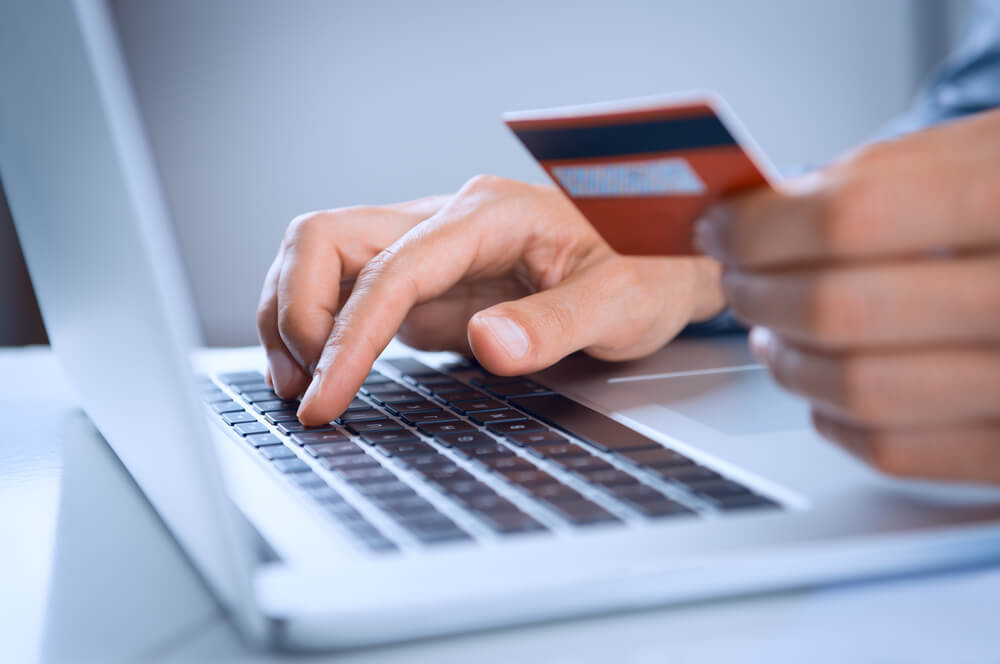 Internet sales gain strength with web 2.0 through e-commerce, as well as the use of hashtags on all digital platforms. These tagged words serve to this day as content targeting and data dissemination.

The concept of “mass media” is boosted in Web 2.0 through the success of platforms such as social media. In this phase, far-reaching sites such as Orkut, Facebook, Twitter, Youtube, and MSN appear. However, web 2.0 is marked by the centralization of data, something that will change entirely with web3.0.

The creator of the World Wide Web concept, Tim Berners-Lee, was also the creator of Web 3.0. The new phase of the internet was first mentioned in 2001, but only in the last few years has this change begun to happen.

This phase is known as the intelligent web, where data management allows the retrieval and organization of information by the user himself. In this period of the internet, interactivity between users gives way to collaboration between applications and the exchange of information between different platforms. This data exchange allows the creation of automated processes based on the user experience.

Web 3.0 is driven by user control, allowing better connection to the digital space. The new phase of the internet is centered on the user experience, tends to be more secure than Web 2.0, and offers more privacy for web surfers.

The leading web 3.0 tools are:

Benefits of the new Internet era

The new internet era introduced by web 3.0 brings numerous benefits to the user with the decentralization of data. In this phase, platforms and websites should focus on the privacy of shared information. The end of the monopoly of centralized websites is another benefit of Web 3.0.

With its data-distributed nature and decentralized information management, Web 3.0 will make the internet a safer environment for users.

Internet users will exercise data ownership control in this phase, ending the use and collection of information by large corporations. Information can even be encrypted to increase data security.

Interoperability is a significant advantage of Web 3.0, where applications, sites and platforms will be connected through a decentralized network. Thus, the use of distributed database systems will ensure that the internet will function without any interruption.

Blockchain technology is also a benefit that will be exploited by Web 3.0. Websites, applications, and platforms will be built on this technology, waiving corporations’ centralization and control of information.

Still being implemented, Web 3.0 will be characterized by disruptive technologies that aim to decentralize data management in the digital environment. Representing the future of the internet, this phase will forever change the way the user consumes information, produces data, and accesses the web.