The measure, announced under the guise of technology and financial freedom, has significant economic and political implications for the small Central American country 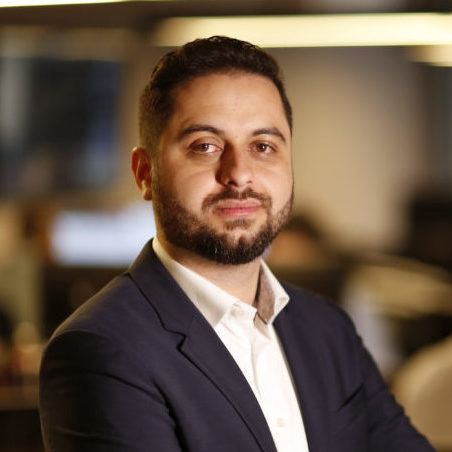 In a decision unprecedented in the world, the Congress of El Salvador approved bitcoin as a legal tender in the country. Members who voted in favor of the new measure, called the “Bitcoin Law”, have the support of President Nayib Bukele, who celebrated the decision, giving the novelty a technological bias and maintaining the narrative of financial freedom.

Hurriedly looking at, the new regulation is almost a libertarian manifesto, allowing anyone to transact with bitcoin. Even the payment of taxes and administrative fees can be made through the cryptocurrency. The legislation, which is simple and straightforward, only puts as a proviso for the refusal of BTC the lack of technological conditions to accept it as a means of payment.

It is worth noting that bitcoin was already being used in the country, although informally, by Salvadorans receiving remittances from relatives abroad. The small Central American country faces several issues related to drug trafficking, such as poverty and violence. Thus, receiving help from relatives in bitcoin is considered by the population as a cheap and safe way to escape the fees charged by banks.

But that’s what lies on the surface. If we go a little deeper, we will see several geoeconomic and political reasons behind this decision.

A challenge to dollar standard

El Salvador has not had its currency since 2001, having adopted the US dollar for its economy. Since the country does not issue its currency, it is hostage to American banks, which act as intermediaries in all international transactions. Therefore, we can say that the United States is the issuer of the official Salvadoran currency, which causes several problems for the country’s international capital flow.

But how to challenge the dollar standard, which can be seen as a barrier to the country’s freedom of capital, without facing an awkward situation with the United States, IMF, and global regulatory agencies? By analyzing the decision of the Central American country, we can see that this was an intelligent and even diplomatic way out. After all, by turning bitcoin into a legal tender currency, the Salvadoran government is allowing bilateral trade, international transfers, and economic arrangements to leave the dollar’s sphere of influence under a context of technological innovation without being an insult to the dollarized financial legacy. 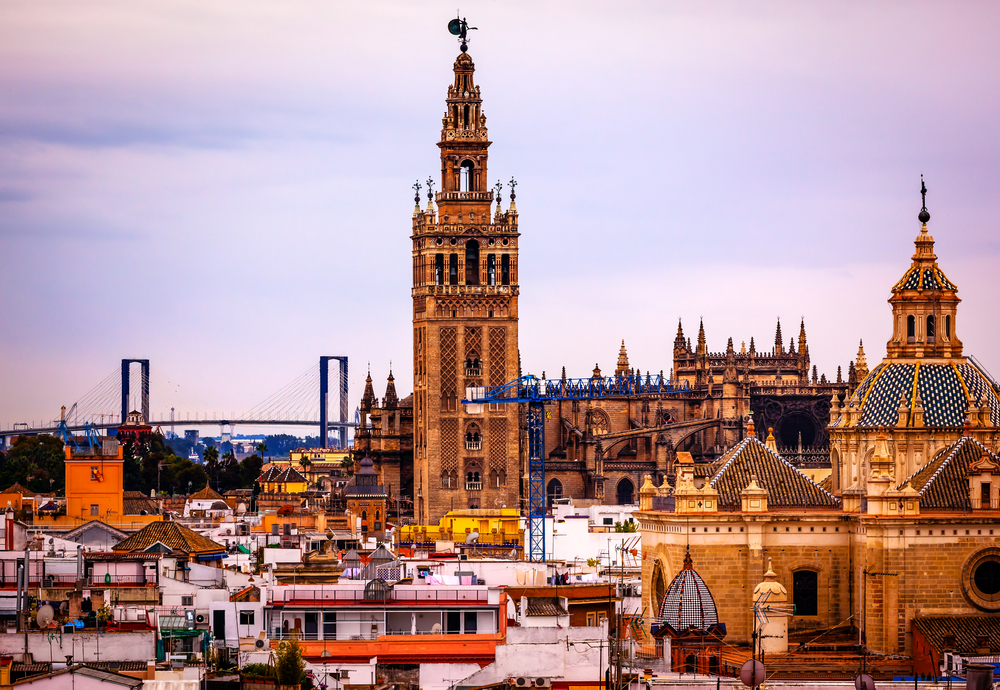 Therefore, when looking deeper into what is happening in El Salvador, it is evident that this episode is derived from the famous “Thucydides Trap”. For those who don’t know it, the term was described by Harvard professor Graham T. Alisson to designate the scenario in which “the expansion of an emerging power is perceived with fear by a dominant power, leading them to conflict”. In China, the emerging power is challenging the standard-Dollar directly with its Digital Yuan. On the other hand, El Salvador cannot buy such a big fight but wants to benefit from a parallel financial system.

In other words, instead of challenging the United States by creating a new official currency unrelated to the financial system that controls everything that goes in and out of El Salvador, the country has found an interesting way out, regulating the use of bitcoin, an open, neutral technology that has been in place since 2009.

In 2003 we had the historic Iraq episode of Saddam Hussein announcing that he would sell oil for euros, no longer for dollars. Some say that this was a contributing factor to the subsequent American invasion of the country. In the words of Carl von Clausewitz, “war is the continuation of politics by other means”, and the conflict, which the Americans won, resulted in the resumption of oil trading in dollars. If fighting on another continent was no problem for the world’s greatest power, persuading El Salvador, an almost neighboring nation, would be even more accessible.

More recently, in addition to China and its digital yuan, other large countries, such as Russia and Iran, are also challenging this dollar standard – but more openly. The balance of power is different for a conflict between the US and the mentioned countries, some with nuclear capability. On the other hand, El Salvador needed to be more careful to avoid any conflict or external intervention. The way could not be that of insubordination but that of innovation.

El Salvador may be a miner of its “own” currency

The curious thing is that with the decision to make bitcoin a legal currency, the country will officially issue it. Nayib Bukele posted on presidency’s Twitter account, that he is creating a plan with the state energy company (which generates geothermal energy) to do bitcoin mining.

The state-owned company will produce bitcoin, assuming, in a sense, the role of the Central Bank of El Salvador’s bitcoins. This is because bitcoin is a free-entry network: any agent capable of mining it can do so under the rules already established by the protocol.

So despite the issue of financial freedom and technological bias – which certainly exists, of course – the decision to adopt bitcoin as an official currency should be viewed from the country’s foreign policy and macroeconomic perspectives. After all, what is the fault of the small Central American nation of less than 6 million people in embracing the future of cryptocurrencies? Whether it works or not, it was undoubtedly a great move in the chess of international politics.