5 achievements of the crypto market in 2022, according to Vitalik Buterin

The challenges facing the crypto market in 2022 have not prevented substantial growth in the sector over the past year.

Despite the sharp devaluation of crypto assets in 2022, the market has evolved with the improvement of blockchain networks like Ethereum. According to the platform’s cofounder Vitalik Buterin, the industry had witnessed a significant transformation over the last year. 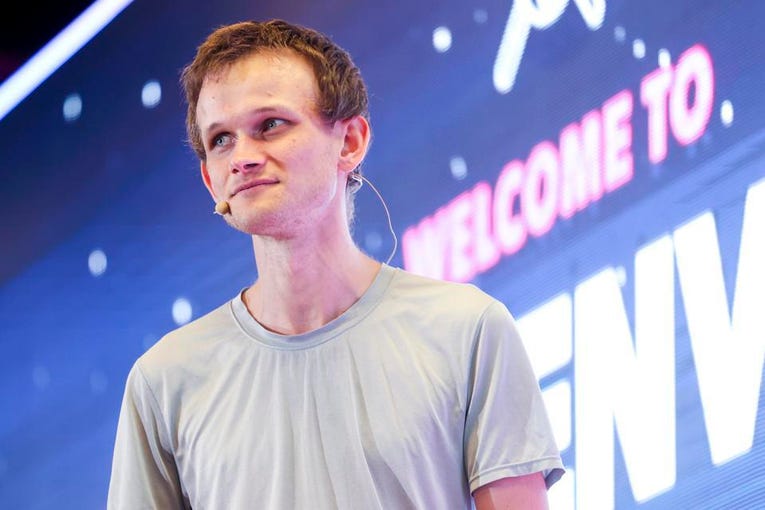 Considered one of the most prominent names in the crypto market, Vitalik Buterin spoke about the changes in the industry in a recent interview with Bankless. He said that updates such as The Merge, and the war in Ukraine have driven these changes.

One of the main aspects Buterin pointed out was the hard fork The Merge, which happened in late 2022 on the Ethereum network. In addition to increasing scalability, the update initiated the end of mining activity on the platform. 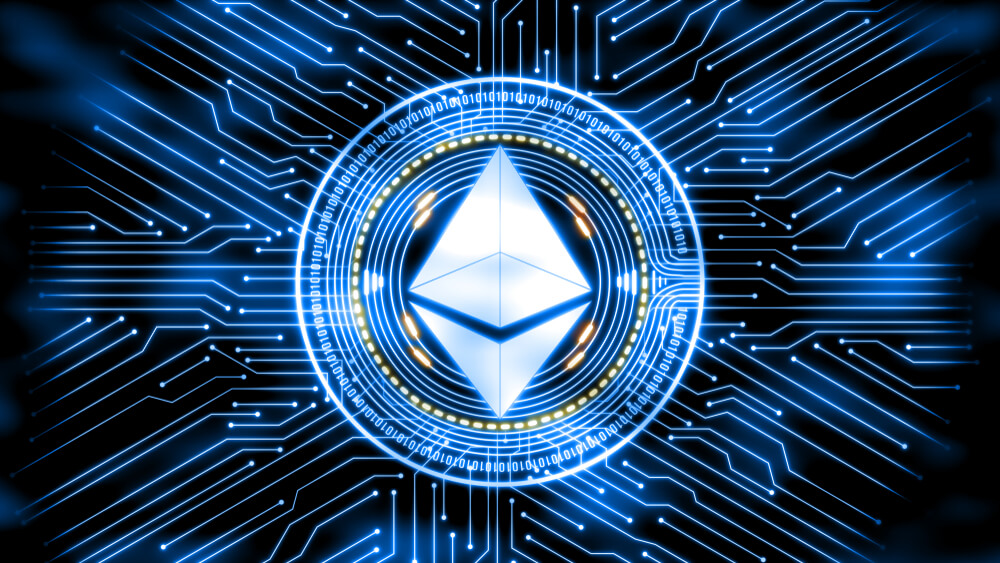 This virtual machine, called zkEVM, will be foundational in supporting Ethereum’s increased scalability. As such, for Vitalik Buterin, The Merge hard fork and zkEVM were considered one of the five most significant changes facing the crypto market in 2022.

The major changes listed by Vitalik Buterin concern the Ethereum network. Thus, in addition to an EVM and The Merge update, in 2022, the platform created an integration with Web 3.0 through a new login. 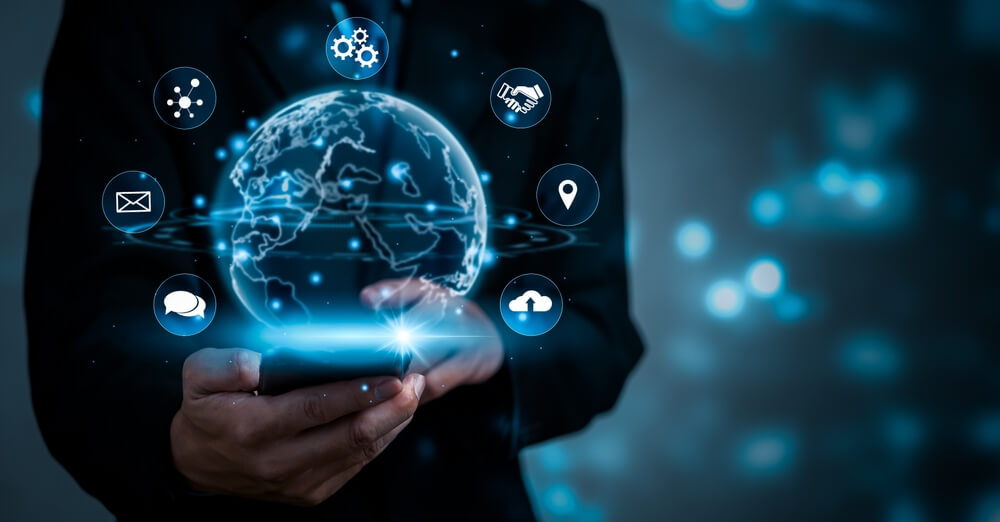 Now, users of the Ethereum network can use platform addresses to access metaverses and platforms that are part of Web 3.0. In other words, thinking about the future and the consolidation of this new phase of the Internet, Buterin bets that this login tool can represent a digital identity for users in digital immersion experiences. 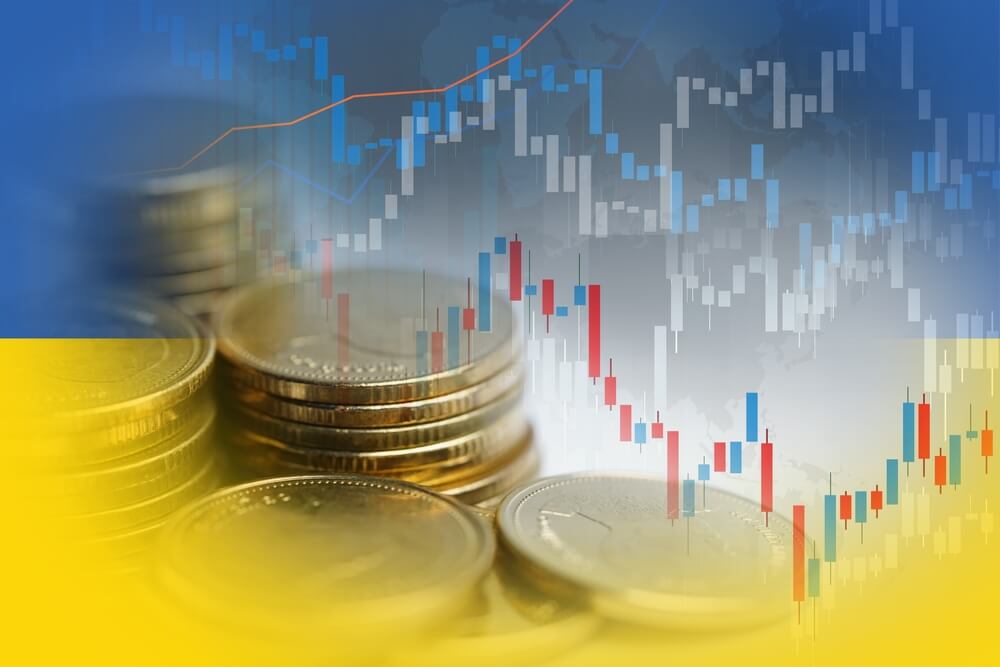 In 2022, the world was surprised by the armed conflict between Ukraine and Russia, accused of invading the neighboring country. Thus, for Buterin, the conflict reverberated in the increased adoption of crypto assets for donations.

In the last year, thousands of crypto asset donations have been directed to Ukraine by crypto market investors. On the other hand, non-fungible tokens (NFTs) have been transferred to Ukraine last year, in addition to digital currencies.

Finally, Vitalik Buterin pointed out that philanthropy through digital currencies increased in 2022. In addition to Ukraine, other initiatives have received donations in crypto assets.

He said that digital assets such as bitcoin and ether (ETH) had become a form of payment for donations worldwide. Therefore, the bear market present in the crypto market today, and the decline of major platforms in the crypto market, have not prevented important changes which brought growth to the sector in 2022.