A new form of validation demands less energy, and the company believes it will be possible to run the network on laptops or even smartphones

The success of Ethereum has at the same time become a blessing and a curse for blockchain. This is because a large number of projects ended up congesting the network and increasing its operating costs. Thus, its evolution, Ethereum 2.0, comes to help solve these issues.

According to the company itself, Ethereum 2.0 is a series of “updates that will make Ethereum more scalable”. That means they will ensure that it can grow without slowness or other problems. The company explains that several teams work to develop these improvements, making the blockchain safer.

One of the differences in the new version of blockchain concerns its security, which will now be made by proof-of-stake (PoS) and no longer by proof-of-work (PoW). This change has already begun, as Beacon Chain went on air on December 1.

By bringing PoS to Ethereum, Beacon Chain also increases this blockchain’s sustainability from an environmental point of view. That’s because PoS requires less energy in the validation of the blocks than the traditional PoW (mining method)

Beacon Chain is also the step that paves the way for the other changes That Ethereum 2.0 brings. With the establishment of staking as a consensus mechanism, it will be possible for Ethereum to adopt the shards. These are a solution to increase the scalability and capacity of the blockchain. 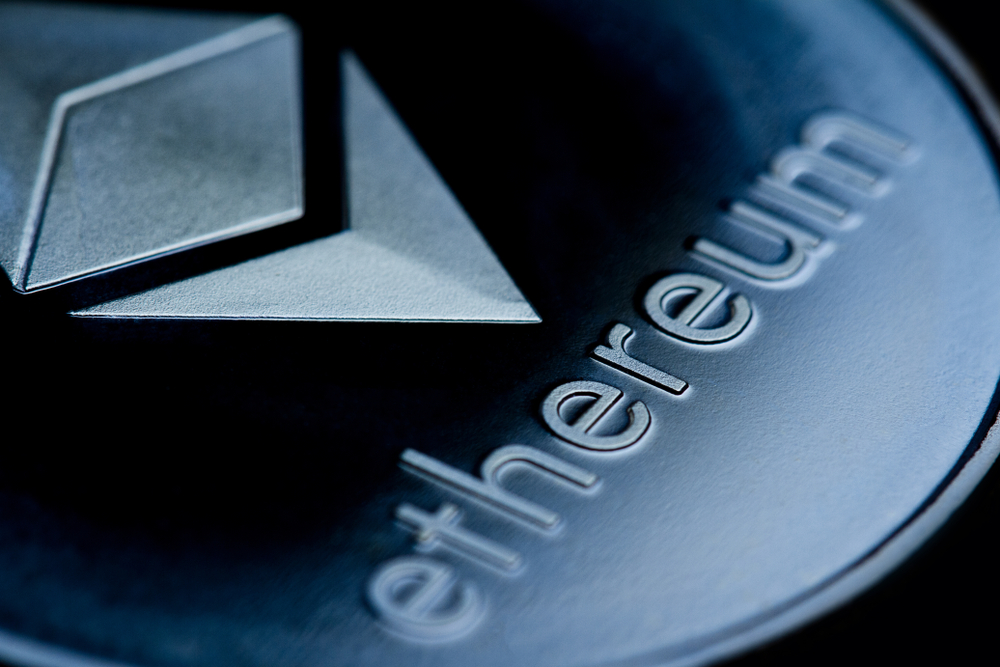 Shards give the network more capacity to store and access data, increasing the number of transactions per second. They also allow for scale gain without compromising network decentralization. This is because they do not improve the database, which would require powerful computers. Instead, smaller strings (the shards) are created, and each validator only needs to store and process the information of its shard, not the entire network as it is today.

“But they will not be used to execute code”, Ethereum said. “The details are still being defined”, it explains. This mechanism is expected to come into operation sometime this year.

With the lowest processing requirement on the equipment, Ethereum believes that the day will come when it will be possible to run the blockchain on a laptop or mobile phone.

The next step towards Ethereum 2.0 is expected to reach the network sometime between 2021 and 2022. Its arrival will mark the end of proof-of-work at Ethereum, completing the migration to proof-of-stake.

While the other two steps took place in a kind of network parallel to the main network of Ethereum, docking marks the fusion between these two universes. At this point, the novelties come once and for all on the blockchain, and the two networks become one.

Thus, the ability to process smart contracts, unique to the main network, will join the PoS, previously restricted to the Beacon Chain.

On its website, Ethereum explains that anyone who has their cryptocurrency (ETH) or uses blockchain-based applications does not need to do anything, wait for the news. However, it summons anyone interested in becoming a validator through staking to get involved with the project.