Testsnets have been successfully completed, and the network announces that on September 6, it will begin the upgrade process; operators must download updates

The Ethereum Foundation announced this week the official activation date for its most important update to date, “The Merge”. Scheduled to begin on September 6, the integration process should be completed between the 10th and 20th of the same month.

According to the announcement, testing of the transition steps from proof of work (PoW) to proof of stake (PoS) has been successfully completed. To this end, so-called “testnets” were applied three times on the Ropsten, Spolia, and Goerli networks.

“After years of hard work, the Ethereum proof-of-stake update has finally arrived. The successful upgrade of all public testnets is now complete, and the Merge has been scheduled for the main Ethereum network”, the developers announced on the network’s blog.

The blog post links are needed for the network’s clients to download the updates. According to the developers, operators must do this before the Bellatrix stage occurs. “Update your clients!” reported Joseph Schweitzer, Communications Lead for the Ethereum Foundation.

For September 6, the first stage of the update, called “Bellatrix”, is scheduled for 8:34 a.m. ET. Then, the conclusive “Paris” phase should be activated sometime between September 10 and 20.

According to the developers, the transition point will occur when the Total Terminal Difficulty (TTD) reaches 58,750,000,000,000,000,000,000,000. Thus, in the first instance, a merge will occur between Ethereum’s two layers. The intent is to make it harder to mine the network to a point where it is no longer possible to do so. 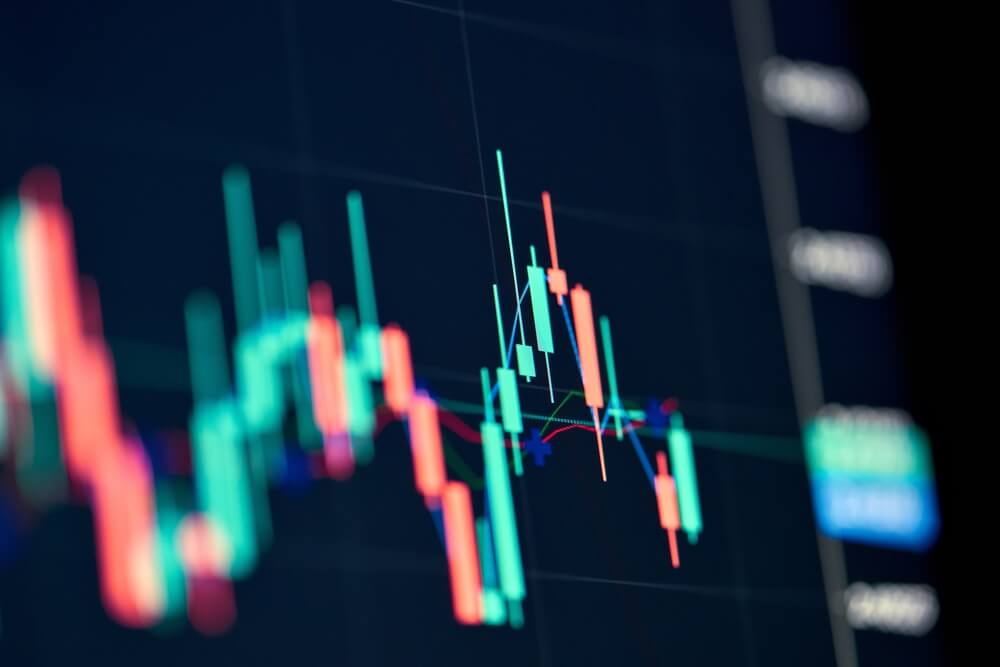 “The Merge” update will change how network transactions are made, which are currently validated in the mining process. Thus, the consensus mechanism of proof-of-work will give way to the proof-of-stake.

The Merge will be done between two layers of the Ethereum network, the Mainnet, the main network, and the Beacon Chain, which already uses the proof-of-stake mechanism.

Daily, the Ethereum network emits 130,000 tons of carbon through mining, but emissions should drop by up to 99% with the transition.

Unlike mining, the proof-of-stake consensus mechanism relies on validators, meaning PoS validators block a certain amount of crypto assets to prove to the network that they are trustworthy.

According to Bloomberg, Ether is up more than 60% since a drop in June, anticipating The Merge approaching. The network crypto asset rose 5.4% to US$1,941 on August 11, the highest level in two months.

“Thousands of projects and investors await The Merge”. Currently, the network is home to more than 3,400 decentralized asset applications.