More than 100 countries are developing their CBDCs: the outlook for 2023

More than 100 countries are working on projects of their own CBDC, and they account for 95% of the global GDP.

Interest in creating central bank digital currencies (CBDCs) has grown considerably since the start of the pandemic caused by the coronavirus. According to a report by the Atlantic Council platform, 114 countries are currently involved in CBDC projects.

Although some of these projects are in the early stages of development, interest in CBDCs has grown more than 300%, considering data from May 2020. The number of countries has jumped from 35 to over 100 in less than three years.

The study also shows that the 114 nations working on their own CBDCs account for 95% of the global GDP. Most of them, about 60, are in the advanced stages of the project’s development.

CBDC on the rise

The adoption of CBDCs is expected to continue growing into 2023 as central banks worldwide prepare to launch digital currencies. So far, 11 projects have reached the testing phase, with countries such as Jamaica and China standing out.

In China, for example, 260 million people tested the digital yuan pilot project in 2023. Digital currency was even used by foreigners during the Winter Olympics last year. According to the Atlantic Council, the digital yuan is expected to expand to other regions of the country in 2023. 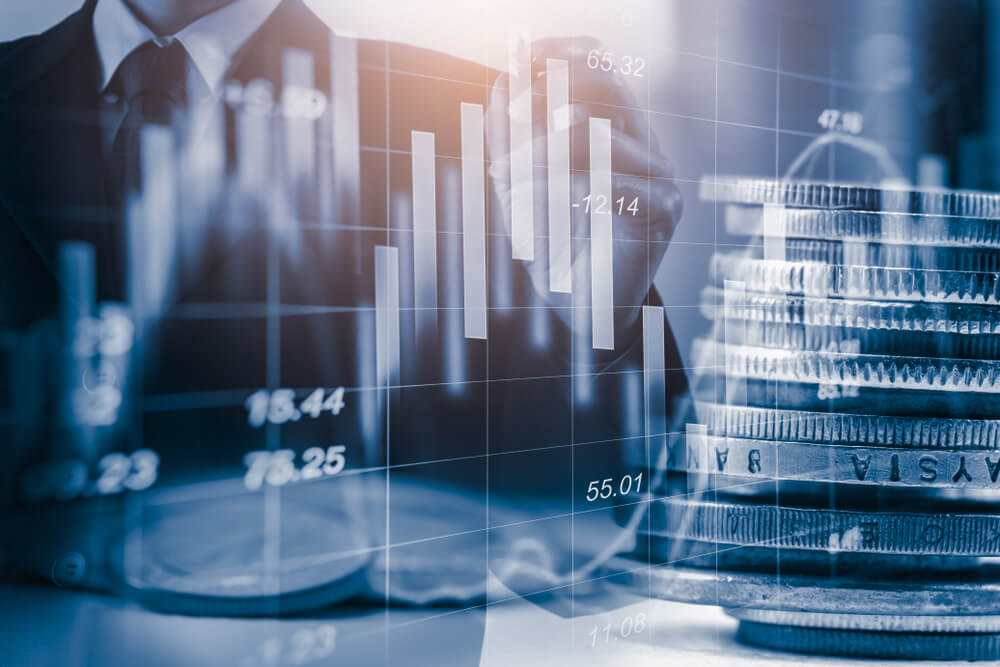 The study on CBDCs shows that 20 countries are preparing their projects for the testing phase in 2023. The list includes projects such as Brazil’s digital real and other nations such as India, Thailand, Australia, and Russia.

The European Central Bank (ECB) is also developing a digital version of the euro, and the project may be tested in the European Union between 2023 and 2024. In addition, the countries that make up the G20 and G7 are accelerating the adoption of digital currencies issued by central banks.

By December 2022, all G7 countries have moved forward with their CBDCs, which are now in final development. In the G20, 18 of the 20 nations in the group have reached the development stage, with 7 of these projects in the testing phase. To support all these digital currencies, platforms like Swift are considering ways to integrate CBDCs trading soon.