Nine personalities who invest on cryptoassets

Celebrities from the world of film and music, athletes and entrepreneurs from various segments, are also investors in the crypto market; meet some of them here.

The valuation of cryptocurrencies has made several billionaires worldwide – Forbes magazine released this year nine new names of the wealthiest people on the planet. Many of them account for large technology companies or financial institutions.

But the crypto market is becoming popular and attracting diverse personalities, not only for the sale of works of art through NFTs (non-fungible tokens). Check out nine celebrities who bet on cryptocurrencies.

The actor, who played Steve Jobs in the biographical film Jobs, and several other roles in feature films and series (such as That 70’s show and Two And a Half Man), is also a co-founder of BitPay’s investment company, A-Grade Investments. Kutcher has invested US$ 12 million in cryptocurrencies on behalf of his venture. 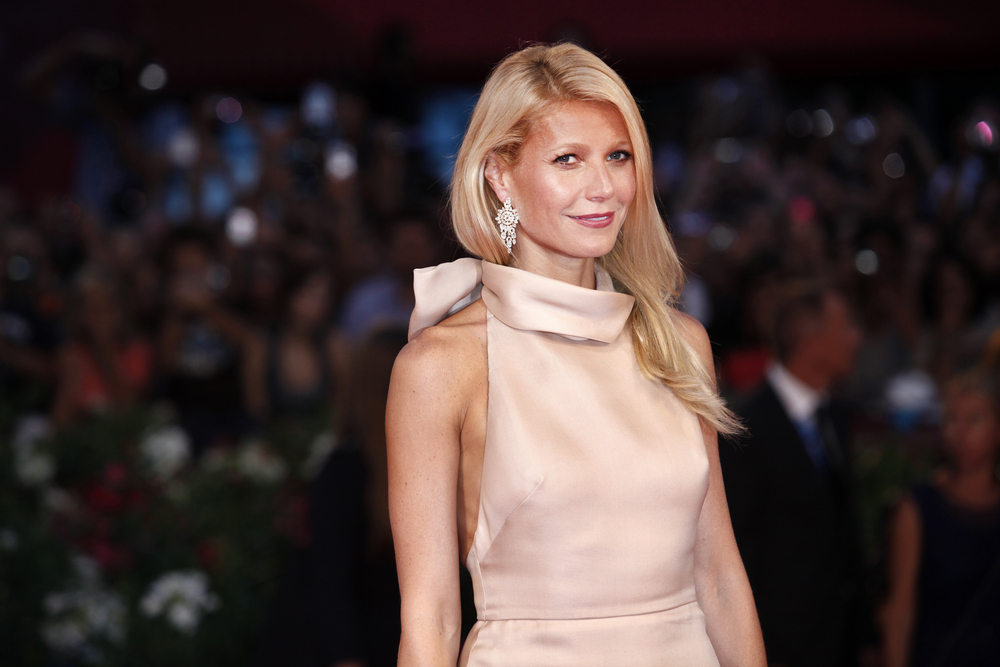 Actress and businesswoman Gwyneth Paltrow was chosen as a consultant for payment startup Abra. In addition, since 2017 she publishes content on the subject on her website and social networks.

The singer and comedian, who starred in the Star Wars franchise and Lion King’s live-action, had previously said in 2013 that “we should definitely start looking at the currency of the internet”, referring to the bitcoin. 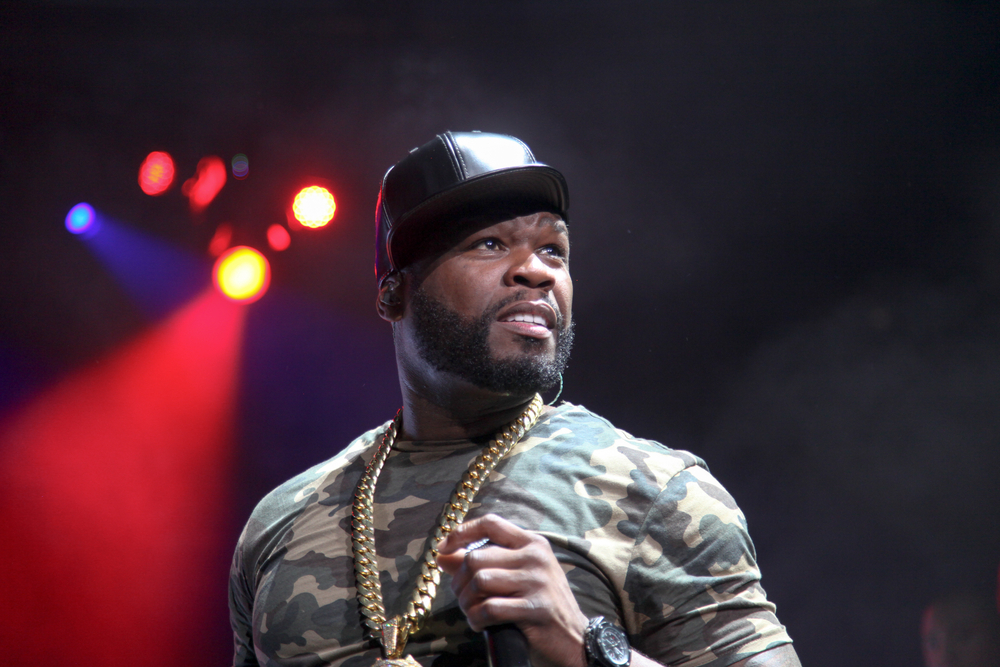 In addition to the movie market, rapper 50 Cent has a rather interesting story. In 2014, one of his albums performed very poorly in the market. So he agreed to let his fans pay in bitcoin, which at the time was still worth very little. With the current valuation, no doubt the 2014 album can be considered a commercial success.

He is another rapper who has always been interested in cryptoassets and has now joined Elon Musk and other celebrities to promote Dogecoin (DOGE). And by the way, with the cryptocurrency valuation, he stated that he would be signing Snoop DOGE.

In addition to investing in cryptocurrencies, the Barcelona player is also advertising a cryptocurrency company, SirinLabs 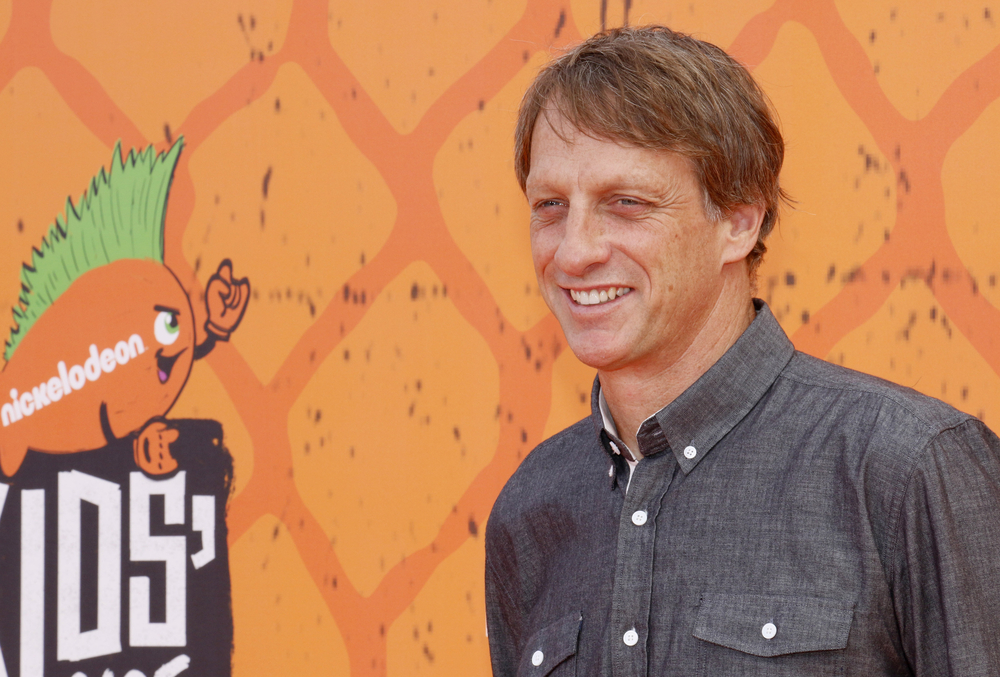 The skateboarder has been investing in bitcoin since 2013, according to a post on his social networks. His foundation, created in 2002 to help underprivileged young people to have public places to practice the sport, also accepts payments in bitcoin.

The YouTuber Thiago Nigro, who created the channel Primo Rico, gives tips on financial education. Besides investing in cryptocurrencies, he had also become a partner of brokerage Biscoint. On his channel, he offers several tips for his audience to invest in cryptoassets.

The Dallas Mavericks basketball team owner has been investing in ethereum since 2015 and says he believes it is a better store of value than bitcoin. In addition, he also has investments in the DeFi (decentralized finance) market and in NFTs.