Regulation of cryptocurrencies in Brazil is delayed

Bill has been going on for more than a year, while other countries already have rules. Legal uncertainty compromises investments

As the cryptocurrency market advances, sector regulation in Brazil is lagging. To date, the country does not have a regulation for digital currencies, limited to only two rules of the Internal Revenue Service. While countries like Switzerland approve regulation for cryptocurrencies, there have been bills for the Brazilian sector for more than a year in Congress.

In April 2019, Congressman Aureo Ribeiro (Solidariedade-RJ) presented the bill 2060/2019 to establish a series of rules for crypto assets. It creates definitions for these assets, as well as determining who is considered an intermediary.

According to the text, the penalty for the crime of “financial pyramid” would increase. Instead of imprisonment from six months to two years, as stated in the People’s Economy Law, this time would be from 1 year to 5 years. Besides, it includes in the Criminal Code the crime of issuing title to the bearer without legal issuing. In this case, the penalty can go from 1 to 6 months or payment of a fine.

The bill has already been processed in committees and plenary but has not yet passed the Senate. The latest update on the House’s website is from June last year.

On the other hand, Senator Flávio Arns’s (Rede-PR) project provides, for example, imprisonment for up to 12 years in case of fraud, and the need for approval from the Central Bank for operations. The project also defines that crypto assets will only be inspected by the Brazilian Securities and Exchange Commission (CVM) when there are some specific transactions, such as initial offerings.

The bill 3825/2019 was presented in July 2019. However, the most recent decision regarding it is of April 2020, the Senate website reports. At the time, the plenary approved that it should be processed with bill 3949/2019, since the two deals with the same subject. 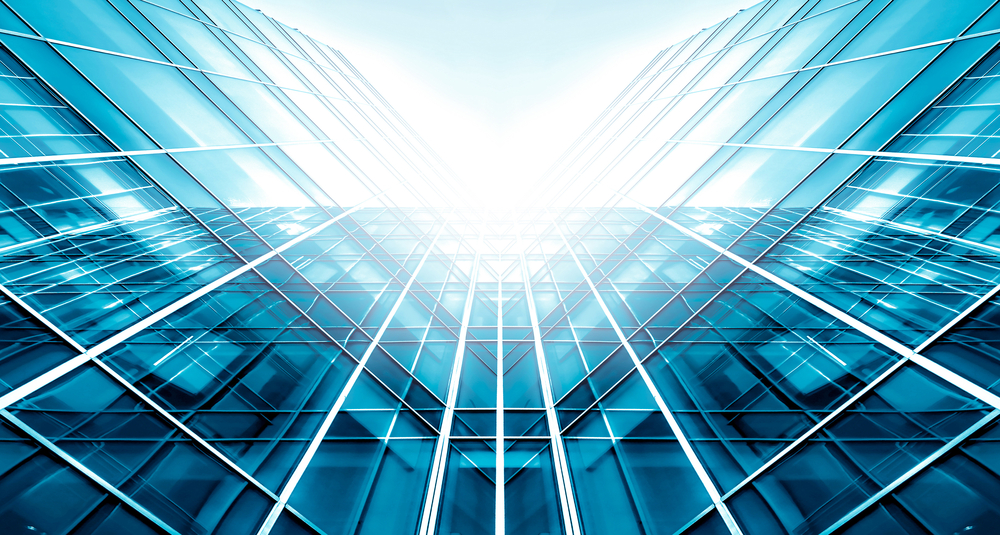 Companies have rules to comply with

In August 2020, Senator Soraya Thronicke (PSL-MS) presented a bill to regulate the market for cryptocurrencies and other virtual assets in Brazil. According to the Senate Agency, the text suggests an interministerial committee be created to monitor and follow up on the sector. It also defines the Central Bank and CVM is responsible for regulating and supervising the market.

“Brazilian law does not prevent the individual from acting on what it does not expressly prohibit”, explains Julian Lanzadera, head of Business Development at Transfero Swiss. He adds: “This constitutional principle of free enterprise has even been solidified with the provisional measure for Economic Freedom”. After approval in the Senate, provisional measure 881/2019 was forwarded to the President of the Republic, Jair Bolsonaro, and became law.

“It does not mean that, because there is this gap, other norms should not be followed”, he said. He cites as an example the know-your-client (know your client), the rules of combating money laundering, and the principle of good faith.

In addition, he points out that what is not clear in terms of regulation is regarding the operations of the companies and the economic activity itself, but that there are other codes that provide for the parties’ protection.

“If I commit to trade a quantity of bitcoin, but I do not comply with the agreed, I have to indemnify the other party, and it is stated in the Civil Code”, he points out. “The Criminal Code provides for larceny, for example. So it’s not the case of assuming there is no protection for those who negotiate in the market”, he adds.

Waiting for the regulation of cryptocurrencies in Brazil, association creates its own rules

While the law is not released, the IRS released two normative instructions (IN) for the sector last year. According to IN 1.888, it is necessary to report all transactions with virtual currencies to the government. Thus, brokers began to inform the Revenue of their clients’ transactions, such as names, amounts, dates, and fees paid. But the rule is not only valid for companies and includes individuals who operate without the help of brokers. However, it is only necessary to inform if the transactions exceed R$ 30 thousand in a month in these cases. On the other hand, IN 1.889 only improves some points related to the information provided.

“The country loses because the legal certainty in carrying out the operations is lower. For statutory reasons and for a higher level of institutionality, some companies sometimes only have the authorization to invest and open businesses in countries with regulatory clarity. But there are some clear points, such as the income tax return”, he says, about the IRS’s normative instructions.

For the executive, the Revenue regulations are even tougher on exchanges than with brokerage houses. “The latter, do not have to present anything to the Revenue, but the exchanges need to communicate any transactions”, he says.

However, the Brazilian Association of Cryptoeconomics (ABCripto) did not wait and released a self-regulation code this year. The goal is to give more security to the investor, said the executive director of the association, Safiri Felix, in an interview with PanoramaCrypto. The fundamentals of the code include, for example, free competition, fraud prevention, money laundering, and corruption. Besides, it addresses the control of information and confidentiality. 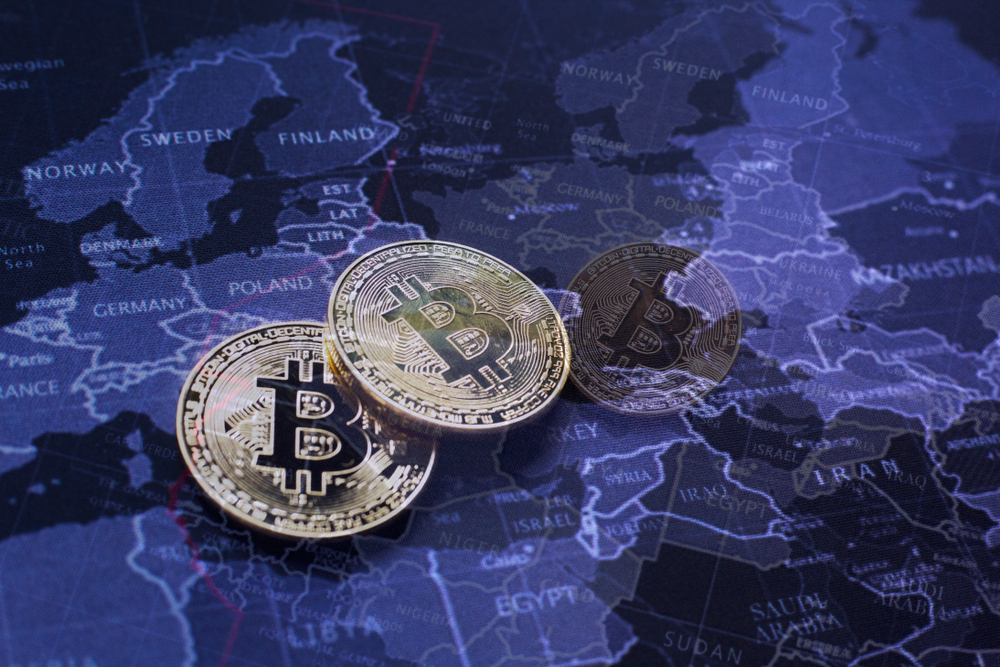 Crypto rules around the world

Conversely, there are countries abroad with legislation established for longer, and others that are passing rules now. For example, Switzerland passed changes in the law to suit the reality of the cryptocurrency market. The bankruptcy rules are among the issues that have undergone changes.

Meanwhile, in Hong Kong, the government published rules to grant licenses to cryptocurrency exchanges in November 2019. The goal, Reuters reported, is to improve regulation and prevent fraud. Under the new law, OSL Digital became the first crypto asset trading platform to obtain initial approval to operate in Hong Kong.

In the U.S., the rules vary by state, and even federal agencies have diverse perceptions. Although not banned, cryptocurrencies are not yet integrated into the country’s financial structure, CoinTelegraph points out. But since 2013, the country has seen cryptocurrency trading platforms as service operators. Tokens are “other properties” that replace currencies. And this year, ICE, the customs and immigration agency, created a way to track unlicensed crypto activity. In addition, it proposed a Cryptocurrency Intelligence Program for 2021.