A university in South Korea decided to use blockchain technology to create an ID data system for students.

South Korea uses blockchain technology to create a decentralized ID data management system for university students. The project was developed by Jeonnam State University and is a mobile application that issues student ID cards for the institution.

According to the institution, adopting blockchain technology provides more privacy and security for student identification information managed by the university.

Created by Jeonnam State University can also curb the insertion of false data and fraud into the student ID card system and also prevent the leakage of sensitive information. 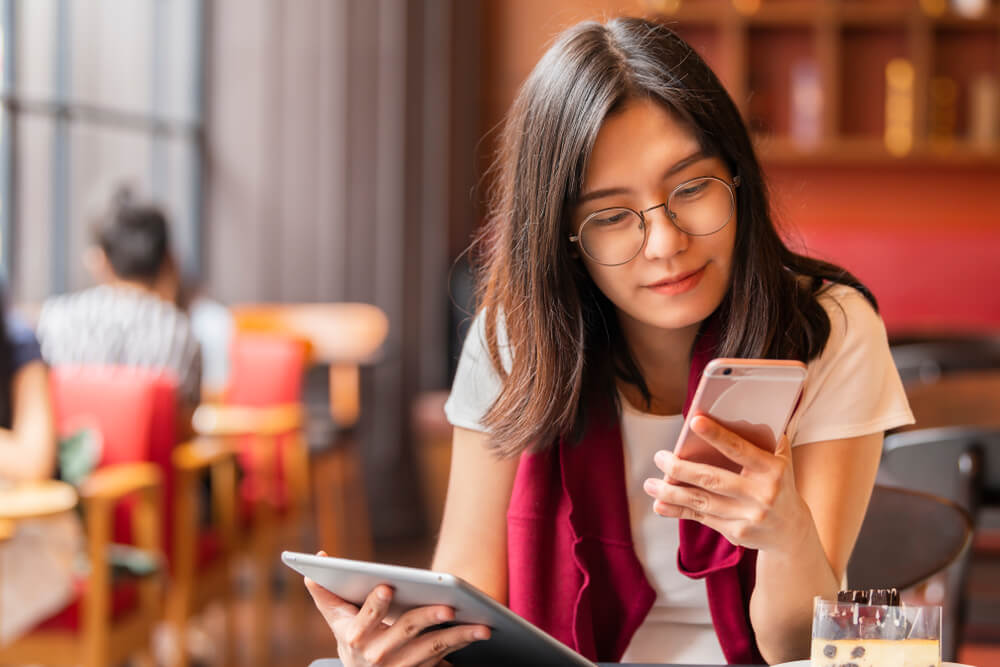 The university’s decentralized identity (DID) project is also used to issue driver’s licenses in the country. Comin Information Systems created the system, a startup focused on blockchain solutions that partnered with the National IT Industry Promotion Agency to issue digital ID certificates.

In this way, students at Jeonnam State University use an app as identification to have access to the institution. Previously, this information was stored on a plastic card.

To support the digital identification system, the institution invests in the university’s infrastructure to integrate access by DID in other areas.