The creator of the Real Plan in Brazil, Gustavo Franco, considers that the crypto market brings relevant solutions, such as CBDCs

The financial system in Brazil has several vulnerabilities, many of which arising from political issues. Issues such as money laundering, tax avoidance, and other irregularities need to be solved before digitalization, in the view of the former director of the Central Bank, Gustavo Franco.

The economist, who was the creator of the Plano Real and founder of the Rio Bravo Investimentos asset manager, believes that innovations can bring several important solutions to the monetary system and the money scenario. However, there are some caveats to be considered. In his assessment, cryptocurrencies need to adjust to regulations and governance to be adopted on a larger scale.

He is not against new technologies, but feels that those solutions will not hold up without proper rules. “We cannot imagine an anonymous system that allows breaches for irregularities. Of course, the more privacy, the better”, Franco believes. “But it is naïve to believe that no one will watch the transactions. We need to work on the system’s governance.”, said the economist at the Future of Money event, promoted by Exame magazine. 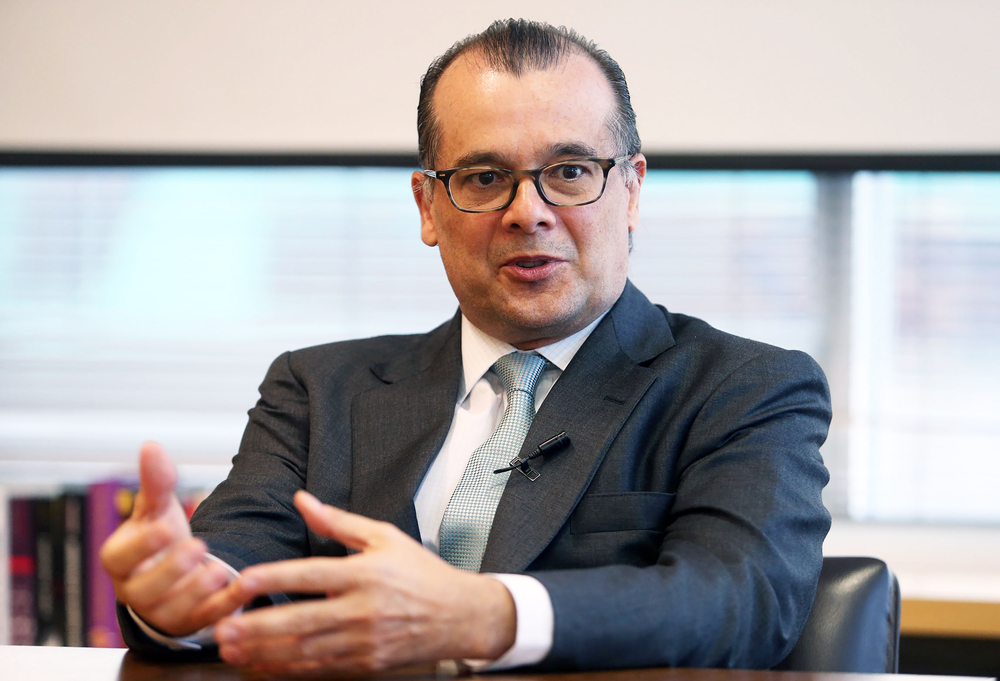 In the expert’s opinion, the financial system is in a time of transition, with the arrival of innovations such as the PIX, CBDCs (digital currencies issued by central banks), and cryptocurrencies. For him, bitcoin and other crypto-assets are not currencies but rather electronic commodities. “We shouldn’t waste our time with those definitions”, he says.

The transition to a tax-efficient and financially responsible economy is a current issue, according to Franco. The use and recognition of electronic currencies had a highlight when Facebook proposed the Libra project. Still, this “did not work” in his assessment, as it faced resistance and failed in the U.S. Congress, despite having surprised regulators.

“Maybe Facebook wasn’t the best messenger, but it delivered a lasting perception to the central banks that leveraged the research into the next major innovation which grows everywhere: the CBDCs.” However, in his assessment, any cryptocurrency, whether bitcoin or a CBDC, needs transparency. 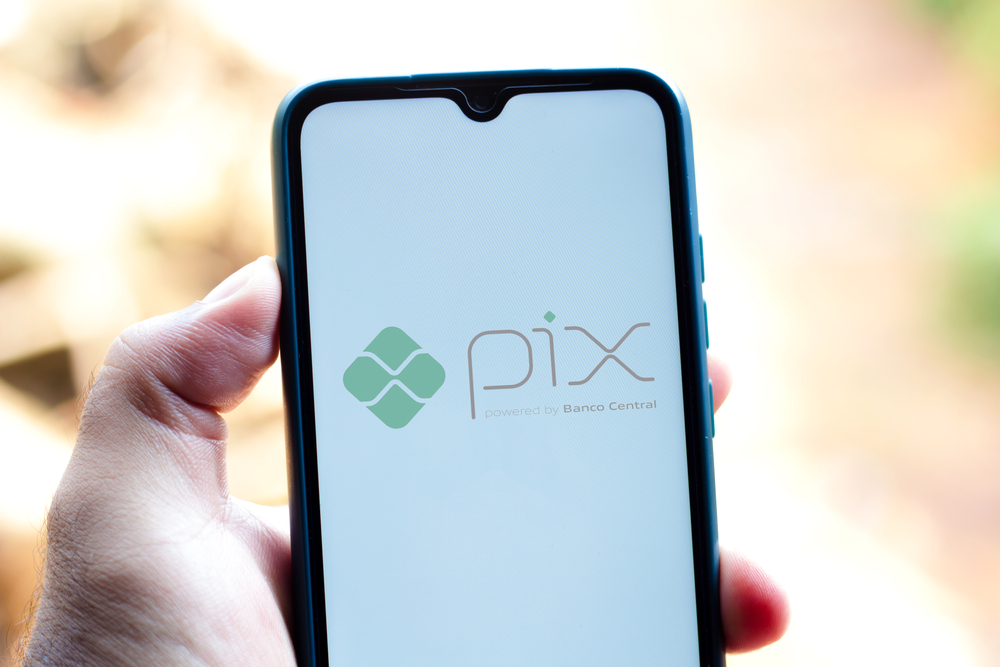 In Brazil, according to Franco, this line of thought initially led to the PIX, which is an arrangement similar to a major cards flag, or payment means, in which the Central Bank is the one that connects all accounts to a single instant payment system.

“PIX acts as a debit card for cash deposit accounts, which makes payments indistinguishable from ownership transfers of funds with backing in the BCB, the same valid for payment accounts. It’s like we have an English-style CBDC”, he says.

For the economist, the digitization and unification of payment accounts and conventional deposit accounts were the first steps in removing the entry barrier for new agents and new customers. In his assessment, the innovations are interesting, but they cannot develop without sound regulation.